THE ‘MAGIC SYSTEM’ OF UKAOMA MICHAEL

PREPARE TO BE BLOWN AWAY !! ==> Michael Ukaoma, has been building and shaping pieces of inventive technology together, from his own living room! Most of the late XXth century Silicon Valley early pioneers, in the USA, like Steve ‘Woz’ Wozniak,  started the same way. Today, Elon Musk, Tony Elumelu or Michael Jordan are still building and shaping tools they’d dreamed up ages ago, inside their garages or dorm-rooms.

Michael could be the ‘next big thing’, providing that he keeps his head ‘down’, does not loose focus and get some support from any ADMPers, with a good advice, money or both ! :)) – Just keep reading this post…

…As it keeps on getting better and better, as you go down the story of Michael Ukaoma … 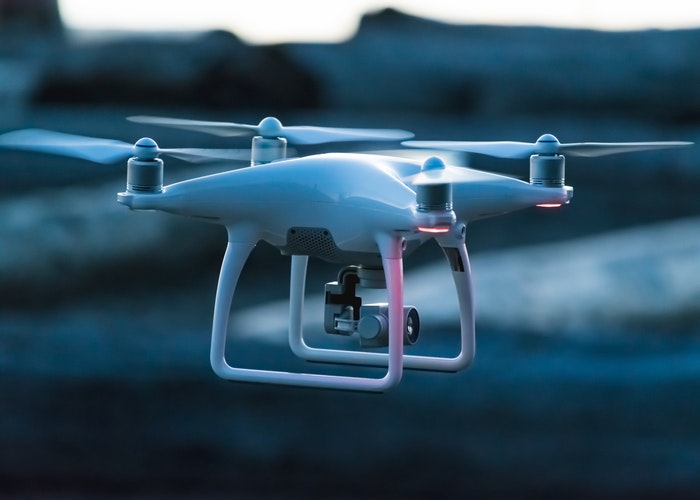 UKAOMA MICHAEL: It’s OK…Am fine, my name is Ukaoma Michael, 22 years old, and i am from imo state, Nigeria.

We tried to make this interview short and sweet, as michael is “busy” building probably a ‘Magic System’ for the 21st century, and another set of amazing objects, just for you!! #BRUH!

I. THE MAGICAL ‘AIR JORDAN SYNDROME’ ? 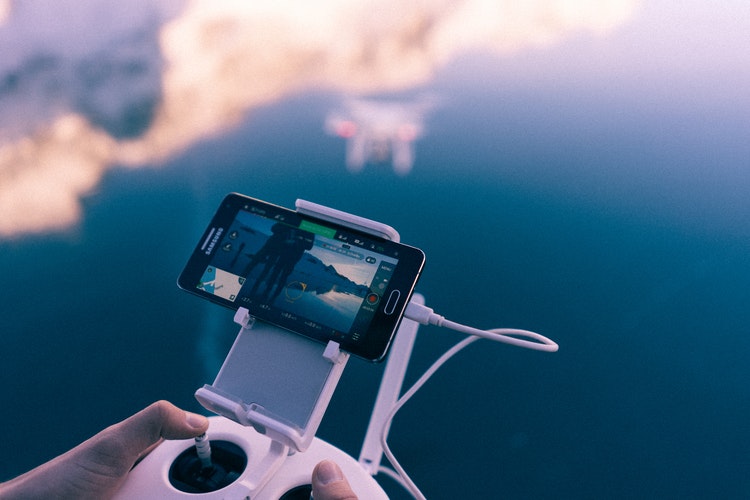 3. #ADMP: Some would argue that the great Michael Jordan (#MJ23) used the medium of Basket-Ball, on his way to become a multi-billionaire fashion designer ==>  In 2018, the Air Jordan is still outselling the Lebron James trainers, more than 10 years after Michael Jordan’s retirement! Whilst Lebron James, is currently the best player in the professional American Basketball league, the NBA– All this leading to our question: What is your Brand, Michael?

UM: i named my brand ”Blue wind production‘and Led lamp production” I started up the work as a project, but with time, people started demanding for it,…more and more… Then i had no more choice but to create more items, go ‘legit’, find sales peoples, and sale even more items !

‘My work, is to teach younger ones how to be creative in life’ (MU.)

4. #ADMP: #Impressive! :)) – You could be a real-life ‘Tony STARK, Elon Musk, or ’Shuri’, the sister of the Marvel’s Black panther T’challa, probably? On the cultural Zeitgeist, where does Michael position itself? 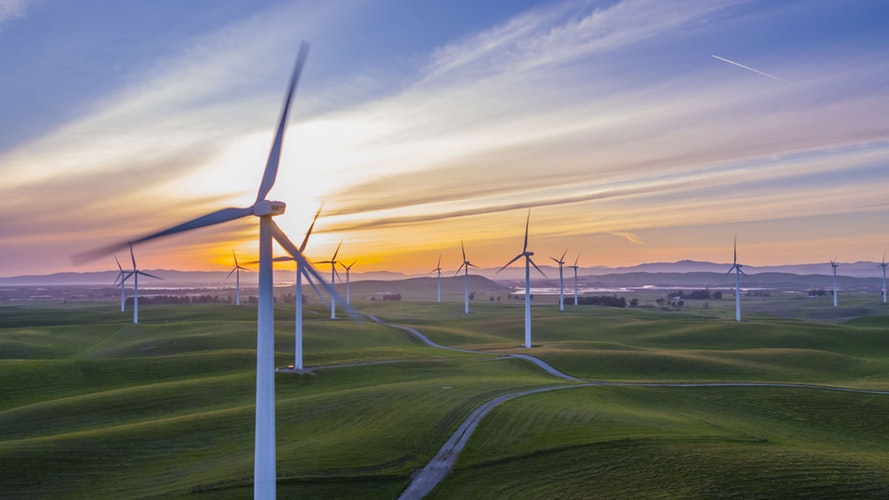 UM: Food-Wise, it has to be, the fact that  I love eating rice with a little big piece of meat. ‘Culture-wise’, I really love christian music, ..like ..hmmm…like christian Hip Hop, to relax, like Frank Edward,

5. #ADMP: Right, right (Shuffling through Deezer, the musical streaming platform) .. what is your most ambitious project, to date?

UM: The best of my technology project is the one that i called my coaxial helicopter, with High speed flying series …and it is truly an amazing flight experience. I did put together the project a long time ago, from a very young age, by the way! 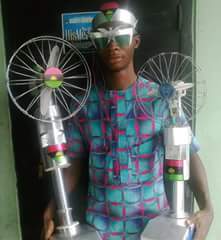 6. #ADMP: #interesting! You were ‘precocious’, and in your early 20’s…What could be your favorite technological item?

UM: My best technology item, is one that i’ve designed, of course: It is the battery-powered electronic standing fan, which i named The Blue wind production.

UM: Lolz… :)) The city i love the most, in my country is Owerri city in imo state,

UM: i shall love you and leave you all, and truly appreciated your interview.Thanks a lot.