Banks keep money and loan it, against interests. They tend to choose the path of ‘least resistance’ and only loan to the average men and women, against their current cash-flow or collaterals (Land, House, Capital). Whenever #ADMP solicited banks to finance startupers; Banks would evaluate the risk (‘High-Risk’ usually) and loan out to a startuper, at higher rates, and that is rare, very rare! If anything, BANKS just don’t loan to startupers!

Banks are overseen and work with central Banks. According to Wiki, central bank, reserve bank, or monetary authority are institutions that manage a government, kingdom, state’s currency, money supply, and interest rates. Central Banks Banks are centralized ledgers and big places designed to protect deposits in their buildings.

Once upon a time, Banks would protect the state’s gold and silver: The wealth of a nation was thus created and Adam Smith, the XVIII th century scottish economist, canonised! → In those days, the central bank would print money, based on its Gold (Silver) reserve within its coffins! That’s REAL ECONOMY! 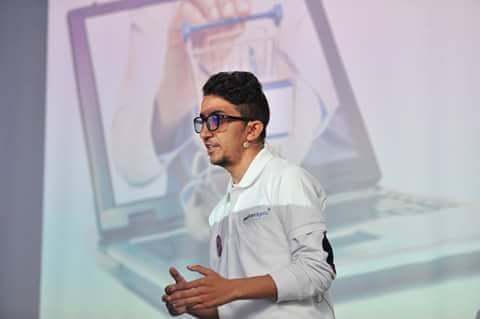 Until 1972 when the US dollar decided to stop anchoring its value to gold and silver and to ‘float’!  Leaving the US Federal Reserve to maintain the value of the U.S. currency.

By Printing it! – The US Federal Reserve, however, continued to increase the money supply, resulting in stagflation and a rapidly declining value of the U.S. dollar in the XXth century. That model was however, adopted by most currencies, including the Euro, the Yen, etc… basically it is a global  Trust system, since it does not represent REALITY, as we know it! !

WHAT IS A TRUST-BASED SYSTEM?

A Trust system involves three people: ME & YOU & someone between us, be it a government, a bank, or insurance company. We do trust all three of them! To run our life, for one, to protect our income for the other, and to protect our health and our loved-ones for the third one! → That’s a trust-based system. 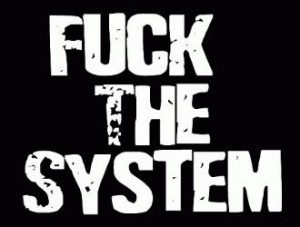 WHAT IS A LEDGER?

According to Wiki, a Ledger is the principal book for recording and totaling economic transactions measured in terms of a monetary unit of account by account type, with debits and credits in separate columns and a beginning monetary balance and ending monetary balance for each account. That’s the Paper Ledger!

In the Tech world, it is probably a Database that keeps all Balances & transfers. Every financial unit or organization, need one to record its entire work.

Central Bank ledgers are centralized, and only manipulated by insiders; Outsiders have no access to it! Which means that ledgers are kept privately, run by one organization (bank..) and kept away. 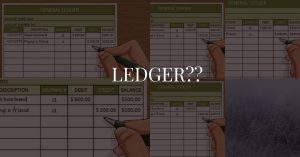 WHAT IS MONEY THEN ?

Money today, is just a piece of paper with a value, we all agree upon. Strong economies are more likely to be the most trusted currencies. The US Dollar, Yuan, the Euro, etc..

However, we could add to any additional definition of ‘Money’ an asset that, has value (in society) and could be traded, has to be identified as money! It could be cigarettes, diamonds, gold, oil, etc.. → All could be considered as money, as long as they have a clearly identified ‘trade value’. A ‘street-value’, that we all agree upon.

Once you’ve awaken from the realisation that you did put most of your trust in central banks. The same Central Banks who would bail-out some and let others sleeping rough on the streets, when the crash did come in 2007-08!

→ Something in tune with the Digital Age, maybe?

→ Something with a strong digital inception, boosting it?

You will be faced with a technology, that reproduces our system, but without its centralized flaw!: …and It’s called Blockchain!

Blockchain is a database, a ledger  (with  Balance & transaction) shared upon a network of computers. The same way the internet, first expanded itself upon the first PCs, to become the network of today.

The difference between a bank’s ledger and blockchain, is that blockchain operates as a shared database, accessible to common men and women. However, you cannot modify or update it, but simply validate operations and transaction, also known as Mining.

Notice how in this new set-up, we’ve got rid of our central bank, and uses a network of computer, instead to provide money supply. Our digital ledger will record all transactions & balances, as it does for Bitcoin and altcoins (Ether, Dash, Zcash…) digital currencies operating within Blockchain.

‘Miners’ are basically bank employees: They are in charge of running this ledger, whilst making it possible to validate transactions and get paid in bitcoin/altcoin for doing this.–> The main value is in the network; The currency is just a tool, to enable trades! 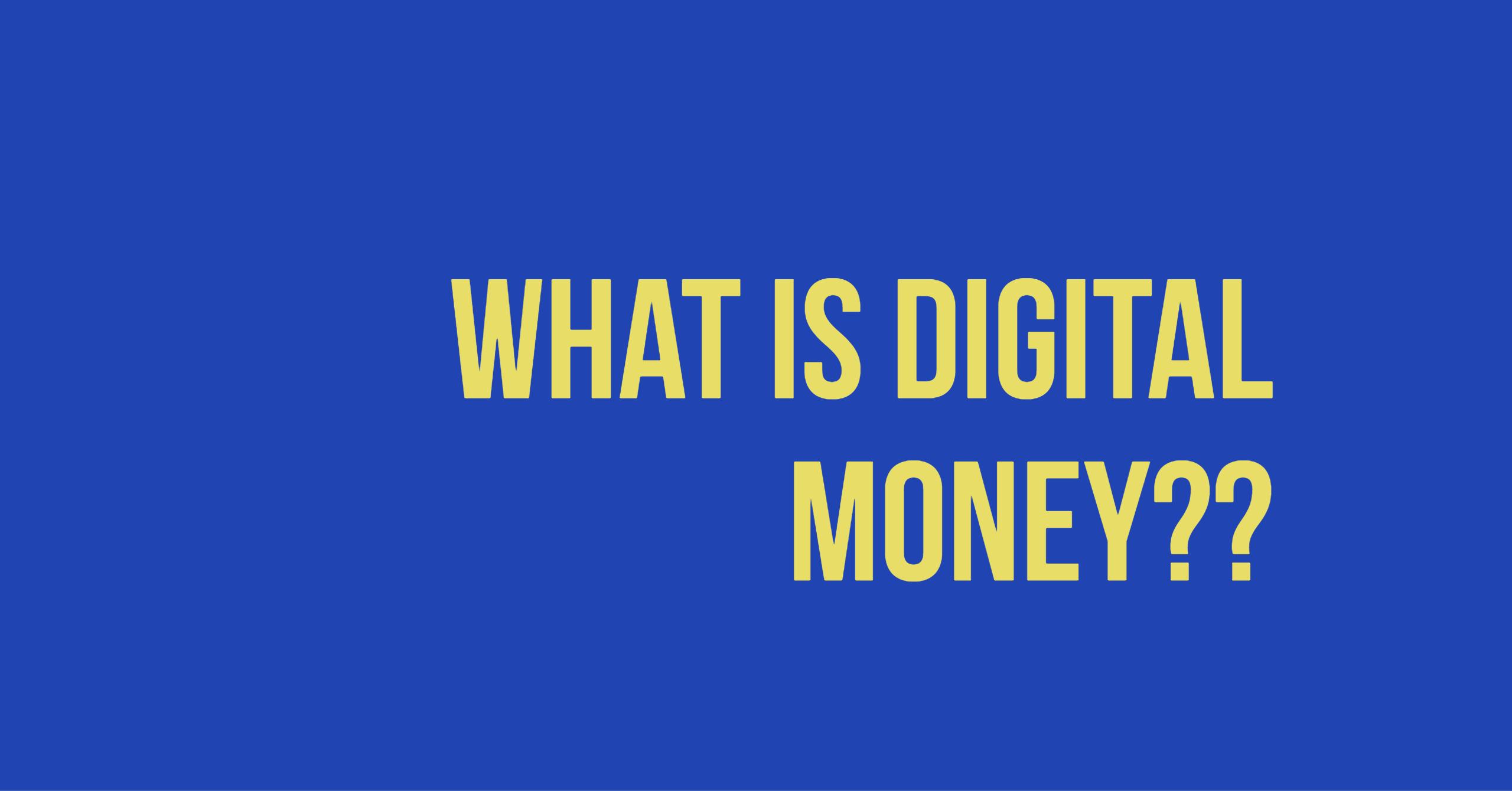 The Bitcoin blockchain network was ‘limited’ in its first iterations. (The latest ‘Fork’ took place in August 2017): The limited (in time) amount of transaction, the too long mining time, the limited supply of coins (21 millions), at the time, required quickly another network, much more agile and able to record more complex financial operations, and faster too! –> ‘Time is still Money’, as they say: EthereuM was BorN!

An open-source, public, blockchain-based distributed computing platform featuring smart contract (scripting) functionality, to rapidly create digital assets, with a section of code! These smart contracts are processed by Ethereum miners like any regular blocks and added to the blockchain, permanently storing them in the public distributed ledger.

Later, if someone has an interaction with the contract (Transfer currency to its public address, for example), the contract will execute its code and create other blocks to be added to the blockchain.

The Ethereum blockchain operates like (or rather above it) Bitcoin’s, as a decentralised virtual computer (or EVM[1]), on which developers can create applications made of multiple smart contracts. You will not be able to modify it, once the block of code is made and validated by the networks. 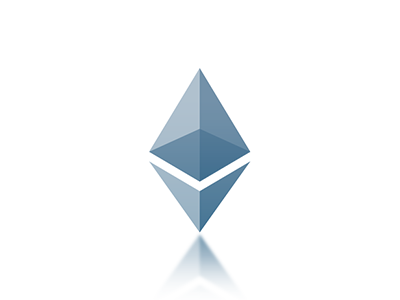 The TOKEN could be tied to a project, a startup, or …simply my next PiZzA!

Nesrine has the right to go back on the open market and resell the NAS-TOKEN whenever he wants, too! A Digital Token is an asset, like any other assets (Gold, cigarettes, Diamonds,..): It just happened to be virtual! → The good news is that so far, the fraudsters, scammers and hackers have yet to be able to crack it! I will bet that they’ll manage to crack central banks, before breaking into #EthereuM or #Bitcoin! 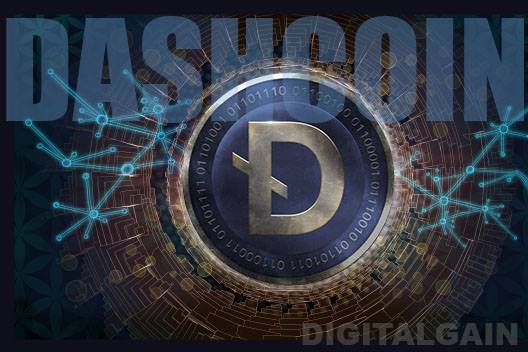 IS THIS ANCAP? (ANARCHO-CAPITALISM)

Perhaps, maybe…Probably! It looks like it, anyway. The deep political roots of the movement still escape  most of us, but the technology of it, seems rather sound! → Decentralized platforms that are smart enough to become a Trustless system. That’s REAL ECONOMICS and that is indeed, REVOLUTIONARY!

A place where everything is done by smart contracts and we won’t need centralized authority to run our assets to be safe, thanks to the strength of the blockchain network, is a better place! → #TrustInTecH

The Anarcho-capitalism bit is in the Blockchain itself: No third party will control my & your assets. Bank or government are simply not needed anymore, to run ledgers, or play the role of middlemen between peoples; However, self-regulation has its own limits and we will see what happens over the years, after the multiple ‘forks’ and the total ‘Tokenisation’ of our economies and Businesses! → Strangely, ‘Centralized exchanges platforms’ might be needed to record multiple Token transactions and make sense of it ALL!

Blockchain still needs to be much more open to the public and less ‘nerdy’, as well as being able to scale up to the size of our current economies. It also needs to be able to handle complex financial instruments and transactions, in the process! There’s still a lot of work to be done, before we get to see the last of the Central Banks, closing down!

However, as the countdown clock to their doom started, we can already chant loudly and clearly: ‘ F*CK THE CENTRAL BANKS ! ‘

You can read & explore Blockchain, digital currencies & smart contracts on this Blog for more details.

Follow this link www.coinmarketcap.com  for charts, real-time capitalization and all needed informations about crypto-assets, value & volume.

Many Thanks, you’re far too kind!

This article was written By Nassym Louradi, Algerian Entrepreneur & Financial Analyst based in Kenya & Algeria, Founder of KodePay