1. ADMPawards : Hello Nita Wiggins ! Happy to meet you! Can you introduce yourself ? Can you tell us more about your rich career ?

#NW: I live and work in Paris, France. I have recreated my life and, despite where I started in the United States of America (USA), this phase fulfills me immensely.

I am a person who decided at the age of 8, that I would become a sports journalist and report on the Dallas Cowboys NFL team in a way no one had done before.

A male TV newsroom manager chided me and said that a woman would not be credible in that job, but that made me focus even more on achieving exactly that goal. Once I was there, I realized I had set my sights too low. 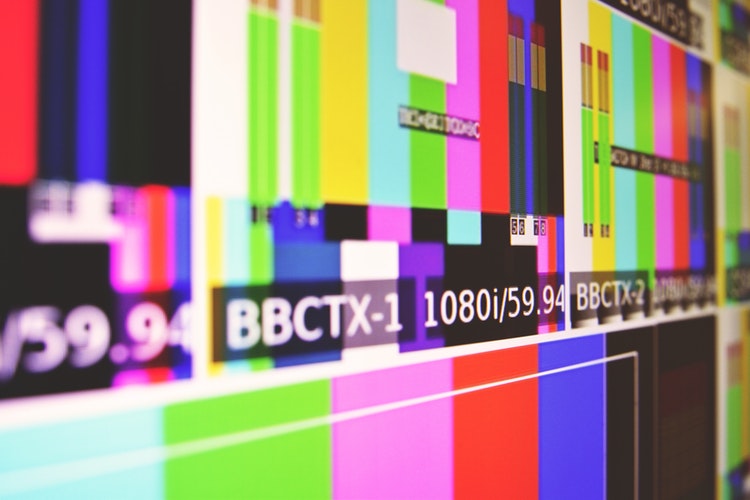 #NW: There was so much more that I could do, that is, after I realized that pastures existed beyond my dreams in Dallas, Texas. I climbed up from small television markets and worked at 7 TV stations in full time positions for 21 years.

When my last contract ended, I was in Dallas-Fort Worth, Texas, ranked No. 4 on the Nielsen’s rating list. Quite a success because, at the time, only New York, Los Angeles, and Chicago ranked ahead of Dallas. 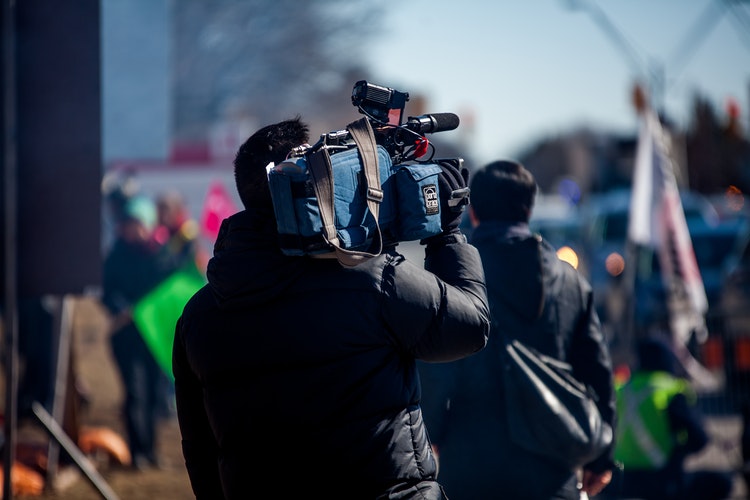 2.ADMPawards: #Impressive ! Did you meet anybody famous between your time in Dallas, New York, etc..??

#NW: I lived my professional dream for 9 years in Dallas by reporting on the Cowboys, traveling on the team plane, and interviewing many of the country’s most recognized football players. It was rewarding and special to meet and to interact almost working day with wonderful people. I did it just as I had pictured it—with some unanticipated bonuses. For example, my boss selected me to meet President Bill Clinton when the Dallas Stars hockey team went to Washington, D.C., as the Stanley Cup champions. 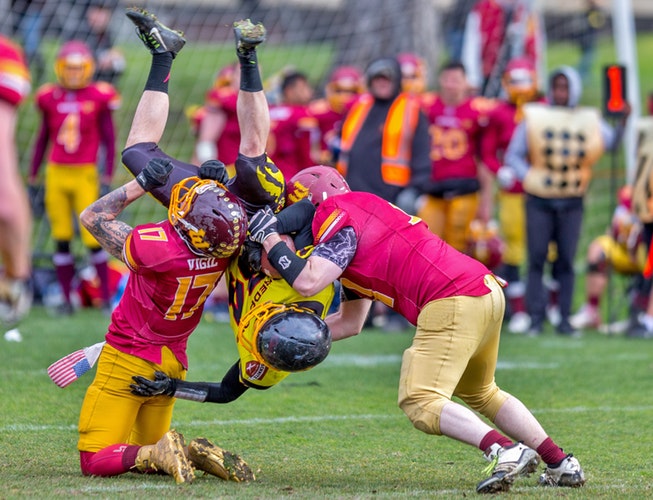 B: #WOW: BREAKING DOWN THE FOURTH WALL?

3. ADMPawards : Sweet :)) … A book that breaks open the “Fourth wall” and narrates behind-the-scenes of the ‘Mainstream and Dinosaur medias’? … #interesting! – Let’s keep on going down the MainstreaM Media’s ‘rabbit-hole’, please:  … What motivated you to write your story in #MSM ?

#NW: I am releasing my memoir called Civil Rights Baby: My Story of Race, Sports, and Breaking Barriers in American Journalism. 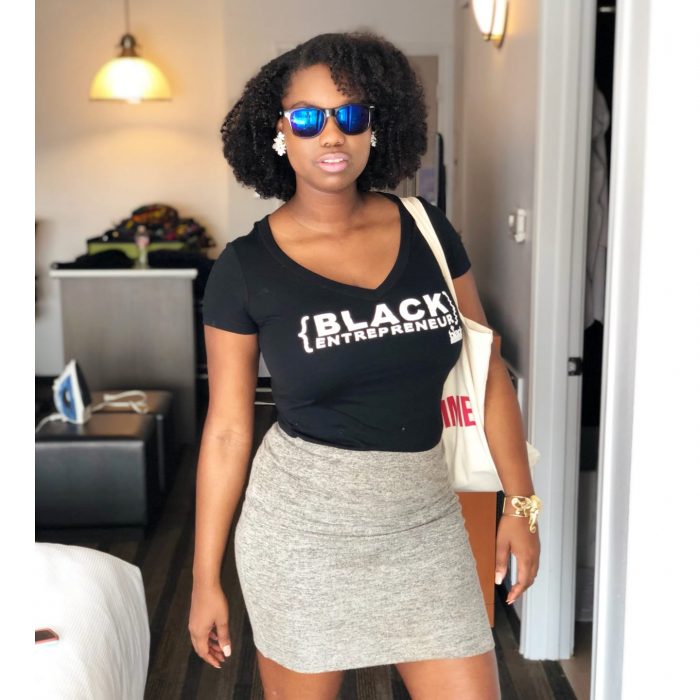 I found my writer’s voice after meeting a brutally honest American woman, someone who was researching the lynching of her ancestor.

When I heard her speak in the fall of 2014, that convinced me to start writing about what I faced in my life.

She clearly outlined her research and revealed her family’s vulnerability to the American legal, going back to 1916.

#NW: Even now, her words stay in my head; her pained facial expressions live in mind’s eye. I could not shake her descriptions of the death, the terror, and the losses from 100 years earlier. I realized that I, too, had a story of loss. It was a story that I had buried, but one that I needed to bring to a public forum for discussion and change.

I thank Doria Dee Johnson for her direct and frank presentation. I was born 56 days before the signing of America’s Civil Rights Act of 1964. My life’s experiences, however, demonstrate that the managers in my working environments in the television industry did not adhere to the law. 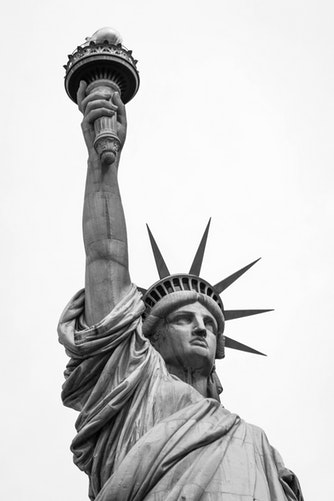 4. ADMPawards: Hmm…Sounds deep! – Are you defending any cause, through that Book?

#NW: You ask what cause am I defending? I want this book, which is my unflinching and truthful portrayal of the incidents and the people, to alert managers in all sectors that their actions can now be revealed and will be punished.

Further, with my Wrong at Work online registry…

“I am asking people who face discrimination or who suspect someone else is being mistreated in the workplace to send info to Info@CivilRightsBaby.com. I will follow up on the charges.”  (NW)

As I begin this ‘Wrong at Work’ campaign, I am looking for info involving television jobs. 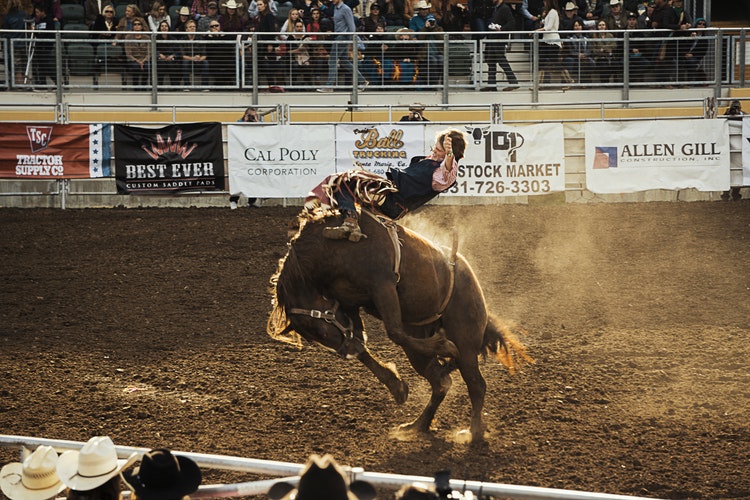 5. ADMPawards: That’s disruptive! Browsing through your content, we were interested by your concept of ‘Stolen wealth’ in broadcast ‘Dinosaurs’ medias…what did you mean by ‘Stolen wealth’ in the ‘MainstreaM Medias Jurassic Park’ (#MSM) ? :)) 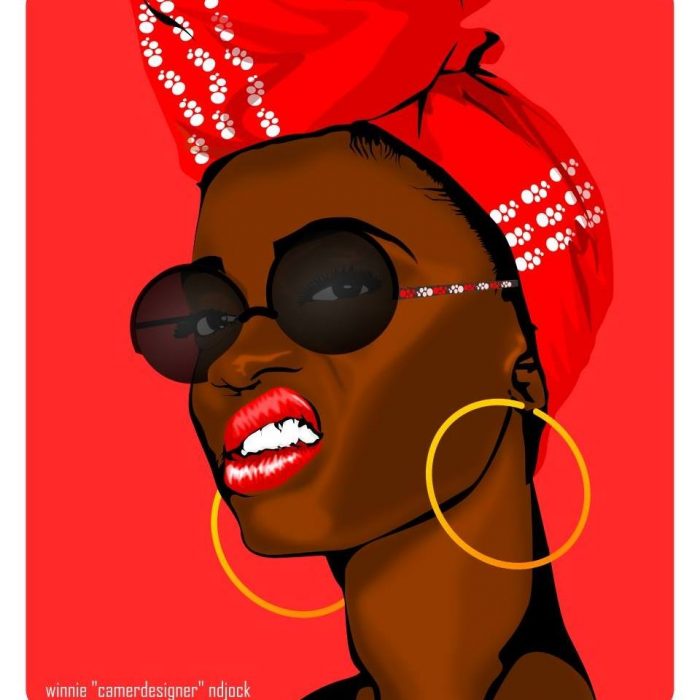 They will loose the visibility of their media positions, but the real cost hits the family’s financial future.

There are long-term consequences when a hefty paycheck disappears. It has to do with dollar-cost averaging in building a secure financial future.

The broadcast industry pays well as the journalists move into the larger markets: I was well-paid. “ (NW)

NW: However, when an experienced female broadcaster is not re-signed to her post, her family is crippled. The effect may not be immediate, but the interruption in money to invest, inherently slows wealth growth and hurt the future of her family.

#NW: So the possibility of increasing future wealth so that more can be handed down is what is lost to black women fired unjustly from journalism jobs. Their male counterparts, black and white, continue to advance and dominate in this financial game. 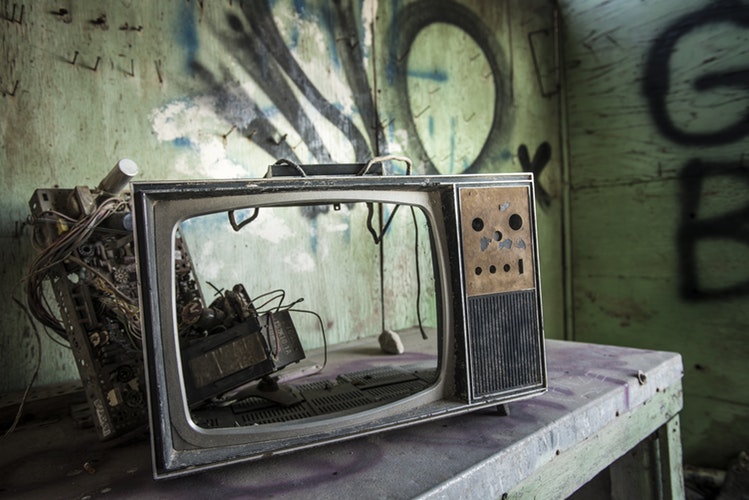 6- ADMPawards: The famous ‘ Great Gender Game’! Can you break down your concept for the ‘average’ ADMPer? What is your motivation ? Is this the ‘New Feminism’ or ‘Womanism’ or ‘Beyonceism’? Where do you stand on all that, please?

#NW: I do admire ‘Beyonceism’ because it stirs the idea of the ultimate entrepreneur who has an in-demand product. Look at Beyonce Knowles  Coachella music festival, this spring in the USA, where she did perform an amazing set.

“Beyonceism connects to my experiences because I focused on producing unique content, too. “ (NW)

#NW: As a sports journalist, up-close and personal interviews at-home with athletes was my currency. Being a reporter, I would not necessarily reflect on feminism and womanism—at least that is not what I did at the time my career ended in January 2009.

7. ADMPawards: #interesting! It’s all very ‘woke’ and pro-’Beyhive ’! ‘If you like it, put a ring on it?’ – What ADMPers would like to know, is how did you ‘keep your cool’ whilst working in the middle of all those celebrities?

#NW: I did approach each interview with world-renown athletes as a woman would, however. That means not dissecting the minutiae of pitch counts in baseball and shooting percentages in basketball. But, as a woman, I directed some interviews towards the women in the life of the sports star. I often included the family life with photographs and interviews. ‘Pre-instagram age’ – (‘Pre-IG‘, for the ‘Woke‘ amongst you!!)

This all took place before social media exploded to now, provide freely all the information about everyone. Also, in many of my interviews, the athlete talked about the example that a female relative was for him or how she steered him toward success.

Do You want to know more?..

⇒ For the end of Nita Wiggins interview, please do come back to this blog, next week!

Please, keep sending your info to broadcaster Nita Wiggins, here: Info@CivilRightsBaby.com and she will get back to you ! Stay tuned and keep reading, liking and commenting this blog, please!