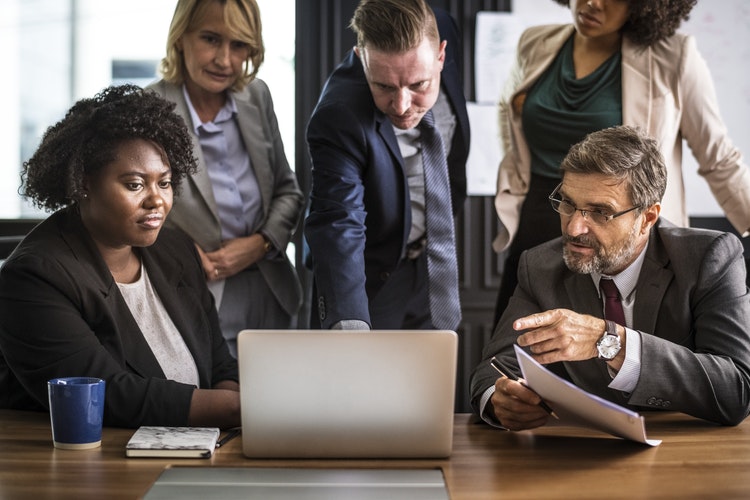 I. ADMPawards (We are dead serious): Hello Kevin! Can you break down your origin story?

KEVIN DOUGLAS: “Allow me first to thank you and your readers for this short interview. Kevin Douglas is a citizen of the world who grew up in several continents, including Africa and Europe. As part of my many parallel lives, I am regularly traveling around the globe. I have a passion for High Tech, literature, cinema, and other Cultures in general” 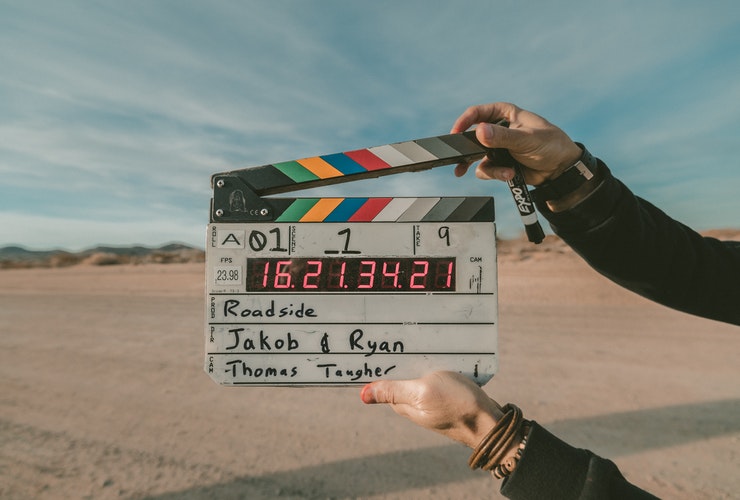 II. ADMPawards: All right, let’s talk about the ‘Culture War’ then: You are publishing “Zenisha”, your first novel, haven’t you produced anything else before ??

KD: Indeed ZENISHA is the first Novel that I publish. I have mainly used my ounce of creativity so far for short and medium-length film production, but I decided three years ago to start putting in writing the beginnings of a little story that was almost harassing my mind. I then leveraged the time spent in Airports, planes, hotels, trains and  metro, to write it at a pace that suited my quite busy schedule.

Inspiration comes from everything and everywhere”  (KD.) 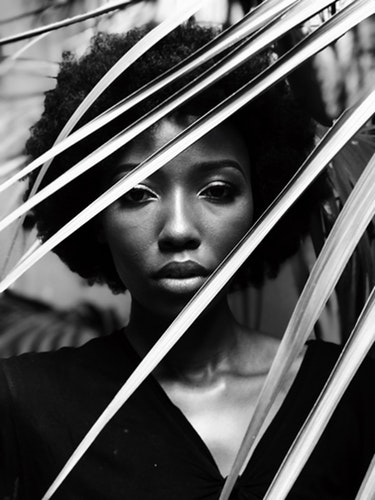 III. ADMPawards (Now ‘chillaxing’): Great! You are a globe-trotting filmmaker and novelist??

Interesting… What’s the pitch, then?

KD: ZENISHA is the story of  two young workaholic golden ladies, VP of  their respective companies at the City in London, who see their lives turned upside down in 24h, just because they saw what they shouldn’t’ have seen.

Zenisha, a beautiful mixed-race girl, with a Jamaican mother of Bongo Nation ethnicity, and an American father, is an over gifted financial expert on the London Stock Exchange (LSE).

Her best friend Lydia, is an exceptional French business lawyer, and the sister of Alan Kitoko, who was adopted by her parents at the age of 8. 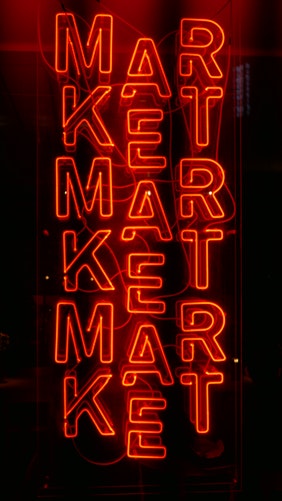 Their quest for truth brings us at light speed, in some unexpected places between Paris, London, Mbuji-Mayi, Johannesburg, Cape town, Las Vegas and Santa Fe,where money, lies and plots are wreaths that can change the most virtuous people into suspects.

Simply put, I will quote a reader who described the novel as “a page-turner which compels us both to enjoy reading and go with the flow” (KD). 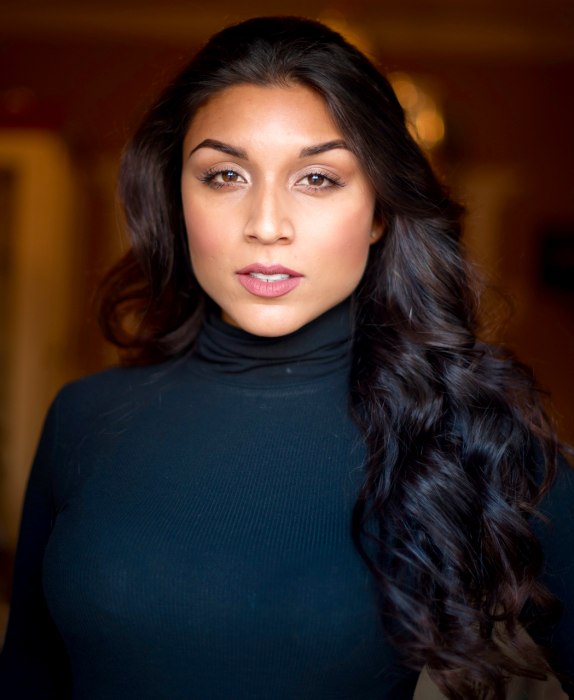 IV. ADMPawards (Inquisitive): That’s what we call a pitch, indeed! You speak like a writer!

Where did you get your inspiration from? Who was your ‘muse’?

Inspiration comes from everything and everywhere. But oddly enough, this novel originates from the impact of a name in my mind. During a business trip in London, I stayed at to a Marriott hotel. And at the moment of the check-out, I saw the first name of the Lobby ambassador: Zenisha. She appeared to be Indian of origin and was extremely professional. I can’t tell why that name caught my attention, but I kept it in my mind. When more than a year later, I decided to write this novel, …

The end of this fascinating interview will take place, next week ! #StayTuneD! #ReadADMP!

** Entrepreneur, Startuper? Coder? CEO? Geek,… and You want to be published on ADMP?