TALES OF THE CRYPTOWARS- S1E2 ‘THE ZIMBABWEAN #BLACK FRIDAY’

Let’s take a drone view from crypto-history, as the second part of this tale of the new ‘Crypto war’, carries on in Zimbabwe, formerly known as Rhodesia, named after a ‘Dude’ called ‘Rhodes’. His ‘House of cards’ collapsed in the 1980’s, under the ‘pawn of the Anti-Apartheid-Lion, Mugabe’! – A bit like the John Boyega’s character, ‘Finn’ in Star Wars, the Last JeDi’ – and Zimbabwe was free. 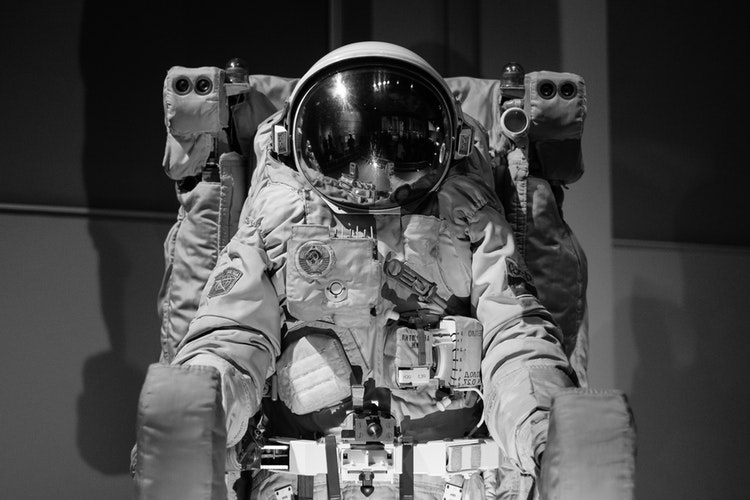 However, a few decades later in 2017, the economic situation of Zimbabwe, had collapsed. The central Bank had gone mad!

–> Trillions were needed, just to buy bread! The Zimbabwean ‘Black Friday’ resulted in November/December 2017, on a huge pressure on Bitcoin exchanges and ‘Black market’ crypto exchanges. It started, after a ‘run’ on the local currency (Zimbabwean dollar or ‘Zim Dollar’) and a sudden ‘cash shortages’ on the streets of Harare, the capital-city.

20 years echo: It mirrored the November 1997 ‘Zim dollar’ CRASH, when it lost 72% against the US Dollar. This time in November 2017, the crypto-currency probably tipped the balance against the power.

The Bitcoin buying frenzy of the ‘Dry season 2017’, in Zimbabwe was unseen before on the #Afrotech continent, and probably around the world…

–> The price of Bitcoin jumped from $10000 to $16000 ‘Globally’, almost under the sole pressure of the Zimbabwean ‘Dark Crypto Market’ or ‘Black market’, if you prefer. 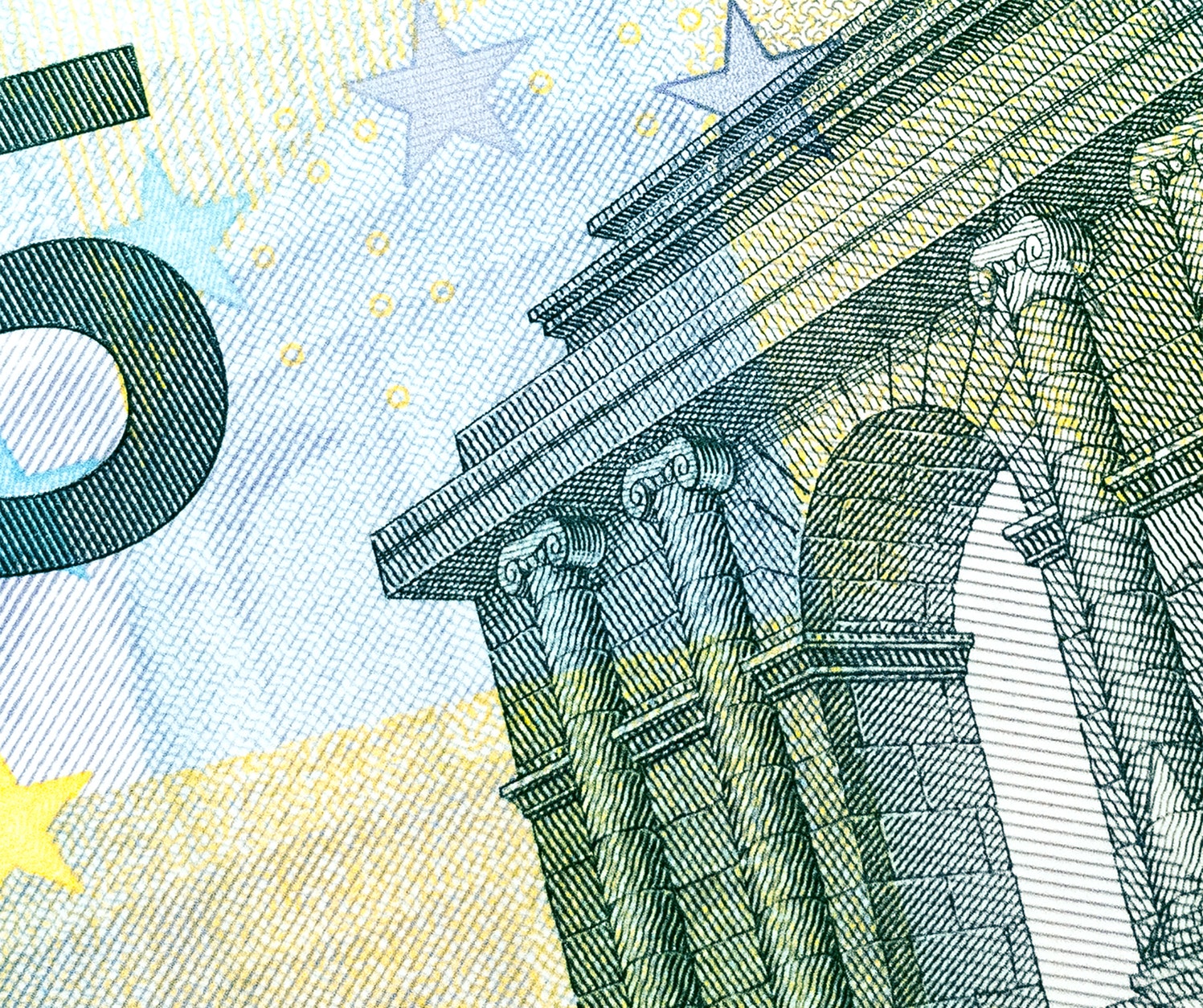 If you compare on a global stage —> Algeria, China, the USA,  the E.U. have all banned the use of Bitcoin as a ‘concurential’ cryptocurrency in 2017

–> Even if some like the U.S might tolerate it, as a ‘Digital Asset Class’ and included it onto the ‘Future Market’ of ChicaGO as launched in December 2017, by Financial giant, CME Group

– Just at the time when Zimbabwe’s own ‘old leader, Mugabe’ was deposed by a military coup →

“ You could say, that the first ‘Bang’ of the CRYPTO WARS was heard around Harare, the Zimbabwean capital… “ 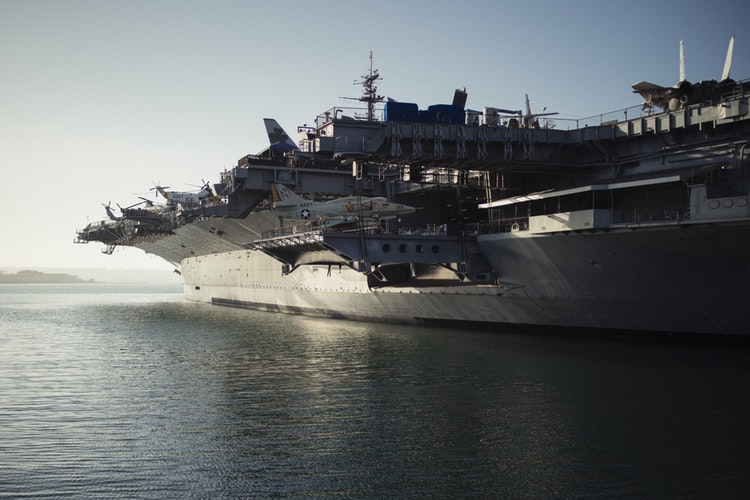 If western early ‘Baby-Boomers’ (Born in 1940-60) embraced creativity, psychedelism and technology, the late ones who are still in most seats of powers in central banks around the globe,  are clearly suffering of ‘Technophobia’ or ‘Lack of audacity’ in their, sometimes, ‘Selfish’ last years in office. 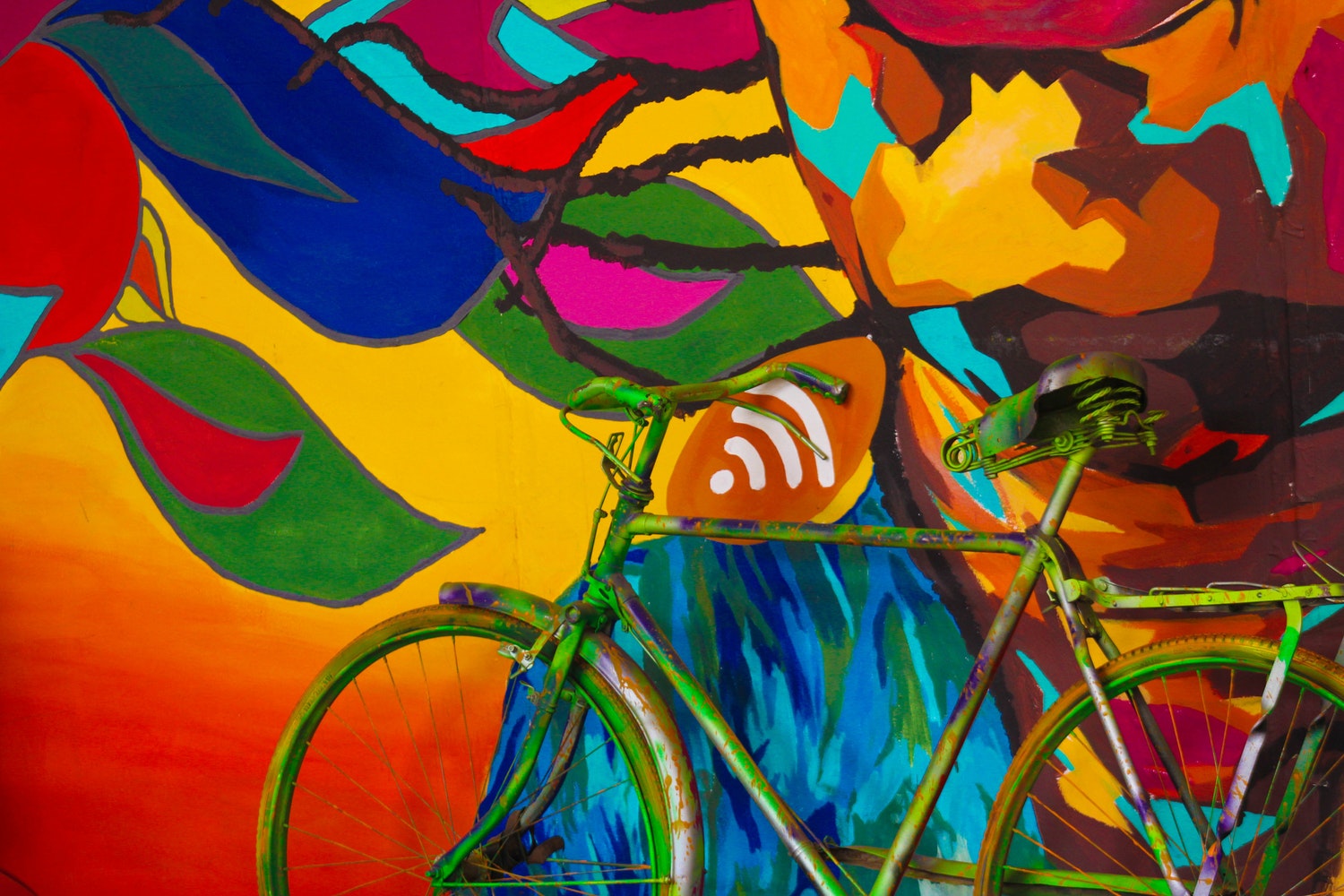 Otherwise, how can you explain, such a ‘Lack of vision’ when Mr Satoshi, THE BRAIN behind Bitcoin, launched his gifted protocol in 2008/09 during the ‘Great Recession of 2008’ ?

“ The house of cards of the global financial system collapsed and a tough recession followed.”

Global leaders were all guilty of ‘Acting & Thinking 20th century, with 21st century tools!’ lying next to them, unused…Leaders still guilty of fighting the ‘Last economic war’ and not the one facing them→ Smart kids behind computers trading every seconds, versus government officials, using calculators? No wonder, the ‘Smart kids’ won!  …  and today, the same rulers are trying to block or  cash-up on the Bitcoin-Global-Hype..? 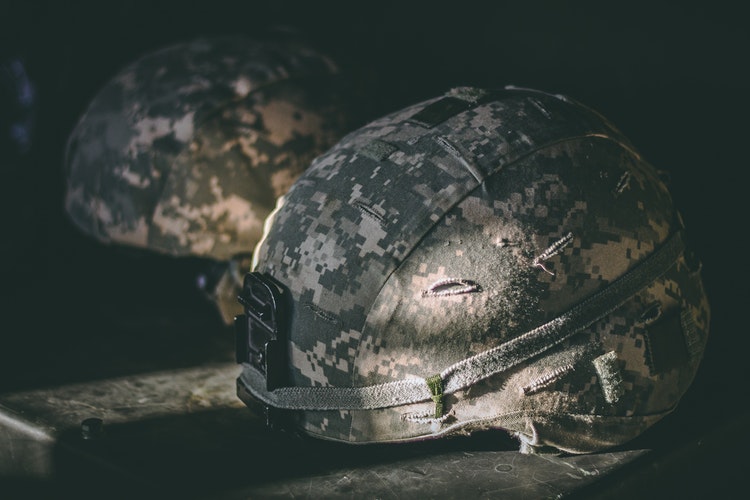 —> The Crypto-Exit strategy was facing most leaders of the world on their desk, and they still took the easiest route of ‘Massive-old-too-big-to-fail Banks Bailout’ or ‘currency manipulation’, instead of betting on the nascent Bitcoin, today at $16/18000 apiece ? 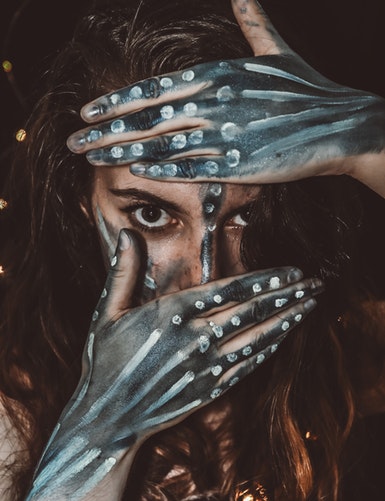 In any case, whether you considered at the time, bailing out banks or betting on Bitcoin, both were ‘risky solutions’ either way;

it is a pity that leaders from all corners, were only looking in one direction, and clearly failed to mention or look at potential technological alternatives, elsewhere !! ‘

– We will travel throughout these ‘CRYPTO WARS TALES’  all over the globe, form the Venezuelan hub, to the Chinese hub and its ’Silk road’ economic avatar.

We will then have another ‘Drone-view’ of the Greek hub in the E.U. or segway to the Japanese one, and back to the Algerian crypto-hub: 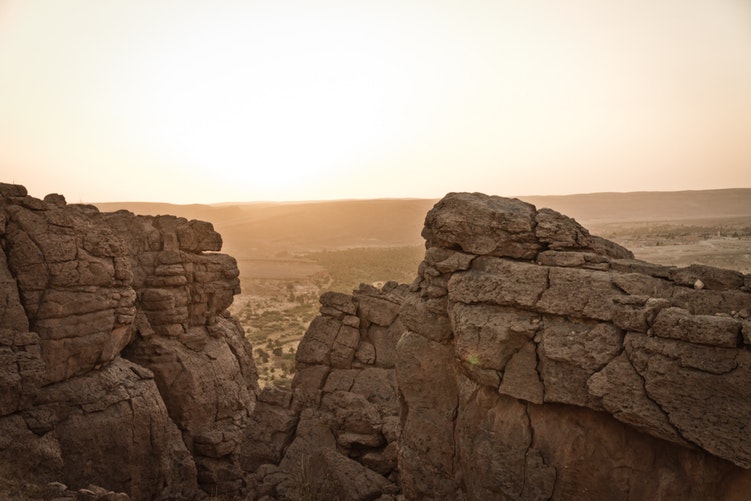 Algeria, where the implementation of a debilitating ban on all crypto currencies.

– But not on Blockchain – could endanger a brilliant generation of entrepreneurs, who will hopefully find a way to pivot from that ban, by avoiding using words like ‘currency’ when submitting  their future paperwork to public servants.

Then again, we will look at something even more ‘worrying’ or ‘exciting’ (Depending) —>

The competition amongst crypto-currencies themselves! “

5. ARE THERE COMPETING AND CONFLICTING CRYPTOCURRENCIES ?? 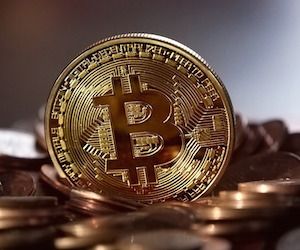 Crypto currencies are often linked via #Blockchain, Bitcoin, or the communities mining and exchanging the bitcoins; Exchanges are made through complex webs of servers, notifications algorithms, and interests that sometimes conflict, argue and work, with each other:

→ Litecoin founder Charlie Lee allegedly sold his remaining Litecoins and company holdings. The question is… WHY?

Is outspoken entrepreneur, Charlie Lee trying to facilitate a future crypto-take-over by Facebook, itself ?!?

If YES, the NEXT obvious question being →’

“ Will Litecoin, become Facebook’s own future crypto-currency, or will Facebook creates its own Blockchain and cryptocurrency ?? “

We will find out in Season 1 Episode 3 of the CRYPTO WARS SAGA !