Have you heard about the TETRIS SYNDROME? Apparently it happens when you devote too much time to a Tetris video game, and you start seeing video game patterns of the legendary game, in your night-dreams and even daydreams, when ‘awake’.

We can see how the Tetris syndrome could affect the entrepreneur developing a solution and getting ‘drunk’ on his own speech, after spending too much time, pitching and talking about it… 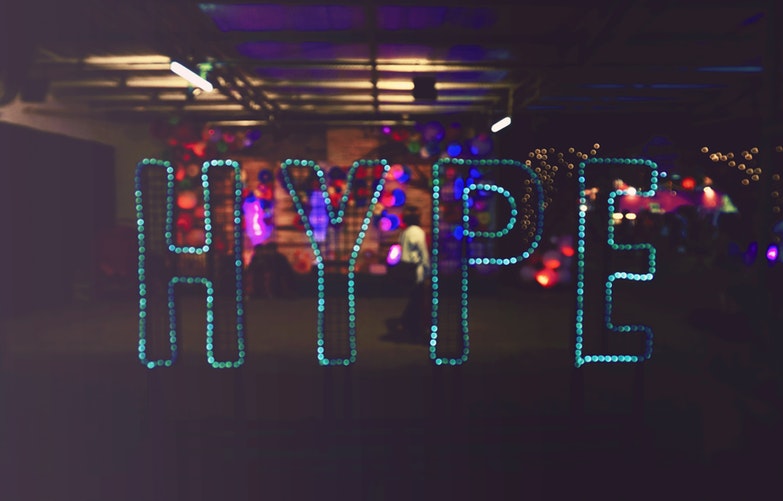 On the positive side, it just tells you that the entrepreneur believed so much into his concept, that he or she, was willing to change behaviour, in order to passionately help people, better understand how important its concept was. → That is how you often create the ‘Hype’ around your product too!

Nothing that extreme, with YUSCARD though. The Yu-Tang-Clan’ is in the house of ‘Millennial Finance’: The ‘true’ Finance. → The one finance that actually empowers the people and give them a chance to run their own destiny, as Economic Justice Warriors, like Martin Luther King, himself would put it on MLK Day in the USA (15/01/18 – Or celebrated on the third Mondays of January, every years )! → Let’s then listen to Yuscard, these ‘Banking inclusion warriors’ of a new kind: 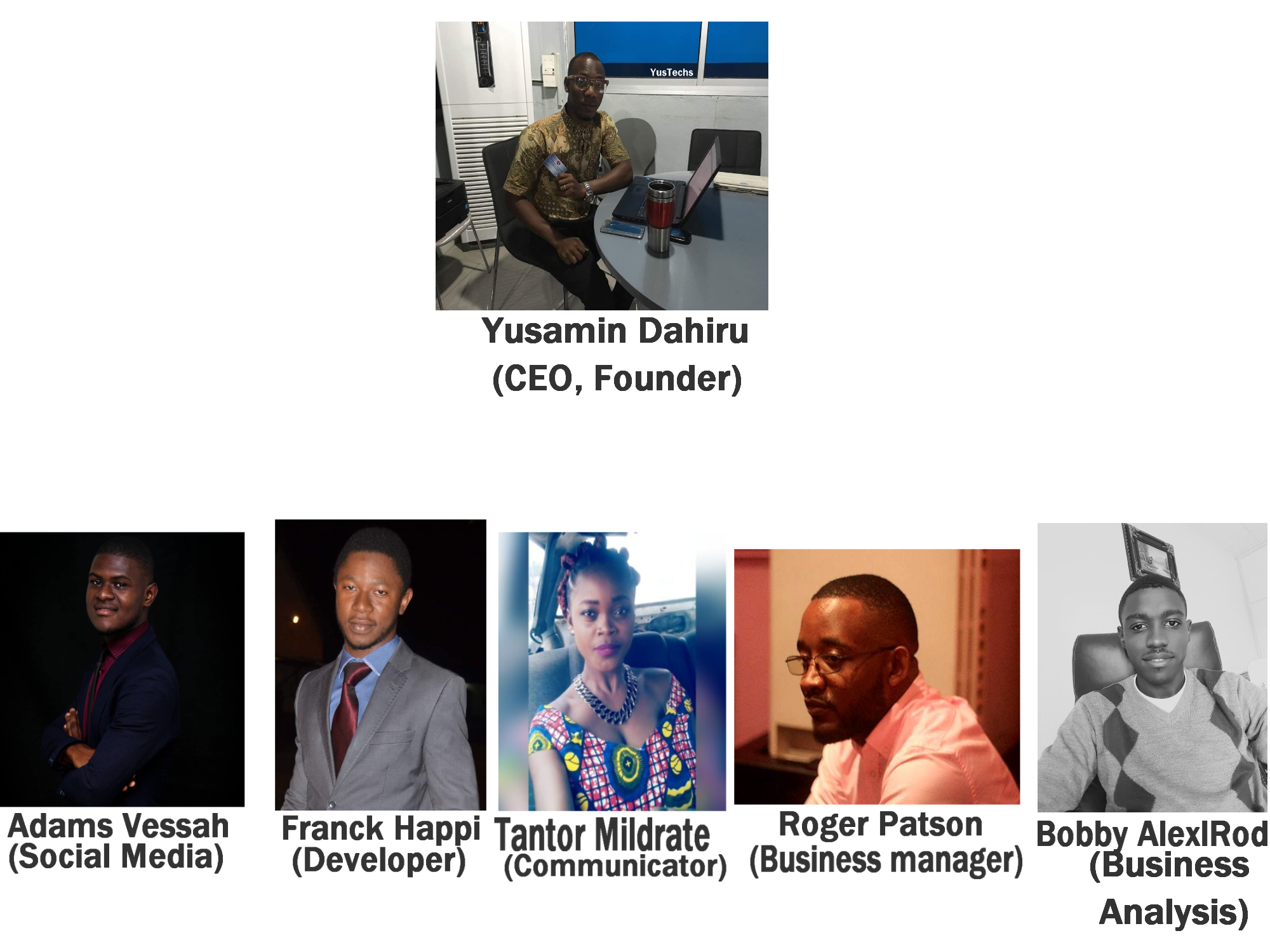 Actually, #Yuscard is running on self-investment with no investor yet. Initially, Yuscard started off with an investment of 200,000 XFA frs and sold just 32 cards within 2 weeks without any advertisement or marketing. We provided a range of services and transactions, like money transfer which generated 1.3 million CFA francs (Roughly $2000). Yuscard has now a 7 figures monthly  turnover.

2.  ADMPawards : You seem to be running a hybrid system, which does not rely entirely on Bitcoin… How can ADMP help you?

ADMP can help us in the following ways ; link us to influential international people in this domain such those dealing with crypto currencies, online businesses etc, help us market our Yuscards to make more sales and gain popularity & help us with more investors to raise capital.

3. ADMPawards : What are the different BANKS  in Africa  accepted by YUSCARD VISA?

Actually, Yuscard can be used in all ATM banks, both private and public. But for now, our main partner is the Union Bank of Africa (UBA). We are looking forward to having more partners. 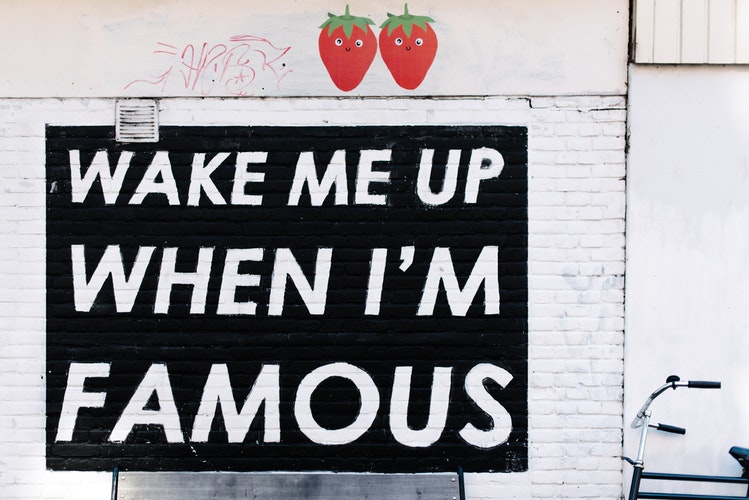 4. ADMPawards : Recently, we have been able to track and follow on Social Media, one of your (many?) platforms:  “Camerbitcoin.” →  What is the relation between yuscard and Camerbitcoin ?

Camerbitcoin is a main Bitcoin forum and Bitcoins exchanger in Cameroon for Cameroonians where Bitcoins sellers and buyers meet, while Yuscard is a system of complete E-banking where its users can do payment online, convert currencies, money transfer, loadable with Mobile Money or Bitcoins & get a Bitcoin API for businesses to accept Bitcoin payment online. 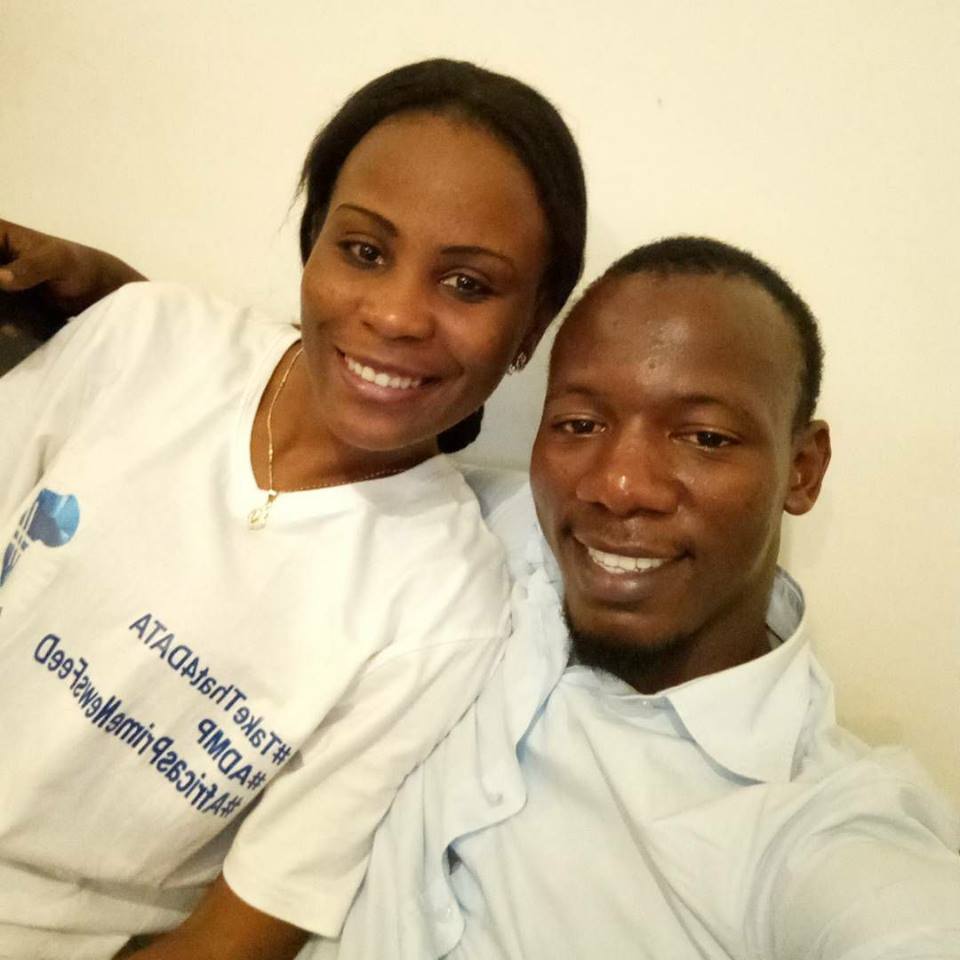 5. ADMPawards : Final Words to our global readership around the Globe?

Yeah Good luck to all ADMPers! And remenber that … Before acquiring our card, note that with Yuscard you can convert your FIAT currencies into crypto currencies & vice versa; You can also do money transfer all over Africa if you wish to do so! It is almost like a Mobile Bank in your wallet! –> You will have access to online payment just from your laptop, mobile phone or tablet & get a Bitcoin API from your Yuscard to accept Bitcoin payment, if you need to! Like i said, it’s like a Mobile bank in your wallet! #Thankyou!’

You are Far too Kind ☺