PREVIOUSLY ON #ADMP: Last week, we told the story of how Kevin Douglas released his first novel, in early 2018, ZENISHA;

About a sassy financier operating from the City of London, and following global oligarchs and criminal all over Africa, and the globe.

We wanted to know how Kevin managed to create the Zenisha-verse’ …(?) 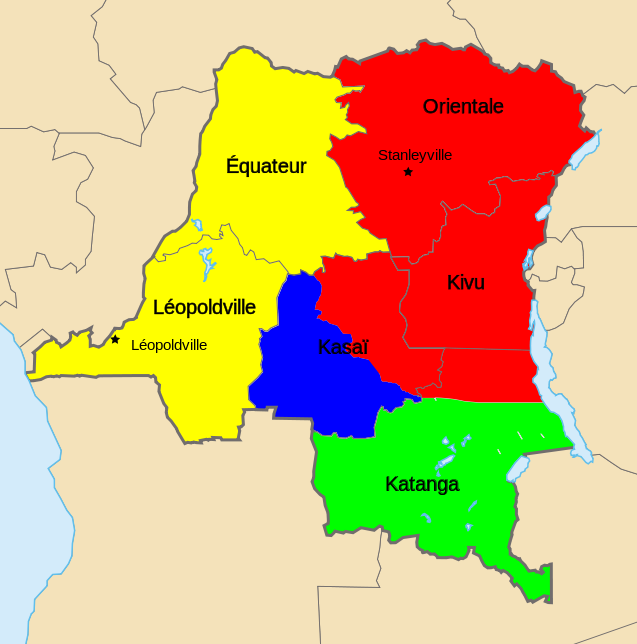 1. #ADMP AWARDS: Take us down the rabbit-hole of Kevin Douglas building the character of #ZENISHA, please:

Where did you get your inspiration from?

Who was your muse?

KEVIN DOUGLAS: Inspiration comes from everything and everywhere. But oddly enough, this novel originates from the impact of a name on my mind.

During a business trip in London, I stayed at to a Marriott hotel. And at the moment of the check-out, I saw the first name in the ambassador’s Lobby:

KD: She appeared to be of Indian origin and was extremely professional. I can’t tell why  that name caught my attention, but I kept it in my mind. When more than a year later, I decided to write this novel, because I had gathered several ideas for what could be the script for a movie. 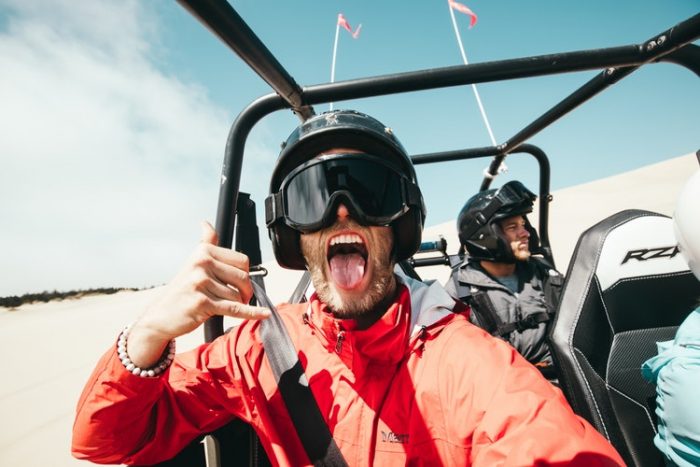 A feature-film, if you prefer. I then, recalled that first name and assigned it to the  heroine of the story.

2. #ADMP AWARDS: #DANG! ‘Lady Zenisha’ sashaying down the posh corridors of a 5 stars Hotel…we can all picture that moment…:))- Let’s now, get down to that ‘crazy rabbit-hole of yours, too…

(Pix Courtesy of Eye for Ebony)

… and NOW, explore the ‘African paradigm’ in your novel..why set the novel on the #AfroTecH continent?

KD: The main part of the intrigue is in London and the other places, like Paris, Mbuji-Mayi , Johannesburg, Cape town, Las Vegas and Santa Fe, are invited by the power of the suspense to spice the intensity of the narrative.

There is of course a fundamental section of the novel that takes place between London and eastern Kasaï, DRC, or ’Grand Congo’, as it is also known. . It was also the occasion for me to honor a continent and a country that deserve it.

Capitalism in Europe, is a hybrid car that desperately needs the City of London, as one of its engines.“ (KD.)

II. DID YOU JUST SAY ‘CONSPIRACIES’ ? 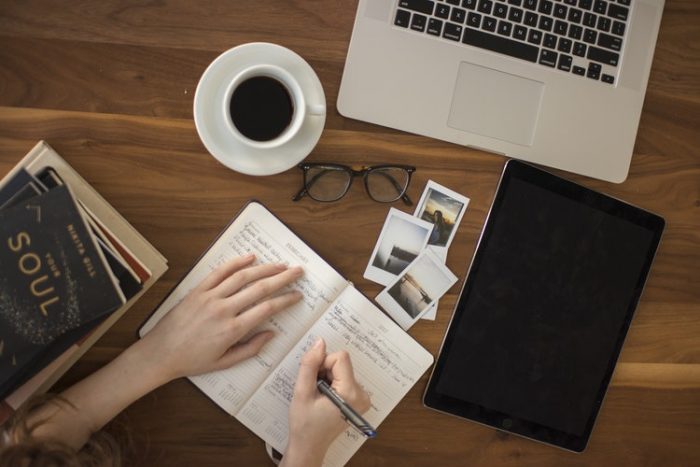 3. #ADMP AWARDS: You skirt around the “One percent” theme throughout your novel… The so-called “One percent” that should control the 99%, i.e. the ‘rest of us’ …You know…the financial powers-that-be’… Should we read anything into that? :))

KD:(Laugh). I am not part of the 1% and I don’t participate to meetings in dark rooms either. But I am well exposed to the power of Finance and have spent the majority of my career within Fortune 100 companies. I know enough at least to create a fiction about that world and some of its possible  avatars.

4. #ADMP AWARDS: Have you been to the ‘City of London’? What do you think of its ‘dynamism’?

KD:Yes, several times, but not as an employee. I have been several times, to London, indeed. And its dynamism is and will remain strong, despite the Brexit and its potential HQ moves consequences==> Capitalism in Europe is a hybrid car that desperately needs the City as one of its engines.

I recalled that first name, Zenisha and assigned it to the heroine of the story. And then, my internal craziness handled the rest.“ (KD.) 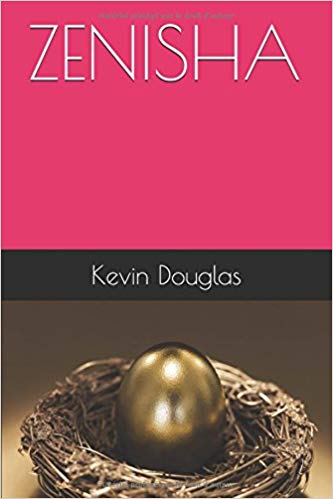 5. #ADMP AWARDS: #interesting! How do you generate that creative juice of yours when it comes to the actual writing… What is your ‘creative full spectrum dominance’ as writers, often have their tricks, to generate the flow of idea, a bit like entrepreneurs, come to think of it… (?)

KD: As alluded previously, interactions with people, nature, sounds in various situations, represent all types of triggers that generate ideas in my mind.

I can be in a noisy environment and mentally create the calm and necessary space for my mind to build pieces of stories, based on what I see and feel.

I think the real key is the capacity to be to be filled with wonder at things.

III. WHAT IS YOUR ONLINE TRIGGER??

6. #ADMP AWARDS: Triggers are important. We always remind ADMPers, that it must be part of their Digital inception: Find the ‘triggers’ that will increase engagement with your product concept or content, whilst leveraging  ‘mass adoption‘, too! Moreover, as we now know, businesses like Amazon, or Facebook,  have based their business model on psychological triggers, almost stacking the products in their warehouse before they figure out how to ‘trigger’ you to buy them !!

Model explained, for example, by ‘Uber-marketeer’  Cialdini and his “7 principles of selling” and the smart use of buying triggers.

7. #ADMP AWARDS: We now have to let you, Kevin, conclude this little one-and-one, for the ADMPers: The final mic-drop is ALL yours !

KD: It wouldn’t be too humble for me to give advices after my first novel, though I leveraged a lot from my background in various domains to write it….(He hesitates) However, if you do insist, I will just say that Sky is the limit and you will never know if you can write a novel if you don’t write it !

GET YOUR COPY OF ZENISHA & KEVIN DOUGLAS BOOK !!

** Entrepreneur, Startuper? Coder? CEO? Geek,… and You want to be published on ADMP?