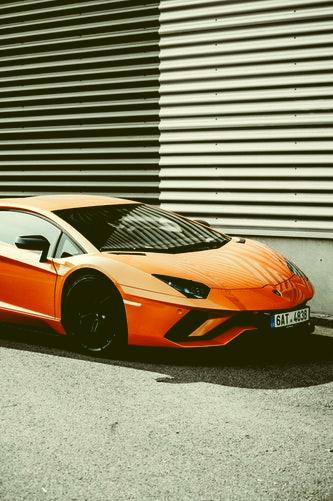 PREVIOUSLY ON ADMP: A few months ago, we covered the rise and effort of #YUSCARD. (TOP Crypto MVP on this Blog). Operating among others, in Nigeria, Cameroon and Mali.

The emerging startup is now on its way to launch its latest venture, or mvp – to be revealed at the end of this post –

We are now catching-up with the team, to see if there’s been any progress since the last time we started our Digital Inception.

–> Now, launching into the #Blockchain space, we invite all previous ADMP alumnis to get in touch with us, to cover their progresses, PR releases, and  MVP launches, too!

#YUSCARD was your call, ADMPers, as you are such a discerning audience of trendsetters and tech-connoisseurs’ that you subsequently voted with your clicks, comments, LIKES and shares, for Yuscard to come back !!

And, we thank you again for that !!

1.#ADMP AWARDS: Hello Yusamin Dahirou ! You have launched YUSCARD several months ago ! Our community loved this concept so much, it generated a strong social media Spike, all over ADMP traffic DASHBOARD: #ADMPers would like to know, what type of partnerships were you able to generate? …

YUSAMIN DAHIROU: (He smirks and make a hand gesture – meaning: “A lot!” ) 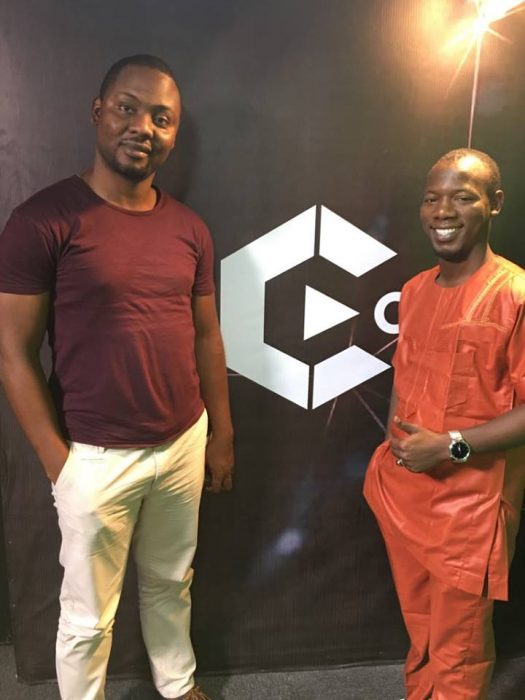 YUSAMIN DAHIROU (YUSCARD CEO): WOW !! Many Thanks ! We’ve had many deals sealed,  through the ADMP network!

Let me start with ⇒ (a). Flucterwave, a modern payment to empower Africa’s digital economy.

Then (b) Cryptorobotic trading of robots and cryptocurrencies. Crypto Plus TV a crypto-media intelligence.

Add to that, (c) Cinetpay which is an online mobile payment solution/platform.

And for that unique opportunity, our entire team, would like to say:

A BIG thank YOU, to all our partners !!

We also activated the QR Cards to make online payments available to our community!’ (#Yuscard)

3.#ADMP AWARDS: Can you name the last country, you visited to talk, or ‘evangelize’ about YUSCARD and also, what are your first impressions, at the end of this ‘eventful’ trip ?

YD : Recently, i was in Nigeria and they LOoooved what i do with my team! Our aim was to run a Big seminar to teach and showcase, to the great people people of Nigeria, how to use a Yuscard.

3.#ADMP AWARDS: Let’s get into analytics and the demographics data of your website – Can you name the TOP5 countries that drive the most  traffic on your platform please ?

YD : Nice question ! – He hesitates, not sure whether he could share the info with us, then just settle for =>

YD : Yeah, yeah…Truly, i have to say that, traffic on our platform,  is generated mostly from Cameroon, Nigeria, Chad and Mali.

4.#ADMP AWARDS : It seems that demand in Africa is rising ! Can you tell us something about the monthly number of Yuscard cards sold?

YD : Yes ! I would like to specify that we have two types of Cards : Firstly, the Yuscard VISA. Secondly, the Master Cards. And then, add to that, the cards sold on a monthly basis : 200 – 300 Cards. As per usual, when it comes to yuscard, people can get their cards within 24 hrs or 72 Hrs max. While the Master Cards will take you, as much as, 60 days.

5.#ADMP AWARDS: Could you please tell us, what are the TOP5 cryptocurrencies exchanged on your website with Yuscard ?

YD : FCFA ; Naira, Bitcoin, Ethereum, Litecoin, Cash, Ripple…And you should take notice of the up and coming coin out there, the new crypto currencies, like:  Payoneer, dashcoin, Dirham.

#ADMP : Big projects indeed ! It was always about the crypto moonlaunch!

Yuscoin is the default currency, that allows users to transfer money smoothly.’ (YD).

6.#ADMP AWARDS : Sweet! …(Going serious, now) YD, …let’s get ‘real’ now –>  What is Yuscard plan for the future? We have heard in the ‘culture’ that you could be launching a #Yuscoin? …Is it possible?

YD : You’re well informed! (He smirks again) We have indeed a plan to run an ICO for Yuscoins, our new crypto currency, so that’s purely crypto..

7.#ADMP AWARDS: Yes: Big Idea, indeed ! You might want to look at CTO: Community Token Offering, which is an ICO, without the paperwork hassle of an ICO!!

We have Partnership with #ICO Agencies in Europe and the UK, just in case too…

Our Team, @ADMP, recently launched a unique #ICO advertising offer, by the way : 1 TOKEN = 1 WEEK of banner advertising  on #ADMP Website, now in the TOP25 StartUps Blogs, as ranked by  #FIELDBOOM (USA).

Do not hesitate to contact us, to start your own #DigitalInception, with #ADMP! …

YD: Thank you again for the opportunity and long live the ADMPers !