1. THE ELEGANCE OF THE PROTOCOL – プロトコルの寛大さ –

Oleg Poshner is a miner. He has put together a mining rig with several graphic cards, to increase its GPU (or Graphic Processing Unit) mining power. He ‘Hodles’ or ‘hold’ some bitcoin, roughly 30% of his crypto-stash, ‘for the community’ (meaning: he does not cash ALL of his Bitcoin assets) and trade the rest of his stash, from time to time on #Binance and similar crypto exchange, around the globe. He now drives a “LamBo” or a Lamborghini supercar, if you prefer; The ‘Lambo’ is trending right now, as the item of choice for the successful crypto.

⇒ The ‘Elegance of the Protocol’ starts there: You can get rich or ‘well-off’, if you master the fundamentals of the technology! 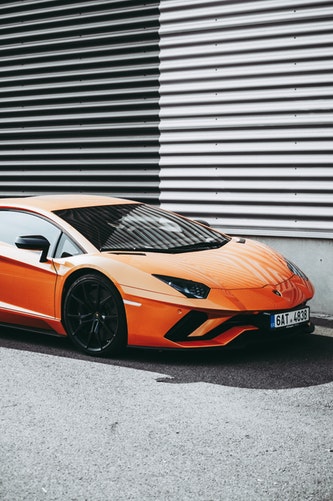 In the previous episode (Episode V), we explained that the ‘Bitcoin crypto asset’ was an application (or ‘App’) that was built from a core blockchain algorithm; This Blockchain ‘protocol’, made by a mysterious japanese computer scientist and ex-member of the ‘1990’s cypherpunk movement of the early internet days’ : Satoshi Nakamoto San’

– San`is a sign of respect, when added after a name, in Japan – The Satoshi protocol, remember, does require that ‘miners’ engage in two things:

The ‘Elegance’ of the protocol, comes from the fact that, at miners level, it is more rewarding to mine ‘honestly’ and ‘Do no harm’ to the system (in order to get paid in Bitcoin) than to try to steal from it, or maliciously mislead it (via Viruses & malwares)

⇒ ‘Harming the system’, would result in income-loss and penalties.

⇒ It is more rewarding for the miners, to play along with the system

The second aspect, is that, if one tries to work against the system and decides to,… say, introduce ‘Malicious or fake coins’, then it would need approval of 51% of the Bitcoin network for its scam to go through!! 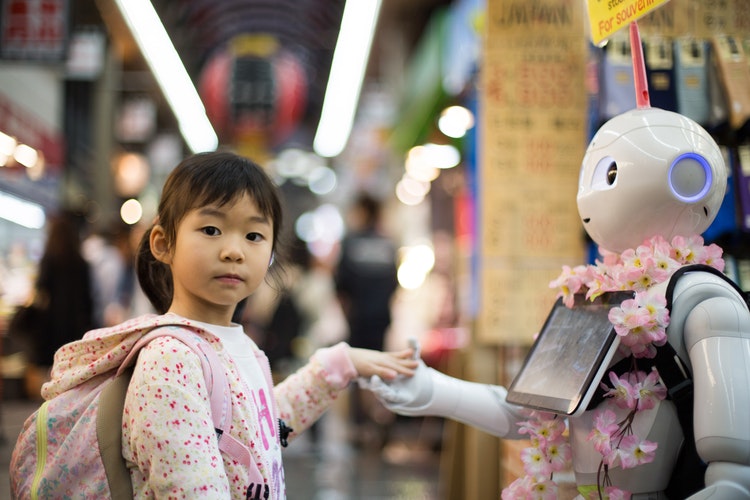 2. THE AWESOMENESS OF THE PROTOCOLE

Strangely, on a user or consumer level too! Those who can ‘dance’ to the tune of the protocol and join in, will be in a better position to benefit from it, when comes the payout time. Those who ‘oppose’ the protocol, will be hurt, loose income, loose influence, or will suffer from Fear Of Missing Out (Or #FOMO).

At sovereign levels too, we can see that adoption in countries varies depending on local regulation, or the state of the local currency: For more info, Wikipedia keeps tab on the legality of Bitcoin and cryptocurrencies, by territories, here.

No need to say that the crypto currency is progressing..

Some nations, have even banned Bitcoin, altogether(?) or some aspects of it.. like Kazakhstan, a nation  rumoured to ban cryptocurrency mining in march 2018. Some will adopt it, often looking like ‘dancing backward and forward at the same time, ’…awkwardly even, ‘Gangnam style’, like South-Korea, where we will go for our next episode:

it is really an INFO WAR, especially, if you believe the political troll, Alex Jones !! 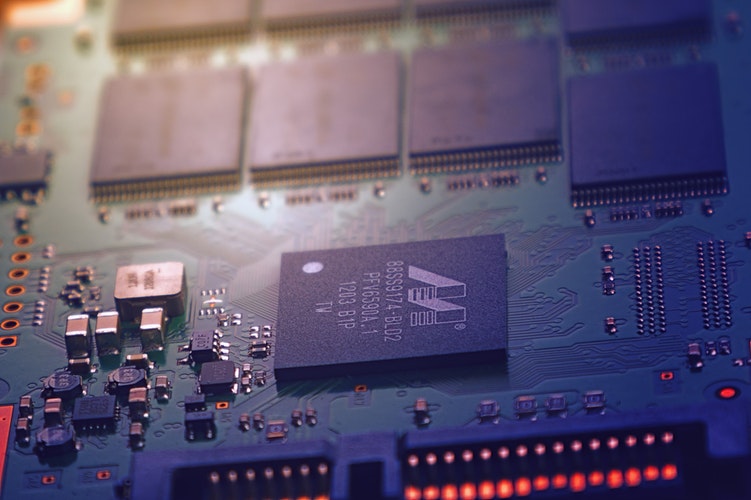 Bitcoin is no religion, but it is surely a culture, as would tweet, the now famous  #Hodlgang collective of rappers and cryptos, who’s taking millions of views on Youtube!  …and the #DarkCryptoJeDi will carry on exploring that aspect, too.

Please, keep sending your info to the #JeDi here: teamadmp@gmail.com and they will appear on its next content delivery, as always submitted, via E-mail. Next week, we will keep exploring the fascinating ‘Crypto’ Japan! Stay tuned and keep reading, liking and commenting this blog, please!

TO BE CONTINUED …
Next week, the Season 1 Episode 7, of the CRYPTO WARS SAGA Carries on in the ‘complex Far East’, where Manga, Samurai, Anime, Judo and ‘Super-Mario’ came from…JAPAN, with: “THE RISE OF THE CRYPTO SAMOURAI! ‘ In The MYSTERIOUS SATOSHI SAN, PART IV” or 神秘的なサトシさん, PART IV. #TheDarkCryptoJeDi
END. 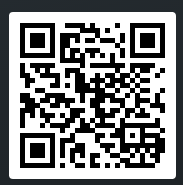