Almost single handedly, he has now spearheaded an entire industry based on the Blockchain: The #ChaintecH! 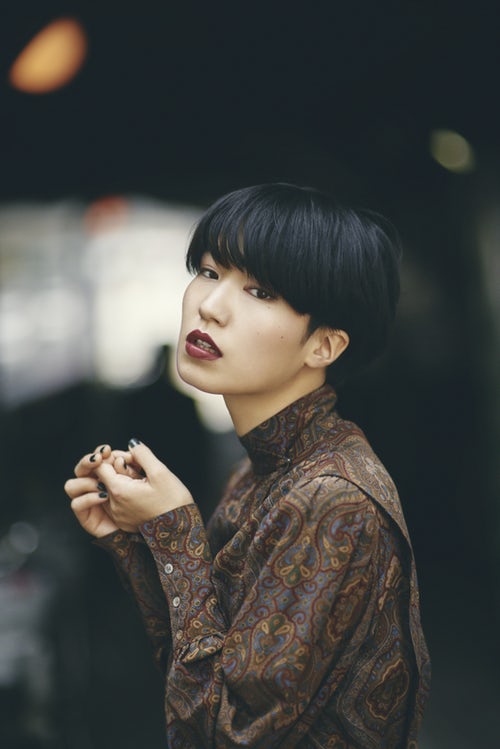 The Satoshi roundtable, was actually meeting in Mexico, earlier this year in February 2018, just before the other great crypto industry gathering of Anarchapulco;

Set in Acapulco, Mexico, it is an event focused on the Bitcoin ‘conscious core’ end of the community: ‘Anarcaps’, Anarcho-capitalists, libertarians, Ethical, Alt-financiers, Millennial financiers

SATOSHI: It’s an enigma, inside a mystery,  and wrapped into a sushi riddle! 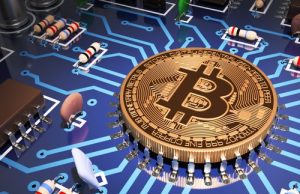 Some, like …’Crypto-influencer’ Alakanani ETIRELENG, founder of the #Satoshi Center in Botswana, also known as ‘Miss Bitcoin’ would ROCK in September 2018, on american TV, a tee-shirt that says:

‘Satoshi is Black’: #SatoshiIsBlack– More info on the deep meaning of her TV ‘statement’ here.

Some, like Nyla Rogers, founder of ‘Mama Hope‘ – a Movement founded to filp the 1% and empower 100 millions – as reported on this blog, also assert that Satoshi is ‘female’:

Indeed…. Nobody really knows if Mr Satoshi existed (Well… He did write the Blockchain code, right?) and also, if he or SHE, is indeed japanese.

Try to Google ‘Shakespeare’ and you will find as many publications, blogs, papers, books, that will claim William Shakespeare, did indeed existed in England, 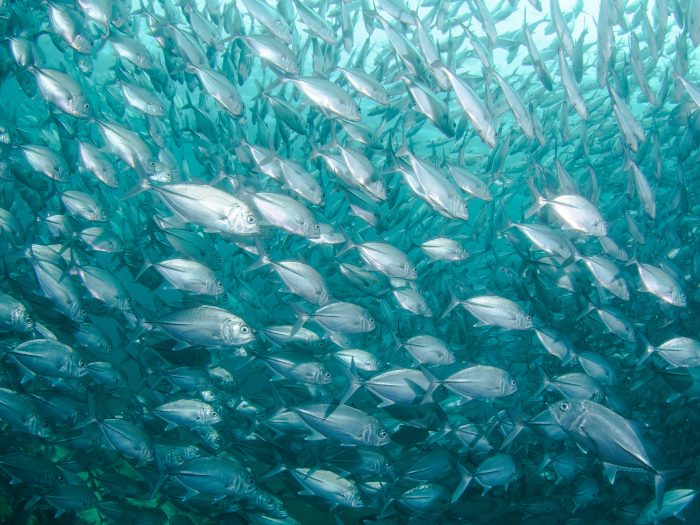 whilst other will DISagree about that, and argue that, William Shakespeare, was a composite of several playwrights, TROLLING the UK theater audiences.

You will agree too, that the original Satoshi document, the PDF, was written in english and not in Japanese….

Although the White paper is by definition, a working document destined to be published and read by the wider public, too! #GlobalCryptODominatioN.

In the 21st century, delivering groundbreaking data like Bitcoin, to the rest of the world, might be better-suited when written in the English language. 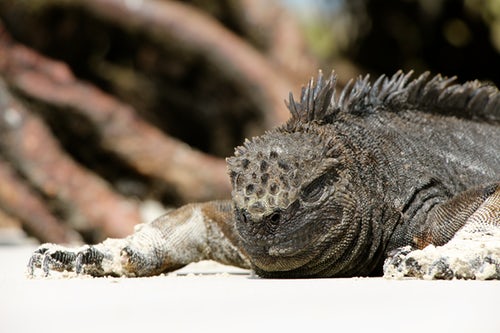 In any case, Japan claims Satoshi as its own, ‘Warts and all’, and no one, so far, wants to take, what is rightly theirs.

⇒ Japan’s Financial Service Agency (FSA japan) issued one of the most ‘progressist’ regulation matrix, around Bitcoin, recognizing it as a financial asset. It is known as the Virtual Currency Act of 2017.

We talk about a ‘Matrix’ of regulation, as we expect a new industry like ‘Bitcoin Regtech’ to blossom next to Bitcoin, in order to regulate complex financial operations and mechanisms. Probably with the help of Artificial Intelligence, at some point.

Hence, the term ‘Matrix of regulations’ 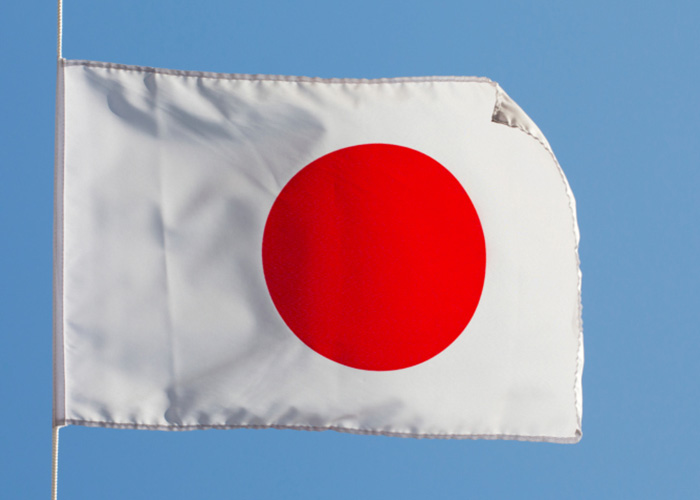 Satoshi means ‘wisdom’, ‘Wit’ or ‘intelligence’ in japanese… How fitting?

And in 2016, Craig Wright an australian programmer went live on BBC, claiming that he indeed, was the man behind the so-called ‘pseudonym’ of Satoshi Nakamoto…

As fitting as in 2016, when Craig Wright an australian programmer and computer scientist, went live on the BBC TV channel in the United Kingdom, claiming that he indeed, was the man behind the so-called ‘pseudonym’ of Satoshi Nakamoto…

==> He was fortunately, quickly dismissed as a ‘Self-Publicist’ and ‘Lier’, a few months later, adding more darkness, cloud and overall confusion, to the Satoshi’s origin story!! ‘

In the 19th Century, an old Japanese emperor, ‘Meiji’, once upon a time, asked its subjects to go out and enlighten themselves.

It was called the ‘Meiji revolution, or the MEIJI Period’ and today, somehow, the ‘Satoshi revolution’, might just be the 21st century’s industrial or digital end of it

⇒ Myths, ‘Fake News’, legends and historical facts are all part of our (Human) storytelling. 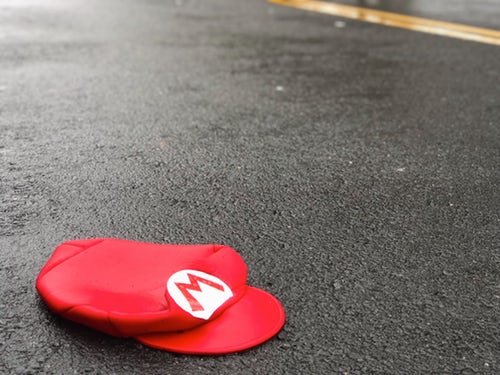 Let’s segway into the document, current facts about the imperial family, and ‘Head of State’ in Japan, made of Emperor AkihitO and Empress MichikO.

The ‘prime minister’ of Japan, and ‘Head of the Government’  is Mr Abe, ‘father’ of the ’Abenomics theory’.

Although, some might add… the …document…the original PDF, was written in english, right?

You could be subjected to ‘WhatAboutism’ syndrome and delve deeper into the rabbit hole and possibly find a member of the illuminati behind every crypto wallet!

Or…understand that ‘Human storytelling’ is made of Facts, but also Myths and Legends, which are simply projections (Sometimes ‘exaggerated’ ?) of our collective interest into something. 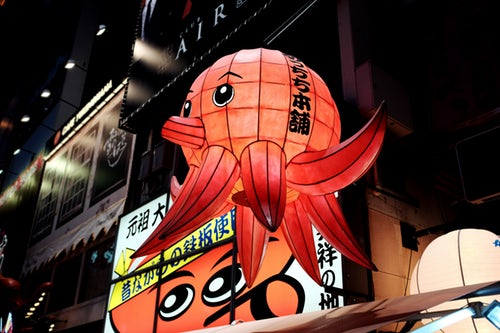 And yes… going down the myth or conspiracy ‘rabbit-hole’, you could, … track back the Bitcoin addresses, that are the most likely to be associated with Mr Satoshi !?! – i.e. the first ever blocks being created and hashed on the original Blockchain, right?

⇒ You are right! The Bitcoin genesis Block, or the first block EVER, on the Blockchain, was the following:

and…strangely it keeps on receiving money from many parts.

Good luck, looking for it. We won’t go down that rabbit-hole for you. Each individuals have to take responsibility for their choices and decisions; Whatever the consequence. 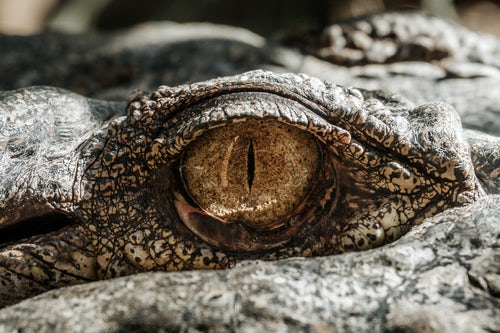 Or…you could shrug it off and concludes that ‘Who the H*ck care?’ – Bitcoin/Blockchain is just another network, a system, and as long as it is not proven to not work, then ….” Let’s just use it” !

Then, as a reader of this blog-post, maybe….you’ll come to appreciate like other ‘Crypto headz’ (Crypto users), the ‘Bitcoin Cash Community’, for example, who gathered in Japan’s capital-city, Tokyo in January 2018, for the ‘SATOSHI Conference & Vision’.

Be careful, this event was a ‘Bitcoin Ca$H’ conference. A forked version of the original Bitcoin, which respects the original forewords of the Satoshi PDF.

And if you need to refresh your memory as to who are the most influential ‘Societies’, ‘Communities‘, or ‘Families’ in and around the ‘Bitcoin and many ‘Altcoins-sphere’, please go back to our previous Crypto Wars posts, on this blog.

⇒ Bitcoin is a complex and nuanced space. You cannot tiptoe in and out of it:

Bitcoin ‘Early users’ often got handsomely rewarded for their audacity and trust  in the Bitcoin sphere.

Especially when Bitcoin value was low and the community, was mostly made of a tiny group of coders and developers.

Those ‘loyal fans’ were attracted by the now famous forewords of the Satoshi document:

“ Abstract. A purely peer-to-peer online version of electronic cash would allow direct payment between one party and another, without going through a financial institution.” 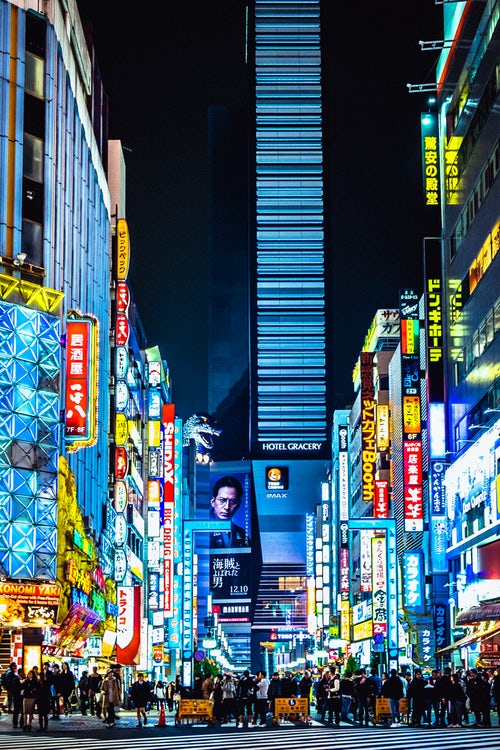 Because the potential is ‘Mind-Blowing’ isn’t it? ⇒ What if Bitcoin ended up reshaping the financial industry the way Facebook did for connections, or Netflix did for movies….and you’ve opened the doors to “Millennial Finance” for good!

TO BE CONTINUED …
Next week, the Season 1 Episode 5, of the CRYPTO WARS SAGA Carries on in the ‘complex Far East’, where Manga, Samurai, Anime, Judo and ‘Super-Mario’ came from…JAPAN, with: