CRYPTO WARS EP7 S1: THE RISE OF THE CRYPTO SAMOURAI ?

PREVIOUSLY on CRYPTO WARS: In the latest episodes (From Episode V), we revealed the  origin story of the ‘Bitcoin crypto asset’’ as an application (or ‘App’) built from a core blockchain algorithm;  A Blockchain ‘protocol’, or computer program, made by a mysterious japanese ‘Jedi‘, computer scientist and ex-member of the ‘1990’s cypherpunk movement of the early internet days’ : Satoshi Nakamoto San’.

Fast-forward to 2018 and we meet – After Oleg Poshner in the previous episode – another ADMPer, Keisuke Okazaki, a young japanese cypherpunk, with a Samourai wallet. The Samourai wallet is an open source wallet, built and designed for and by the crypto community. It is ‘hand-forged’ and made to keep your identity private: It possesses ‘James Bond, 007’ features, with a remote-controlled ‘self-destruction’ code, too! Something like a crypto version of #Mozilla Firefox – or other open source software – You can check the list compiled here.’ 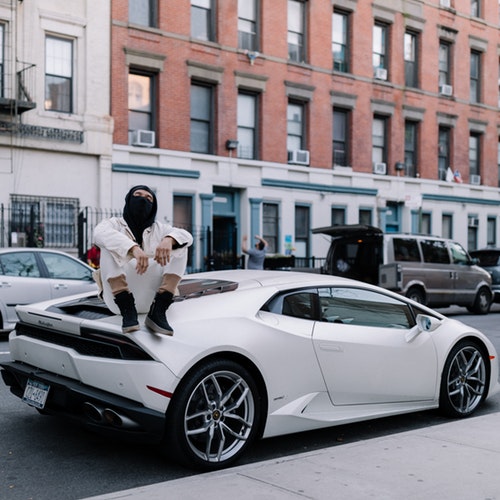 ⇒ The ‘Elegance of the Protocol’ carries on there: You can be anonymous and transfer unknown amount of money across the planet in no time!  Nevertheless, the Satoshi protocol (Or ‘Main Blockchain’) and the Bitcoin, have resisted numerous malicious attacks, trolls, haters, doom mongers and naysayers:

“273 times, Bitcoin has been diagnosed as DEAD, and 273 times, the Crypto assets came back to haunt its haters … “

⇒ ‘Haters gonna h8te, and players gonna play!’ as they say and this website, ‘99Bitcoin.dot.com’, has recorded all 273 Bitcoin obituaries, here !

273 times, Bitcoin was declared dead, and 273 times, Bitcoin came back to defy its tormentors and naysayers!! ⇒ Moreover, the Satoshi protocol and the Bitcoin Ecosystem have been victim of numerous scams, hacks, ‘pyramidal’ scheme,  ponzi scheme and frauds as we pointed out, earlier; Each time the network has shown its strength, as the ‘Arstechnica.dot.com’ website does by recording some of the most momentous scams in the ‘Bitcoin and crypto space’:

Mountgox, in 2014 saw a loss of $450 millions, before brutally shutting down its offices and online operations, in Tokyo (Japan) and elsewhere… it is still one of the most memorable ‘crypto-con’ of all time ! (pic. courtesy of Kiyoshi Ota/Bloomberg) 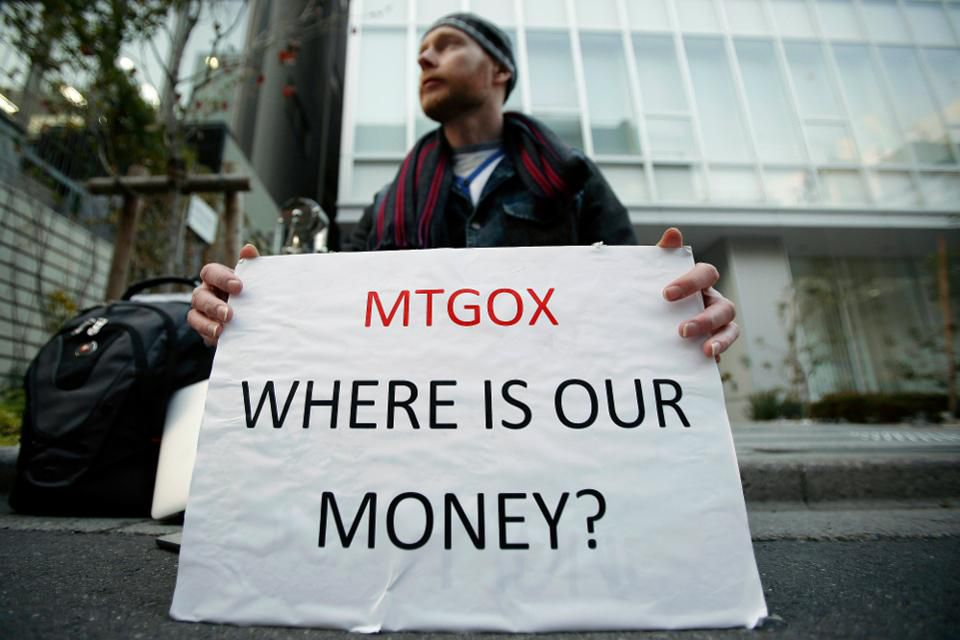 Audacity or cautiousness? was the question of the day…The event will shape the mindset of the Japanese authorities, for the future. Lessons will be learnt: Somehow the rising ‘light’ had to come from the far east…the ‘Rising Sun’… the ‘birthplace’ of cryptocurrencies and assets: Japan!

As outlined by (US) Forbes Magazine, who introduces the nation of Japan as a fully paid member of the ‘Forward-thinking Crypto nations club’, in late 2017 here. 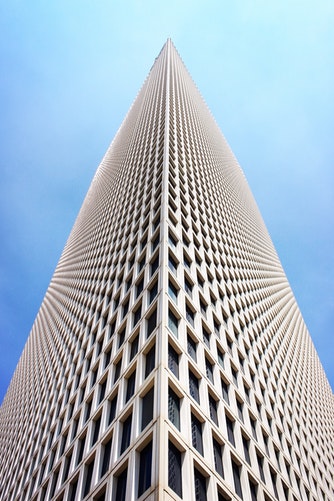 In Spring 2017, it took Japan’s Financial Service Agency (FSA) to adopt the most forward-looking regulation on crypto currency in the world; The regulatory text left the rest of the globe’s economics, into the state of ‘primitive’, and ‘analogue economics’. Japan seemed to be the first nation to fully embrace the ‘Digital Renaissance’ and ‘Crypto age’, heralded by geeks, cypherpunks, etc…over the last decades. Read more about it from the FSA website, here.

The JFSA regulatory ‘tour de force’, will regulate crypto exchanges, whilst enabling the rise of crypto technologies. The basic principle being that:

⇒ In march 2018, Japan carries on ‘Euro-stepping’ its competitors, by urging nations at the G20 summit, to adopt similar crypto renaissance legislation, thus leading the chorus of crypto nations in the 21st century. (‘Maybe’ followed by France and Germany finance czars, in march 2018?: Who’s ‘trolling’ who?)

The protocol, withstood it all, supported by a community, a ‘smart community’ (Or Business-driving feedback community) that has no CEO’ to speak to, but somehow ‘remained together’ in its will to succeed, despite the great number of successive planned Bitcoin forks (split) to come in 2018, …despite…yes, in the end… all of the above! 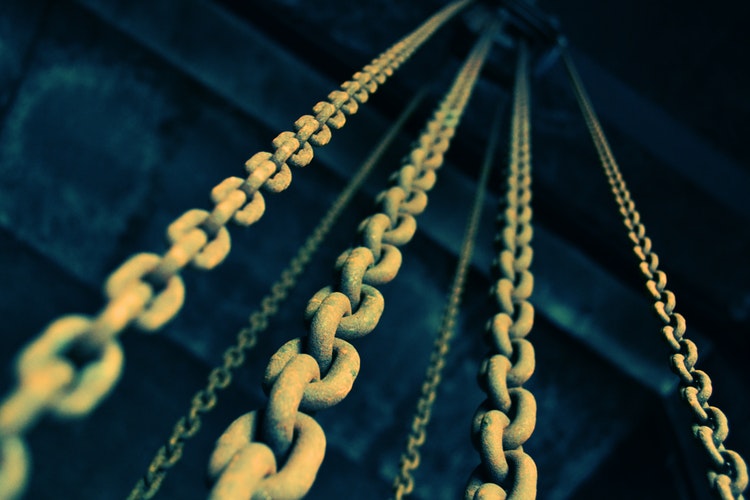 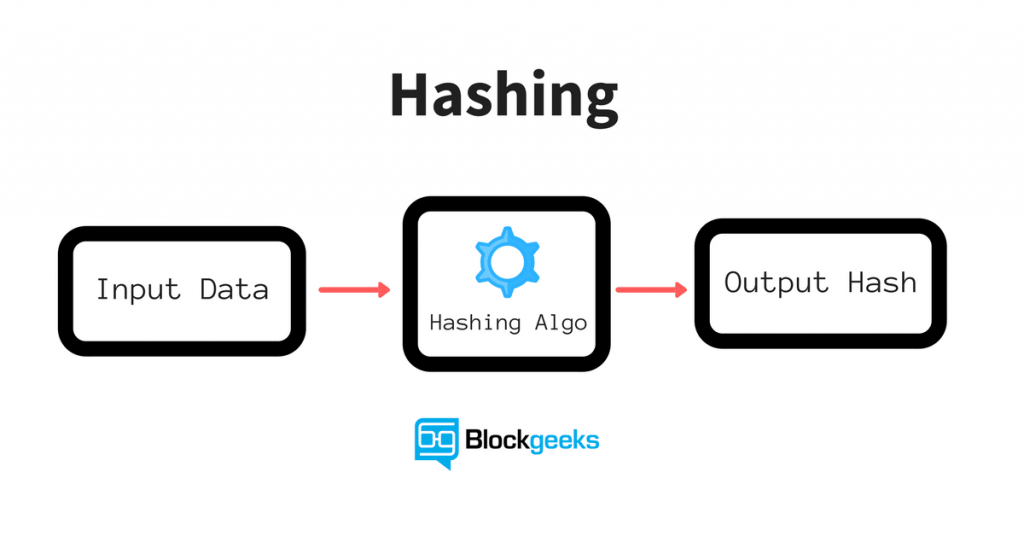 Keizuke Okasaki, our fearless ADMPer, will meet you again next week, to open up his Samurai wallet and deliver more nuggets of information, for you! Before leaving though, above you, find a sample of what the ‘hashing’ principle is ⇒ It is one of the many tasks accomplished by the blockchain algorithm, every time a transaction between parties or a new coin, is issued:

Bitcoin is no religion, but it is surely a culture, as would tweet, the now famous #Cryptochill sessions on Youtube! …and the #DarkCryptoJeDi will carry on exploring that aspect, of the crypto ‘life’. 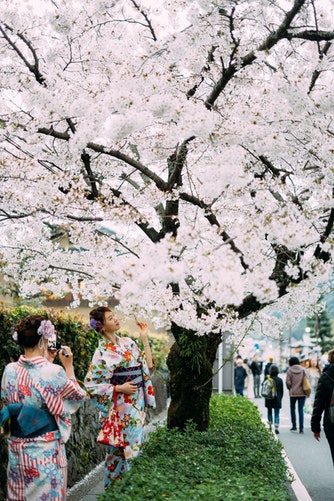 Please, keep sending your info to the #JeDi here: teamadmp@gmail.com and they will appear on its next content delivery, as always submitted, via E-mail. Next week, we will keep exploring the fascinating ‘Crypto’ Japan! Stay tuned and keep reading, liking and commenting this blog, please!

TO BE CONTINUED …
Next week, the Season 1 Episode 8, of the CRYPTO WARS SAGA Carries on in the ‘complex Far East’, where Manga, Samurai, Anime, Judo and ‘Super-Mario’ came from…JAPAN, with: “THE RISE OF THE CRYPTO MANGA ? ‘ In The MYSTERIOUS SATOSHI SAN, PART VI” or 神秘的なサトシさん, PART VI. #TheDarkCryptoJeDi 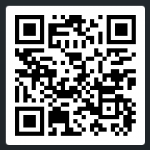