Courtesy of ‘Choose to Climb’ by G. Mair’s Book cover

STARTUP LIFE: This WEEK on #ADMP → When launching your startup, you will experience a total 360° change of your environment, from Friends, to family, to lies, to ego, to new colleagues, to balooning egos, to knowledge, to lies, mild depression, euphoria, back-stabbing, fierce competition, to brain f*cks, endless meetings, sleepless nights, lies again, lack of cash, stress, etc…

Those hoops and hills will test your resilience, intelligence and skills…to the limits of your ‘Breaking points’ !

Life coaching and Business coaching, are both undermined by many in the tech world, and are basically seen at best, as ‘Mumbo-Jumbo’, or at worse, as blatant ‘scams’.

The TRUTH is never in the middle of those two silly extremes, but rather in knowing when to ‘take a break’ and turn for HELP, when you really need it.

The RIGHT KIND OF HELP !

>> Peoples use to call it a ‘Brain trust‘, hundred years ago! : A team of specialists advising the president, CEO, General, Leader,..

Just READ the Geraldine’s Mair  2-parts INTERVIEW below, read it all the way, as…we do not often say that, but it is really and truly  worth it!

>  So?  BEEF-UP your ‘Business Brain Game’, with Geraldine Mair’s Books, and start taking that aspect of your business, more seriously, pleeeeeeaze !! 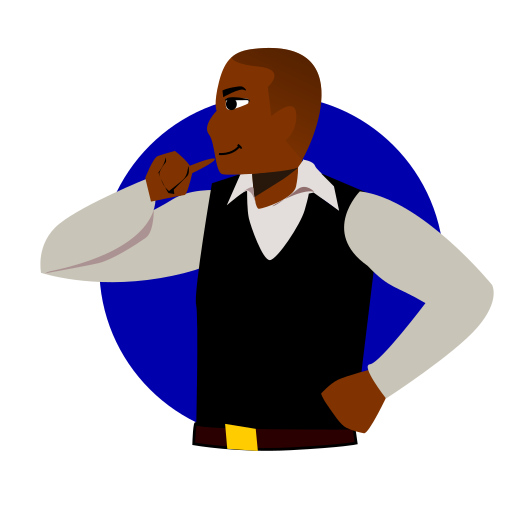 Many failed startups have often missed that step, when setting their growth plan. >> The startupper’s life is an ongoing onslaught of brutal information hitting you left, right and center, like a ‘Data-Tsunami ’, that some call the ‘Digital Fog of War’. (#DFW) ..

To separate the signal from the total chaos and noise assaulting the entrepreneur, you need ‘filters’ – Filters with a ‘cool head’ or a ‘fresh pair of eyes’ – ‘Search Filters that have shared the same trenches and experience, but are still lucid enough to  have a better vision (‘Drone-View ’) than the entrepreneur.

So….we went to a ‘wise-head’ Geraldine Mair, with deep life story and business ventures under her belt, to find out how to cope with your mental health.

Admittedly,  when you are under pressure from  ‘Burn-outs’, ‘mild depression’ after a bad deal, etc, …or even staff quitting you, …harassing creditors, demanding shareholders and stakeholders, …

For the sake of your mental health or information .. please check her stuff ! >> Geraldine also has a podcast like any good influencer !

… ‘The more, you are likely to be able to finish your projects!! ‘

During the course of Mrs Mair’s interview, we were once again interrupted by the #ADMP Chatbot, which is ‘blessed’ with a faulty algorithm and can behave sometimes in strange fashion.

#ADMP1: Hello Geraldine, pray tell us who you are and what do you do ? 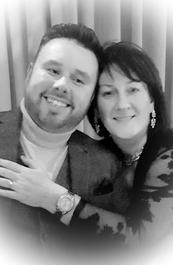 GM: My Name is Geraldine Mair, I am a fully qualified complementary and holistic therapist and I have diplomas in counselling and psychology.

My background is food retail for 25 years, but I reached a point in my own life, once I started  learning about myself, that I was not happy with my career choice as I often felt unsatisfied and unfulfilled.

ADMP CHATBOT: Akah! it’s all ‘gravy’ that…<What a cheap ‘pun’> … but what prompted you to start doing what you are doing now…What was the ‘Trigger’, so to speak… ??

GM: I wanted to make a difference in a positive way, and I received this chance when my General manager refused to allow me to pursue a promotion within the business and told me that I was trying to be something that I wasn’t. 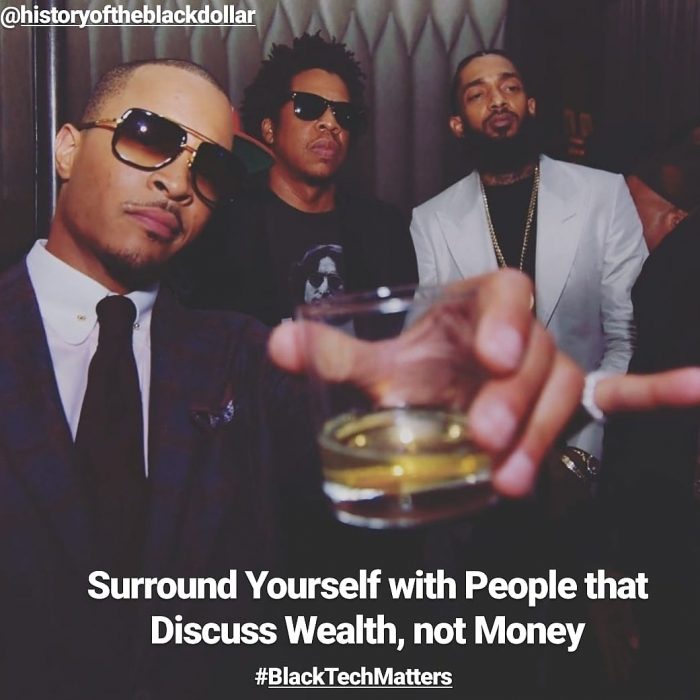 GM: This hit me like a train and I could have stayed there in mediocrity and allowed someone else to control my destiny, but I decided in that moment that I did not want to be part of an organisation that operated this way and deliberately held people back.

I went back to college at 44 years old and retrained in the fields above, I already had the psychology and counselling when I was 28 so it made sense, as I knew there was synergy in both.

When I qualified I started treating individual clients, I came to realise how many people were struggling with challenges and life in general, there is a lot of unhappy people who are almost on autopilot, each day running into the next with little disparity.

ADMP CHATBOT: Fascinating! :))… How did you become a book-writer, then ??

GM: It wasn’t long until I saw a pattern forming and I really wanted to help.

The books came into form firstly via the requests of people I was treating and also through social media platforms.

Via those platforms, I was actively posting information that I had written to inspire and motivate my followers, I knew that I could reach so many more lives this way and it was a scalable model.

ADMP CHATBOT: Yeah but… don’t get me wrong, but…. You keep ‘flexing’ about your book, but there are thousands of such books and E-Books, being published; nowadays…especially in english, so …What makes your book so ‘special’, so to speak…why should ADMPers, even care about it ??

GM: Thank you for your question..(Pause) … The books are written very differently from other self-help material as you will come to see. There are one hundred chapters in each book covering a myriad of topics that you might come across on this journey that we call life.

I wrote it as a reference manual that you can dip in and out of daily for inspiration to motivate or to reference the strategies to help you find clarity and a process to push through the perturbation that inevitably accompanies personal problems.

#ADMP2: Excuse the chatbot’s ‘faulty algorithm’ > Who  is your Favourite Superheroe? :

GM: Definitely Batman, being able to lead two lives without revealing your identity to the masses and dedicating your life to fighting against the forces of evil for the good of all. 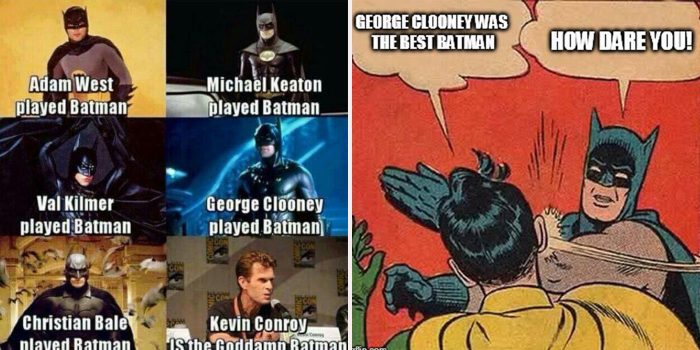 ADMP CHATBOT: Wakanda for ever ! :)) –> I used to be a DC Cinematic Universe (#DCU) fan, really and truly, especially the ‘Batman’ by Director, Chris Nolan!  That one was Fierce, girlfriend ! :))-

I then shifted to “Marvel Cinematic Universe’(#MCU), and would happily go back to DC Universe, once they release the now ‘infamous’, Zach Snyder cut of ‘Justice League’, yeah ! :))

GM: Yeah..’with a faulty algorithm’ .. It’s about all the most referenced topics and challenges that you will experience over the course of a lifetime and how to utilise those learnings in a constructive way, one that encourages growth  and a winning mindset rather than remaining a victim.

It is designed to awaken your consciousness to better choices and to teach you how to respond instead of react with certain issues, trials or events.

It contains affirmations, original quotes and strategies to help you find clarity, solutions and answers to things as they arise, allowing you to step into your greatness and live your most authentic life without limits.

ADMP CHATBOT: You know what they say about ‘self-help’ books? You need to read them twice!

twice to rebuild, yourself!

#ADMP5: Yeah wha’ever chatbot! Mrs Mair, how useful is your Book for an Entrepreneur ? 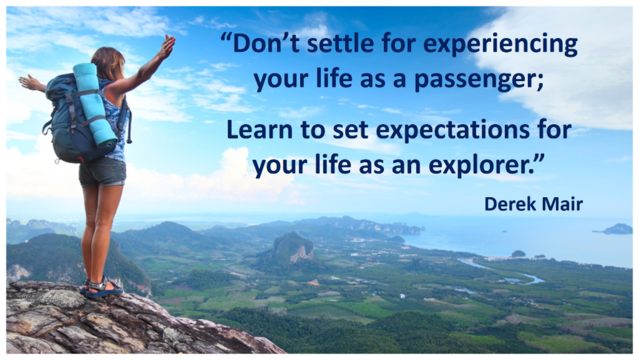 GM: I believe due to the feedback that has been received from my readers and that the first book reached Amazon No1 Kindle in its category in the summer of 2018, tells me there is a market for what I write about.

All entrepreneurs that I have met or know, “get this“, most are heavily invested into the development of themselves as that is where their strength lies; 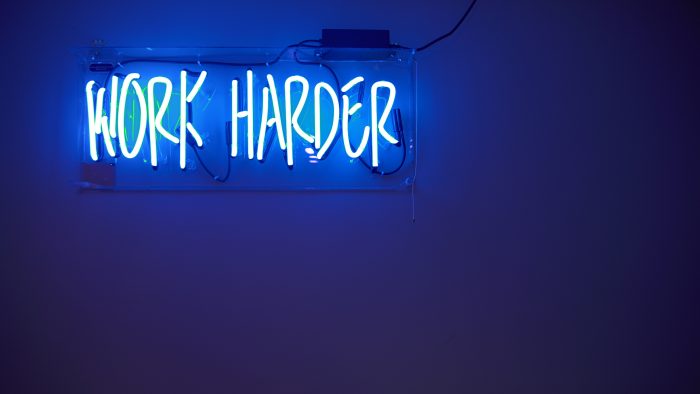 Entrepreneurs in general, tend to do things most people would shy away from due to conditioned fear, so I know that the mindset of these particular individuals is quite different from a person who just wants a job or to stay in the same place for years.

Many of them are reading books every single week to broaden their awareness on many subjects or listening to podcasts and videos to learn from others, who have successfully navigated their way through and found their own level of success.

…I have not heard of the term Entrepreneur Spleen but Mild depression I do, it’s usually detectable and causes symptoms that are often a first sign to take action towards correcting some kind of imbalance in the individual, it is often evident that it is starting to have an impact on their daily tasks, their personality and/or relationships.

I cover these topics in the books.

“The mindset of Entrepreneur is quite different from a person who just wants a job or to stay in the same place for years.” (Geraldine Mair)

GM: I would say yes, due to the fact that it is not routed in only one subject but covers hundreds of different things.

You will definitely find issues that you will resonate with one hundred percent !!

Where you can purchase the books:

Choose To Climb Beyond Your Summit

Both Available at Amazon.co.uk, Amazon.com, as well as most international Amazon sites, Waterstones and WHSmith online on Paperback and Kindle