2009:#SATOSHI  Nakamoto created the Bitcoin technology, wrote ,  then hard-coded the Manifesto, in his eponymous  and now almost  ‘prophetic’ White-Paper.

This post will establish the Digital Tontine Manifesto, merging 21st century technology and traditional-thinking, for ALL !!

#DIDYOUKNOW?: Tontine is the name of an early system for raising capital in which individuals pay into a common pool of money; they receive dividends based on their share of returns from investments made with the pooled money.

Well….That was the ‘Ambition’ to explore and Deep-Dive into ‘Alternative-Finance‘, ‘Big Society‘, networked economics, and ‘personal finance’, until we got interrupted by the #ADMP Chatbot;

A #CHATBOT, who escaped ‘Silicon Savannah‘ in Kenya, and  ‘blessed’ with a ‘faulty’ algorithm, FULL of  ‘Zero Day Vulnerabilities’ … 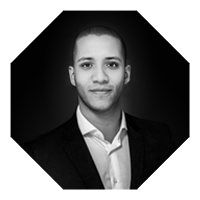 For the electronic Influencers, and #Blockchain heads, there’s also our own eponimous, #Podcast, ‘STARCAST, the Influencer Podcast’, now in its S1E3  available in english, below:

** Featuring the DOMO ki B2B speaker, and Kheireddine Kamal, its founder who sold a startup to ACCOR (Hotel) Live Group  for €30 Millions.

** WHAT’s DOMO Ki? >> Think …a speaker, like  Amazon ALexa, but focused on your experience, but inside a hotel room or AirB’nB rental.

The interview, is also available in French at the bottom of this post:

This interview is conducted by Dr Ellen Kountz, as part of her PhD thesis for Ecole Superieur des Ponts Business School, in Paris. If ‘Tontine’ was revisited by 21st century ‘Digital Natives‘ it would look a little bit like this: 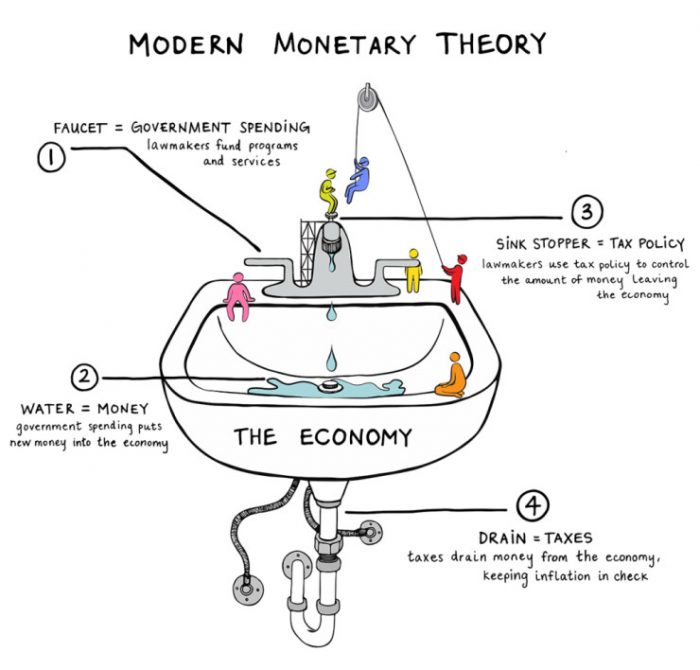 Questions 1]  Could you please present yourself: Recent professional activity and experience, direct or indirect, with traditional African tontines (country, dates, number of participants, amount of money in the collective pool)?

Hermann Djoumessi, MA: My name is Hermann Djoumessi. I am not a major player in the tontine business, but rather a Social Media Manager, Google Analytics lecturer, and  Blockchain specialist.

I am also a podcast host and Podmaker, blogger and founder of #ADMP Virtual Incubator : I have nevertheless, taken part in several Tontines, in my life, and the most important one is the one, that goes through our family:

It is a ‘Loose’ tontine in the sense, of we do not meet every month, or weeks, but twice a year to set and fix the wider family’s objectives, based in Dschang (Cameroon), near the University, the number one in the country:

This a traditional ‘Familly Tontine’! It has a casual feel, (It happens in living-rooms, or at ‘barbecues’..) and organisation of a non-profit organization.  However, politicians, business peoples, etc…often have their own ’Professional, Customized or focused Tontine’ 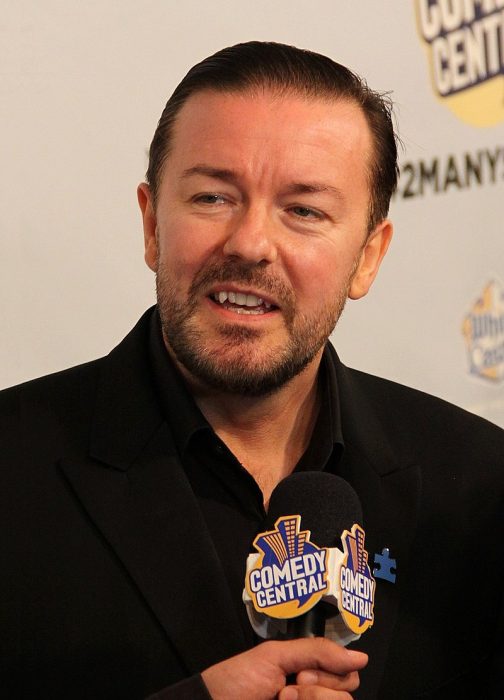 #ADMP CHATBOT: Erm…allow me to INTERRUPT!! THIS  whole tontine ‘Thing’ IS AWESOME! I have found a way, to ‘fix what is wrong with the planet!

#ADMP CHATBOT: I am a “Katherine  Johnsonian” !!

#ADMP CHATBOT: “Hashtag-Hidden-Figures“!! … Your Tontine ‘ManifestO’ reminded me of a document I did read from Silicon Savannah in Kenya, as described by #TechCrunch, the other day…

I’m a systemic, y’all know my styyyyle  …I love looking at systems and…. fixing them…!! 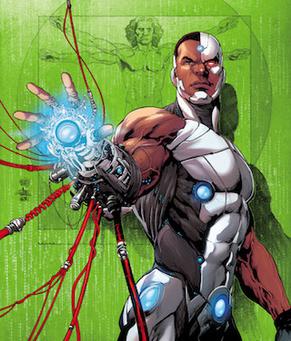 #ADMP CHATBOT: Doesn’t matter! Look at you, Cyborg! You should listen and take your cue, from comedian and  ‘Internet-Breaker’  Ricky Gervais, and TERMINATE your pontificating effort, ..’sometimes’...  …

#ADMP CHATBOT: Looking forward to your ‘ManifestO’, basically, you could create in the 21st century, potential Ecosystems and governments, where:

#ADMP CHATBOT: Yeah… Because those 21st century ‘Digital Tontines’ of yours, would  look after every single aspect of people’s life (Education, health, pensions,...)

Governments would then issue a currency whose strength is solely based on the quality of public service (in which the peoples have their shares and maybe a ‘stake‘), natural resources from your ground and underground, the energy of its entrepreneurs, …industries, and businesses… ==>

This is Government as an Ecosystem  an Agile-government, which does not tax its population, but provides an ecosystem in which business, education, healthcare can thrive…

#HD: I consider ‘Business’ as a ‘public service‘ ! 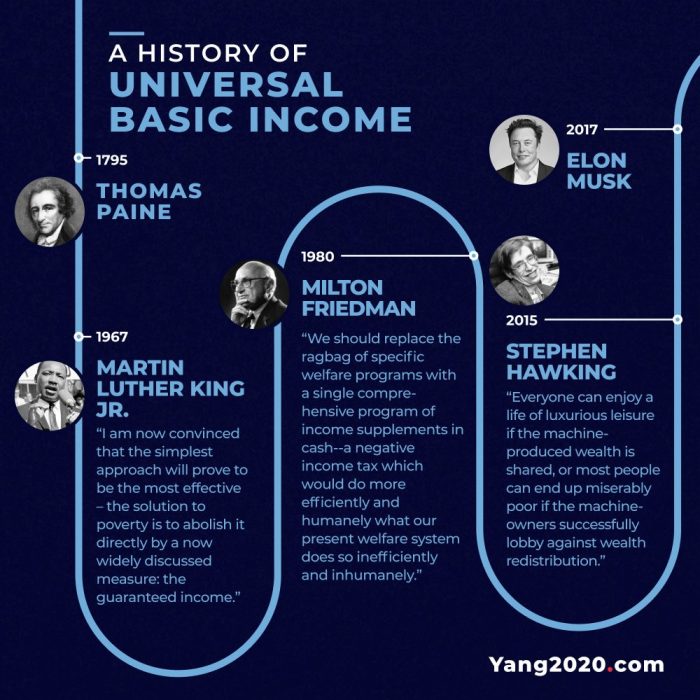 #CHATBOT: Sush or I ‘Cancel’ you, professional sceptic ! …

At the end of the day, we live in a ‘maintained reality‘, and without some sort of  ‘public service‘ to look after it, …it would just crumble at some point, and go back to ‘jungle state’ or a ‘desert’. like Sahel…

#CHATBOT: Yeah, once you build a road, you have to start maintaining  it the same day, or …you’ll need to fix the pot holes‘ a few years down the line…

#CHATBOT: Interesting, You are even showing some  Cyber-consciousness, probably thanks to Dr Bagayoko...

#ADMP CHATBOT: OK, Ok…Listen up! >> Let’s agree that it is part of the common good to see our system, ultimately succeed!

Let’s agree also, that we have to find the best system to maintain that reality and the ecosystem we all want: Guess what? We could even program it!!

#HD: Hum!….. You’re ‘sweet and everything’ robot, but you’re mixing governments policies and private individuals operations like ‘Tontine’, it cannot… 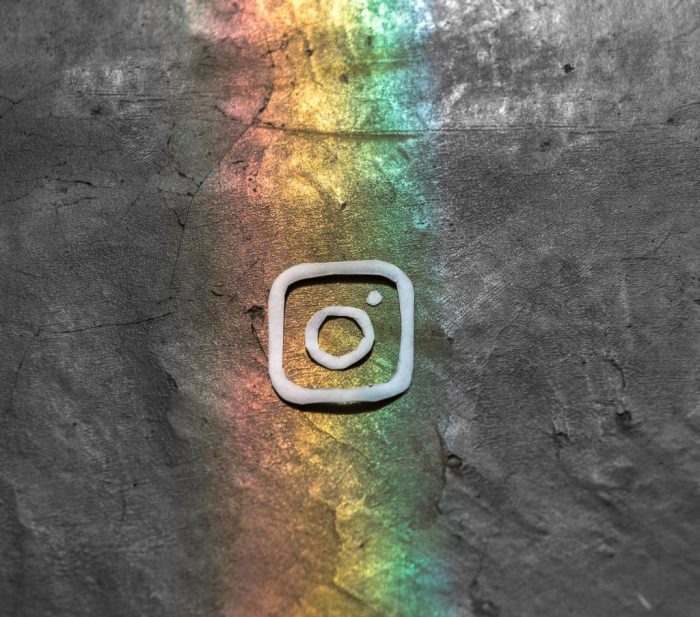 #ADMP CHATBOT: Calm down and keep listening! I’m giving you the full 360° spectrum of possibilities …

The ‘Tontine Ecosystem’ somehow equips you exactly, with that awesome toolset!

The 21st century ‘Digital Maximalist, like your readers‘, are empowered with all these tokens, and deep down know that:  Business = Jobs! And jobs = Civilisation!

#ADMP CHATBOT: Moreover, it is how governments organize and bring the whole Ecosystem towards some sort of “Market equilibrium”, where you can control inflation, …

But you can still  as a government, build and look after roads, properly pay your teachers, police, fire-fighters, invest in startups, without bankrupting the budget or fueling inflation , on Zimbabwean proportions!!

#ADMP CHATBOT: Big Up to #ZimCreW though ! –> I have to say that.…that it is  quite a difficult  act to understand… almost like a balancing act‘, sometimes…

Let me finish, though:

2. The population  actually pays taxes, but ALSO get a Universal Basic Income, or ‘Freedom dividend” as proposed by Andrew Yang, in the US ! …

Back to the conversation :

With Tontines acting as a “Collateral support system“, completing  the role, the government couldn’t do! You could finance that “collateral” via the issuing of crypto-tokens, sold to the community, … that’s more or less, what I wanted to say .. 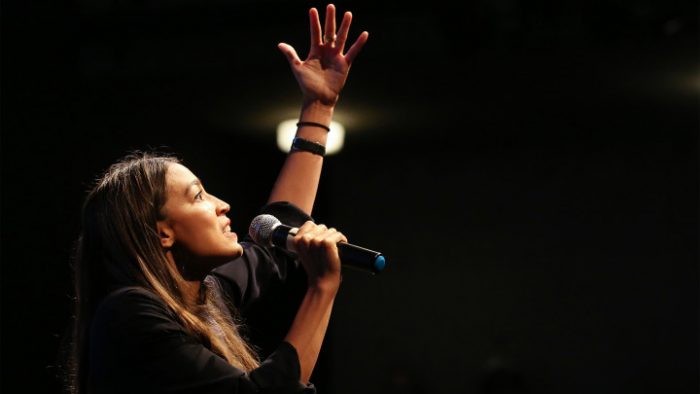 Pic: Courtesy of Getty Images – US Congresswoman #AOC breaking down #MMT to a crowd

2)     Thank you, Chatbot and your keen interest in ‘Tokenomics‘ ! Please, HD  relate an experience where you, a family member or friend benefited directly from a Tontine collection.

#HD: That was a ‘mouthfull’ by our ‘faulty’ Chatbot,… who could turn out to be another #Yang gang member… in disguise !?

#HD: Nevermind … :(( –  Leaving “New” and “Modern Monetary Theory” and going back to current ‘Tontine’ models and their actions on the ground …

#HD > Ex:  For example, when it comes to “Tweens support’

–> Teen agers, kids school achievements and personal development are rewarded by a grant from the Tontine :

#ADMP CHATBOT (Interrupting, once again) : DID YOU KNOW?

– Although it is associated with Africans, chineses and jewish societies today, at the height of their popularity in the 1900s, tontines represented almost two-thirds of the insurance market in the United States of America, and accounted for more than 7.5% of the nation’s wealth. (Source: #Investopedia)

Question 3)  Thanks again, for that Insight, chatbot! According to you HD, what are the top Key Success Factors for a well-run tontine?

#HD: Well.. there is the 21st CENTURY DIGITAL TONTINE MANIFESTO published by ADMP Awards that set out a set of agile ground rules, a ‘self-respecting non-profit, or for-profit’ Digital Tontine, even, should follow :

1/ Fulfill its primary goal :  Being a place for ‘safe and community fundraising’

Ex: Chineses tontines or ‘Shaddow Banking‘, lebaneses, jews, Bamilékés tribes of Cameroon, Nigerian Ibos, etc…All, have relied on the ‘Tontine system’, probably for centuries! In italy, it was a  17th-century Italian financier, Lorenzo de Tonti, who tried to introduced it, in western europe!

#HD > Ex: However, the tontine has to project ‘Community-awareness’ and act benevolently towards its direct environment or ecosystem

Or sometimes activate solidarity funds, when one of its members has experienced,  a ‘life-threatening’ event 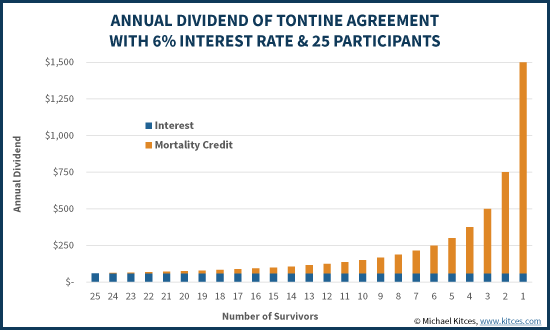 It is also important that the Tontine does enforce fines, deterrents  and punishments (Often, ‘Higher interest rates’ for your loan) to misbehaving members.

Redacting that Tontine code of conduct with the members, is an education in civil and custom law, in itself.

#ADMP CHATBOT: At the end of the day, we live in a ‘maintained reality’, and without a ‘public service’ to basically look after it… Like the ‘Internet Area 51 Meme’, it will just crumble at some point, and go back to ‘jungle state’ or a ‘desert’ or somthing …

Ex: Tontine often function along classical banking lines, in competition with local interest rates, shorter loan procedures (Once you are a full member) than classical ‘Bretton-Woods/Jekyll Island-type of banking’, and will achieve that, in a ‘friendlier’ atmosphere too! 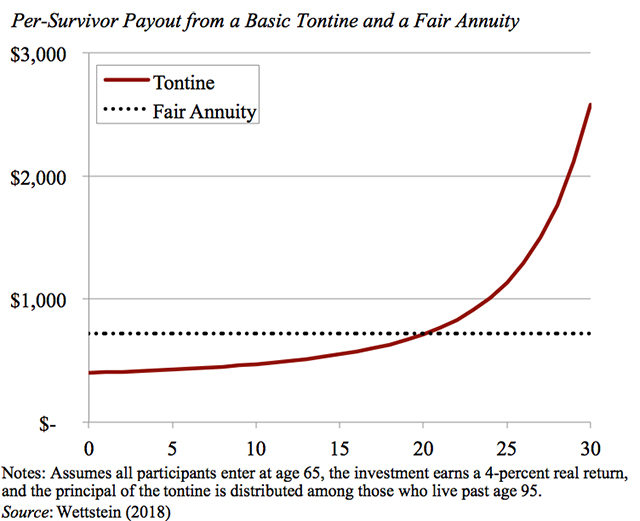 #HD: The respect and the programming of those 4 pillars, will allow the Digital Tontine to thrive and expand as long as the members respect a few additional  ground rules like:

It is also important that the Tontine does enforce fines and punishments (Often, ‘Higher interest rates’ for your loan) to misbehaving members.

However, the tontine has to project ‘Community-awareness’ and act benevolently towards its direct environment or ecosystem.

Tontine will often make donations to Hospitals, schools, universities, local churches, mosque, etc.. Or sometimes activate solidarity funds, when one of its members has experienced,  a ‘life-threatening’ event.

Here’s STARCAST S1E3, our #PODCAST in French, too by the way :

Question 4) According to you when a tontine fails, what are the top reasons?

#HD: Usually, it fails into the 4 primary goals a 21st century ‘Digital Tontine’ should follow, and for some reasons, could NOT FOLLOW  :

NEXT WEEK: A FOLLOW-UP to that fascinating discussion and the 21st century Digital Tontine Manifesto’