THIS WEEK ON ADMP: We are a ‘premiering the G5 Sahel’ and Dr Bagayoko. >> Nothing political this week, as we just do not partake into that, but rather a portrait of one the lead cyber-security watcher in the region, made of the G5 countries of Mali, Niger, Burkina Faso, Mauritania and Chad.

More globally, you could call it ‘Sahelistan‘, if you included the G5 countries PLUS Southern Libya, part of Sudan, Southern Morocco and southern Algeria…

More globally, we would like to press the people’s attention in that part of the world, and elsewhere to one thing, that is “Cyber-consciousness“ :

> #ADMP’s solution for the economic development of such regions will have to look at 1st, the primary needs and wants of the population, via surveys, etc…and then build the technological ecosystem to fix those problem in a smart, low-cost, and efficient way !

> In any case, the solution will come via a 21st century process that is ‘afro-agile‘ and fully compatible with the locals habits, practices, and traditions.

That is why we are introducing you to Dr Niagalé Bagayoko, electronic and social media influencer, academic, specialized in Defense and cyber securities questions. 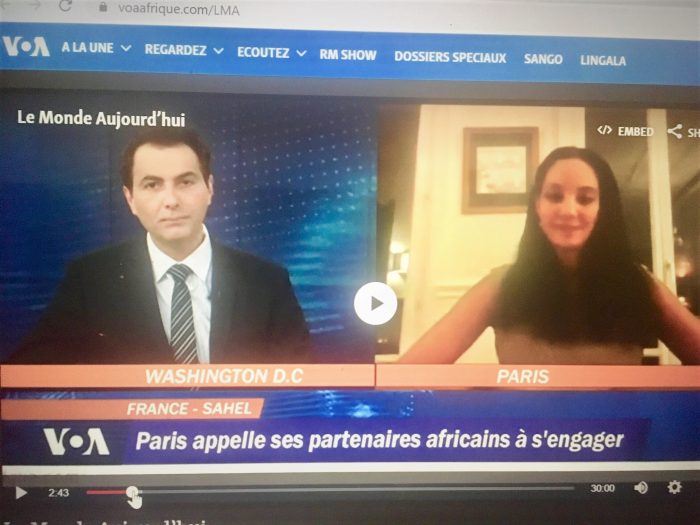 That is also why, through the process of this #Thinkerview, we will sometimes be…

… interrupted by the ADMP chatbot, which is rather ‘blessed’ with a ‘Faulty’ algorithm, whom will explain her position on cyber-development, cyber-consciousness and cyber-awareness for the so-called ‘Sahelistan‘ …

Please, find below the interview…

Dr Niagalé Bagayoko: I am the Chair of the African Security Sector Network (ASSN) an organization based in Ghana which aims to facilitate progress towards the achievement of effective and democratically governed security sectors across Africa.

#ADMP: Thanks, Doc! You can listen to her, on-air, around here on ‘Mainstream media‘: Radio France Internationale : (#RFI)

#ADMP: Knowing that Midstream media  >> It is media provided from your local media.

#ADMP: Private stream media >> It is media often made of shared media, or ‘remixed media’, that is shared via individuals private connections (Including Social media platforms) 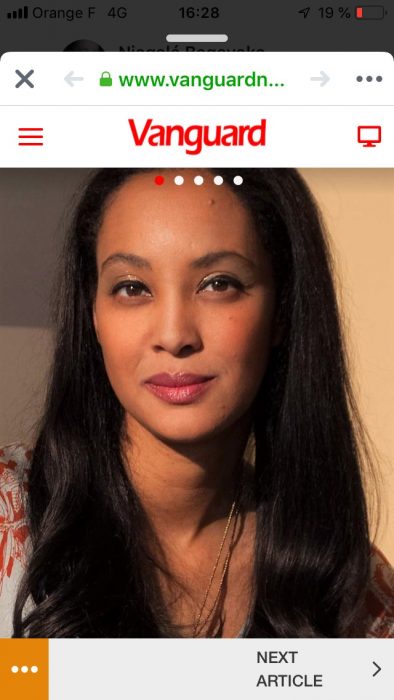 I was organizing the security sector in Africa around democratic governance in order to present the most effective way of addressing most of African security challenges.

Especially, the so-called “Democratic Security Sector of Governance” which is aimed at improving state and human security by strengthening democratic civilian control, within a framework of rule of law.

#ADMP: The ‘Rule of law’ is important, especially now…

#Dr Bagayoko: Sure! … Add to that, respect for human rights by state and non-state security providers.

It does share with the concept of human security, with  dare I say:

” A Special focus on the safety and welfare of individuals, communities and population at large, including the overall legal protection of citizens’ rights”

#ADMP: That’s a mouthful!  You look after people’s rights and their security, that’s it?

#DNP: Yes indeed! Add to that, of course, personal safety, independence and fairness, in and around the different  judiciary and legal procedures.

#ADMP: In the court of law, then…There’s such a thing as ‘African law’…. That’s pretty awesome…

#ADMPCHATBOT: Gotcha “Cyborg“! Sorry to interrupt! …But…as I was saying early on, ‘Cyber-consciousness’, is not some “wishy-washy’ theory, but rather the idea that once one decides to connect and use the internet, you would do so, fully aware of :

“Cyber-consciousness”: The understanding of all the benefits, and ‘Dark side‘ associated with using the internet and its multiple devices. 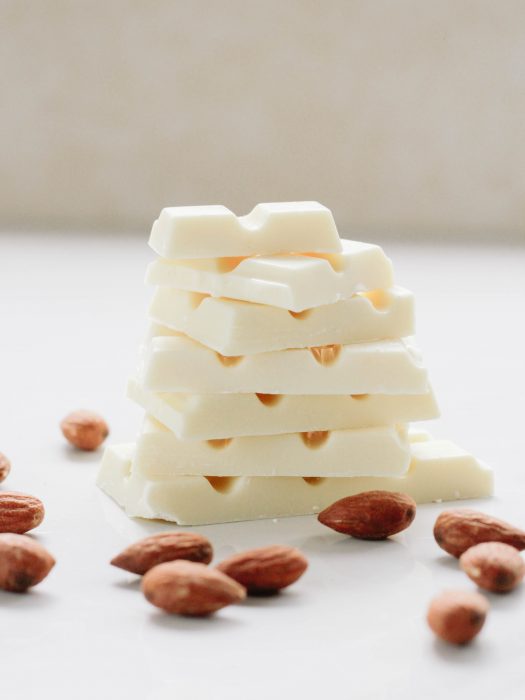 #ADMP3: Thank you, chatbot, for your short lesson on ‘Cyber-consciousness!’  Dr, ignore ‘her’ for now, please….What was your first job experience?

#DNB: I worked as a trainee at the French Ministry of Defense

#Dr Bagayoko: My father was from Mali and my mother from France.

#ADMP5: Mali? #Interesting! Please, give us your TOP 5 African dishes (Including potential  ‘Diaspora’) ?

>> It’s a ‘World-class’ traditional Moroccan dish made in a tajine. Small beef or lamb meatballs are simmered in a spiced tomato sauce, then…

#ADMP CHATBOT: Talk for yourself, cyborg! … To carry on the subject of “Cyber-Consciousness” and my third point…

You do have other risks and upsides, to consider, dear Cyborg :

ASSN: Founded in 2003, the network is headquartered in Accra, Ghana, with regional hubs in Juba, Nairobi and Johannesburg, and a smaller office attached to the African Union in Addis Ababa.

I had also done extensive research in the ‘Western world‘ (United States, France, the European Union)  and again in the field of African conflict-management mechanisms, focusing on the interface between security and development.

I was also a Research Fellow at the Institut de recherche pour le développement (IRD, France) and then at the Institute of Development Studies (IDS) of the University of Sussex (2007-2010).

Then…back in Paris, I was able to teach at the Institut d’Etudes Politiques (‘Science Po’).

#DNB: I have to add, that i headed the “peacekeeping and peace-building program” at the International Organisation of La Francophonie (#OIF).

And by the way, I have also worked with the United Nations, the African Union, Oxfam, Cordaid, African and European Governments, the King’s College of London, the G5/Sahel ….

#BMFA: BANGUI MAGNETIC FIELD ANOMALY : is the name given to one of the Earth’s largest crustal magnetic anomalies and the largest magnetic anomaly over the African continent. Bangui Magnetic field anomaly

#ADMP CHATBOT:  Without sounding socially ‘Gnarly’….It is clear to me, that this ‘sister’ has a lot of Bangui Magnetic Field in her…

#ADMP: Whatever CHATBOT…! Please tune-in next week on this Blog for the follow-up to this fascinating interv… Well ‘Trilogue’ between Dr Bagayoko, the #ADMP Chatbot and Me ! :))-

NEXT WEEK: The follow-up and part II, to that fascinating TRILOGUE between Dr Bagayoko, the #ADMP Chatbot and Hermann Djoumessi, MA…

If you like what we do and want to support ADMP and the crypto ecosystem we are trying to build with many startups, then support our effort by tipping us below >>