ALEXA, WHAT IS A QUANTUM INFLUENCER ? – PART II –

THIS WEEK ON ADMP –> The emotional rollecoaster that is the ‘Crypto-space’ is still recovering from the latest ‘Pump and Dump‘ of the Bitcoin price graph:

Market manipulations are nothing new in 20th century macronomics – As early as 1920’s , and even  the crypto-space, is not immune to it! :))-

…and at least, the fact that all transactions are recorded on the Blockchain, you could argue that it is therefore the TRUE BEGINNING OF RECORDED HISTORY !!

>> Since the version of history written on the Blockchain, you are reading,  is not written ‘only’ by the winners !!  –

…Even if, during this mythical and heated #Youtube debate between the ‘Bitcoin Jesus’ Roger Ver, and the economist known as ‘Dr Doom‘, Mr #Roubini, both influencers seemed to fiercely disagree, below:

CLASH of INFLUENCE ON #YOUTUBE: Are good exercise for the influencers who should accept the debate, once the ‘Digital Gauntlet’ has litterally been thrown, often by your own comunity willing to see your ideas or what you stand for, being confronted and debated.

–> Let’s go back to our trigger-free topic of the week, ‘Quantum Influence‘ :

The Quantum influencer –> An influencer supported by analytics and A.I.

This is of course the ‘simple’ way of putting it, NOW…follow us down the ‘rabbit-hole’ of knowledge, please…

What should spark your interest is the idea of really putting your mind behind the idea of ‘Online influence’, rather than wait for it to happen by ‘accident’, ‘necessity’ or ‘discovery’.

For more info, please refer to the 1st part of this serie of blogposts on Quantum influence. 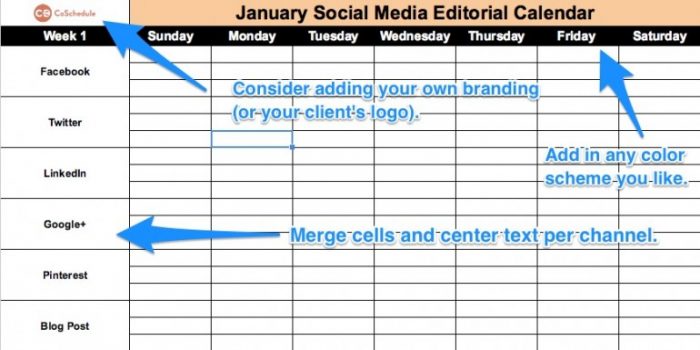 1. Online ‘blasts’ (–> Multi-channel messaging at the same time) helps establish your E+Reputation (We will do a whole article on the subject, soon) which in return, provides social media #CLOUT and therefore TRUST in your project.

2. You are aping or acting like an Online Super Spreaders’

–> In Healthcare management, a ‘Super spreaders’ infects more than 10 persons. According to academic surveys, in most health epidemics that have been recorded, and studied:

‘Viral social media content’ and influencers, tend to work more or less along the ‘same lines’….

ALTHOUGH: 100 peoples impacted by your content,  is of course a very LOW FIGURE in social media

–>  We will talk about a ‘Nano-influencer‘, when on average at least, 10 000 Peoples were impacted by the spread of your content !

– ‘Basic’ analytics to consider : Via the number of Impressions per post 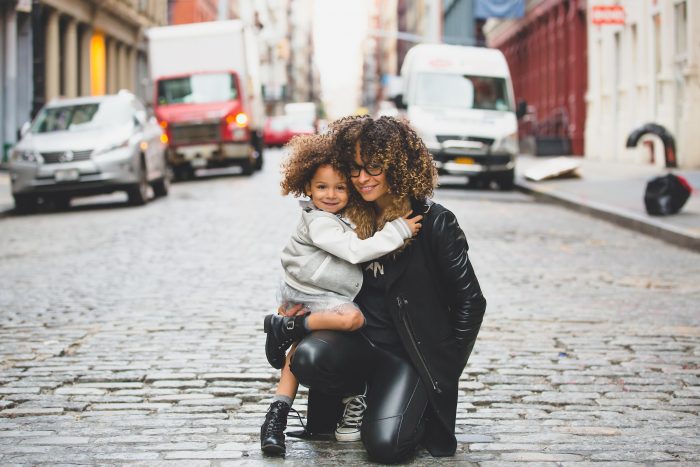 – The Quantum influencer belongs to all categories, since ‘Quantum‘ mostly refers to: A definition of means used to deploy an ‘Influence strategy’ by an influencer, rather than its impact !

#2. MEGA UPLOAD: ARE WE SOLVING A PROBLEM? 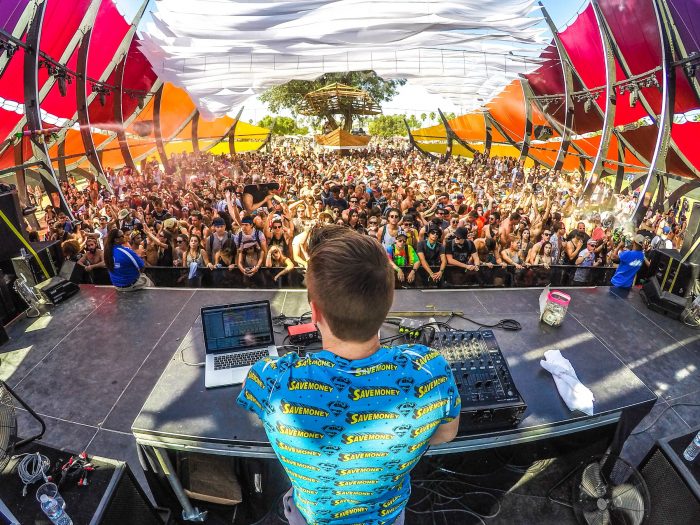 > Running a group, an ECOSYSTEM, a community, online, will give you access to the ability to ‘spread’ content and ideas at high speed, with analytics,  and efficiency! 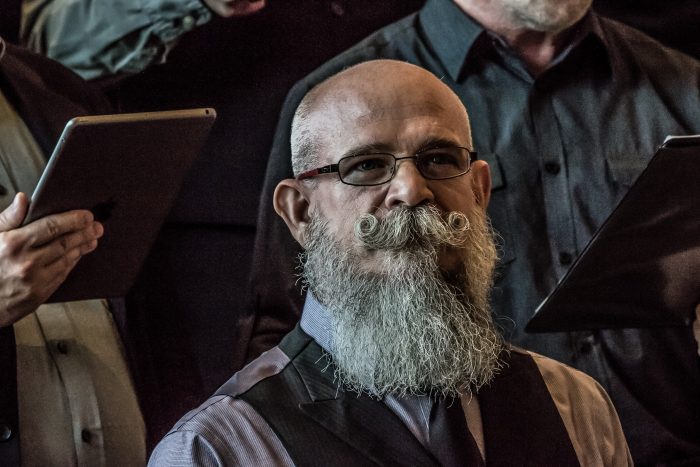 White dude smiling through his beard ! :))-

3. This is how you also go around the ZERO REACH DEADLOCK , that you have currently on most social media platforms, used in the western world and elsewhere.

– Platforms that are currently and by definition, oversubscribed and congestionned with ALL SORT of content !! –

It is now almost impossible, or very very difficult, to increase your reach ‘organically’ on Social Media nowadays, which is why users talk about a REACH DEADLOCK.

ARE WE REALLY SOLVING A PROBLEM?

3. This is how you also go around the ZERO REACH DEADLOCK , that you have currently on most social media platforms, used in the western world and elsewhere…

– Platforms that are by definition, oversubscribed with ALL SORT of content !!

> The current state of ‘reach deadlock’, is today, down to zero – Actually,…  Or more ‘acurately’, #Facebook would garantee 25 peoples ‘organically’ into your circle of friends appearing at the top of your feed. 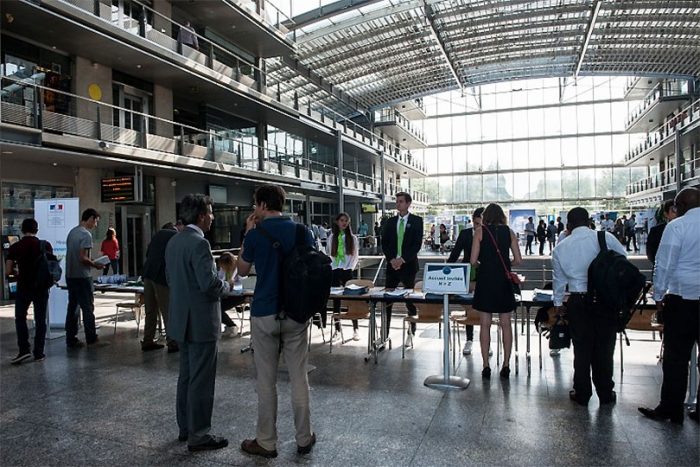 – Which means that It is almost impossible to increase your reach organically without launching a campaign!

>  However, you can still meet a lot of people on conferences or party floors,  and have them subscribe on the spot, to your channel or profile, thus increasing your reach, nevertheless !!>>  Field Community Management, can help you break that REACH DEADLOCK !

Social media platforms are said, to have gone from a ‘Free for all’ model, towards a ‘PAY to PLAY’ model.

#3. The ‘Security’ and compliance team:

1. Cybersecurity needs (If ‘Data is money, you shall protect it !’ )

–> Ex: If your audience is made of say ‘Doctors’, you better use ‘medical language’ to describe

–> Ex: If you intend to talk to the mainstream of society in a given

country, then you better know the ‘politically correct language’ of that mainstream   and the ‘Fake news

regulation’ in that country too, for exemple –  especially if you operate within the  ‘mainstream of

3. And to finish, the need to comply your data management to  local, global, or

4. Last but not least, the need to convey a positive #E+Reputation ! 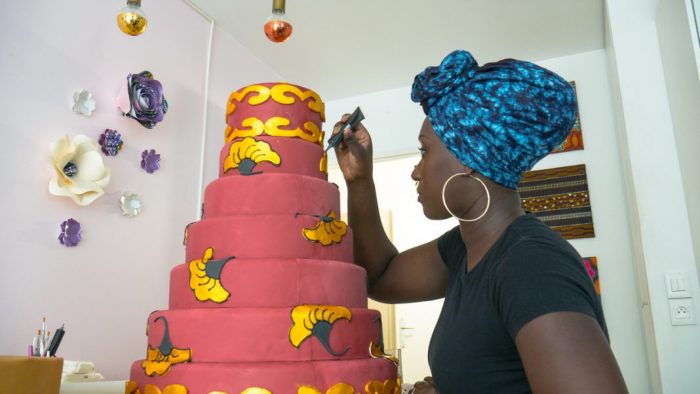 Wether you have a team dealing with it or yourself, you should have a strategy in place to protect your data.

–> A society where we the users leave a trail of data and ‘Metadata‘, behind every single of their actions.

The security and compliance team of the influencer will be recruited from different types of profiles : 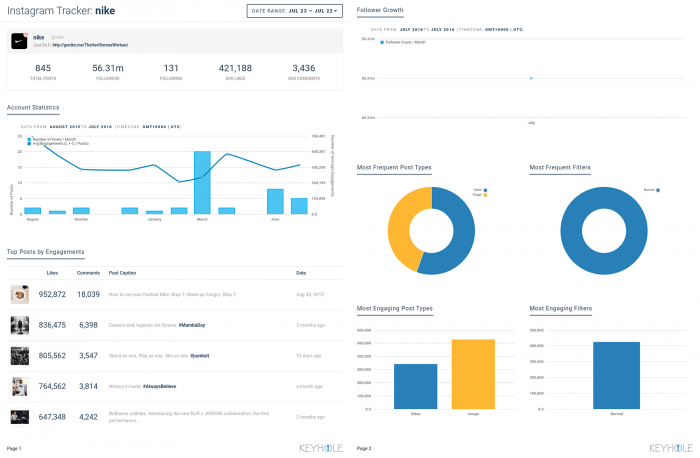 if Data is money, you shall therefore protect Data ! :))-

ALEXA, WHAT WILL HAPPEN NEXT WEEK ON #ADMP ? – NEXT WEEK: We will explore the finesse of the ‘Quantum influencer game’, with algorithm compliance and the ‘pyramid of pain’ behind it !!

#Shoutout to Christophe perrot at the #Greentech Incubator!! :))