THIS WEEK ON ADMP: Another week and yet another post by our very own ‘Iron Man’ of the #Blockchain, ADMPer Madiou BaH of Sierra Leone and Guinea (Conakry).

In this Season1 Episode1 post, Madiou wanted to assert his unique vision on the Bitcoin experience and its potential ‘Death’, or at least ‘slowdown’, as assessed by #ADMP. It is currently a ‘hot take‘ amongst cryptos:

Is the ‘Bitcoin slowly dying before our very eyes??’ (ADMPers) 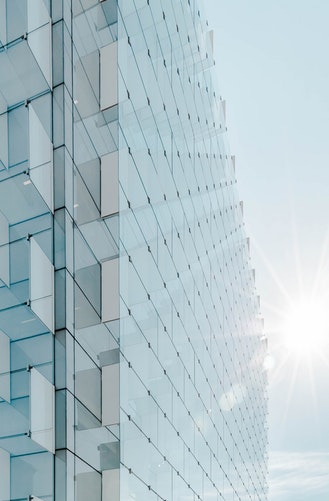 ADMP and Madiou Bah will thread ‘Electronic pucnhes and counter punches’ in this debate! Especially knowing that ‘Technological Death’ could have several meanings, and could include a ‘rebirth’, too…

Way beter than rapper ‘Takeshi’ #6ix9ine’s, follow Madiou Bah’s flow, poise and lyricism until the end of this post, to get a better understanding of his brain and how the ‘Space ’ or the ‘crypto-space’, could for ever, be affected.

–>  ‘Banking the Unbanked’ is and will remain the most important Fintech challenge of the 21st century, somehow defining a ‘Certain idea of freedom for the 21st Century’, or a certain ethical approach to capitalism and finally, defining who isn’t ‘Financially Free‘, sometimes…

First proviso: The Internet should be free and available to all humans, by any means or devices.

Plain and simple: Bitcoin is ‘unique’, as it is technology with a financial goal, all rolled up, in one (Sushi) place! (#ADMP)

MB: I remember one day when my brother Chernor informed me about a virtual currency called bitcoin. Knowing the growth of technology, I was not too surprised of the new development. I could only ask myself several questions: 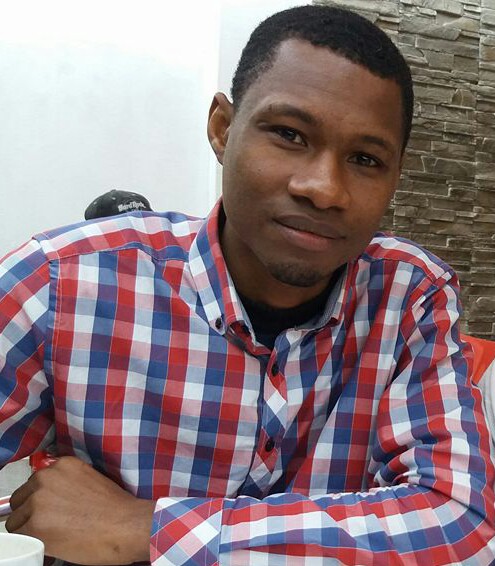 -Is it a dream or reality?

Since then, I have not stopped to meditate and to think how to get the answers to these questions. This became a new challenge in my life. Very curiously and anxiously, I began to do research, day and night, nonstop.

Although the Internet speed is very low in my country, I continued my adventure in an optimistic way by reading articles and watching tutorials on bitcoin to end my curiosity. Such was a big step in my professional life.. 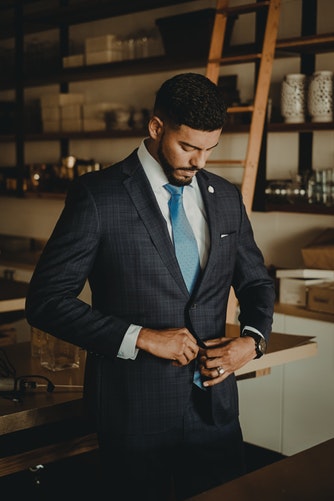 Bitcoin is a currency, like any other currency in the world, that is entirely virtuall. It’s a fully digital virtual currency, usually very secure, and powered by its own users, with no middleman, through a peer-to-peer network.

With bitcoin, we can buy and sell all that we want — clothes, shoes, homes, cars, computers, etc. We can also convert bitcoin into local currency like ours the Guinean Franc, or local currency into bitcoin. It is not always ‘easy’ to access, but it is highly possible if you try it. 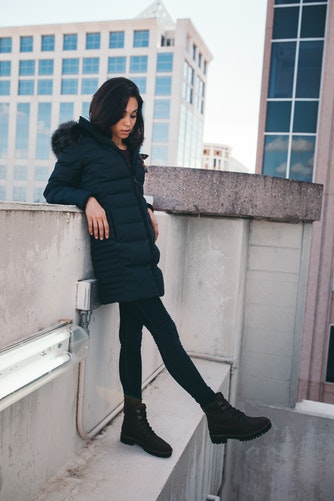 The 21st century brings a world of business, a world in which one lives with 7 billion people who communicate with each other through technology, and shall exchange tangible and intangible for the good operation of their businesses.

The world is connected by the wind and clouds that separate his land by the global Internet network. It becomes faster and more reliable to communicate, and to sell and buy from a distance. This is the reality that you and I know and use. It is not a dream or magic.

Bitcoin is a new discovery of the century. It is even regarded as the best invention of the 21st century!. Others regard it is as an experience. Today we notice that bitcoin has several advantages, including the reduction of poverty, the growth of entrepreneurship, and the creation of employment;

#ADMP : This said, despite recent Bitcoin price value drops, Bitcoin struggling ‘Mega-Farms’, and miners having to shut down in some places, like #BitmaiN. (Check below) – The ‘Lambo Bitcoin‘ which made a ‘few’ rich to the point of buying Lamborghinis supercars, is a distant ‘virtual reality‘ for a lot of miners and traders:

There is no doubt that, the current ‘Financial bear market has been on a downward trend, throughout 2018.

MB: It helps us send and receive large sums of money with a single click, without charges — quick and reliable everywhere you are in the world, with no move or middleman. No one can act on your bitcoins accounts without your consent.

A government or a central authority can block your account or your transaction, or freeze your background, but with bitcoin, they cannot do that.

We do not need to be in queue all day at the bank or agency to receive or send money:

==> So bitcoin is here to solve all these problems, and many more with the help of ‘smart contracts‘ and many other tools !…

Think about it:  if we assert the idea that….