PREVIOUSLY ON #ADMP: We reported on the upcoming Paris Blockchain conference on the 18th of July! #ADMP was there of course, as a media partner! On the deck, to witness the rise of the Blockchain ecosytem in the french capital; A few days after the historical FIFA 2018 world cup victory, on the 15th of July, by N’gollo Kante and his crew: ‘Les Bleus’.

It is always interesting to attend a Blockchain conference, since a wide group of attendees do own bitcoin and many other Altcoins, which usually draw strong debates. 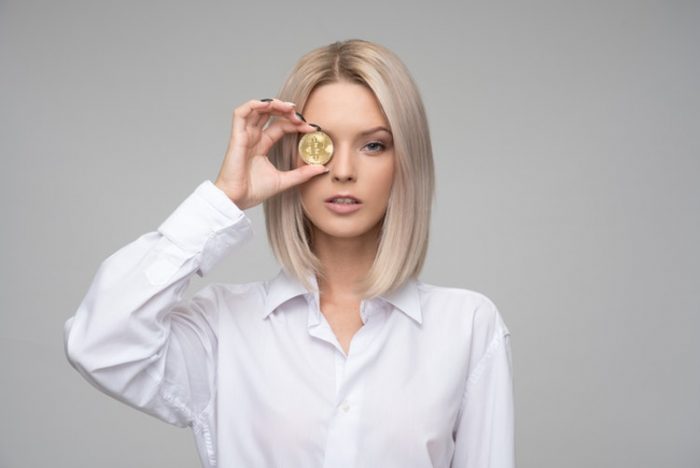 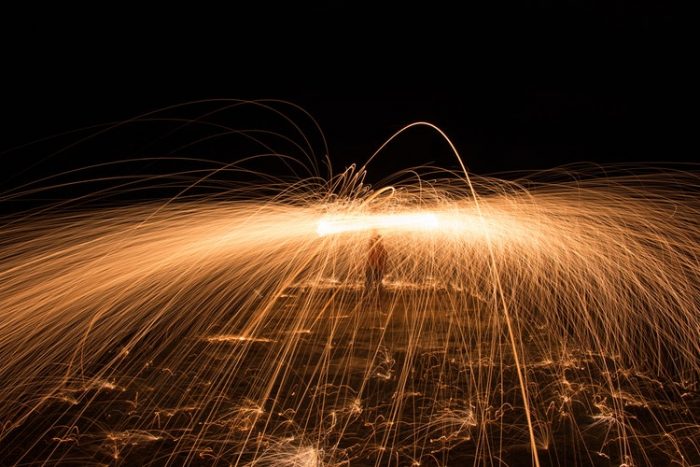 Decentralized Shitalkers, crypto-analysts, crypto-capitalists, poseurs & coders, Hackers & Hacktivists, Canard Coin Coin & Venture capitalists, crypto-influencers, and even the ‘Jeunes Loups’ #Youtubers were filming and reporting the event… ⇒ All had a good day out, in the posh settings of the Hyatt regency in Porte Maillot, for 400 Euros in Fiat.

This very diverse and sizeable crowd, from literally all over the globe, enjoyed the Smile Expo organization under the stewardship of ‘Uber-Calm’ and very slick Yaroslava Velykaya and Kristina Storozhyk .

The speakers on show were solid, even if the ‘Big’ crowd was missing – The #Mood in the room, was that France still has a lot of catching-up to do, before it becomes a global #Blockchain or “Chaintech Hub’, for sure:

We also had interesting discussions with attendees and some of the startups available on show like: Hidone, Cointraffic, ICO EdeN, Novo LinkO, New York Coin, Henosys, Token Talk, etc..

The discussions covered two topics agitating the ‘Zeitgeist‘ of the chaintech and #Crypto community alike: 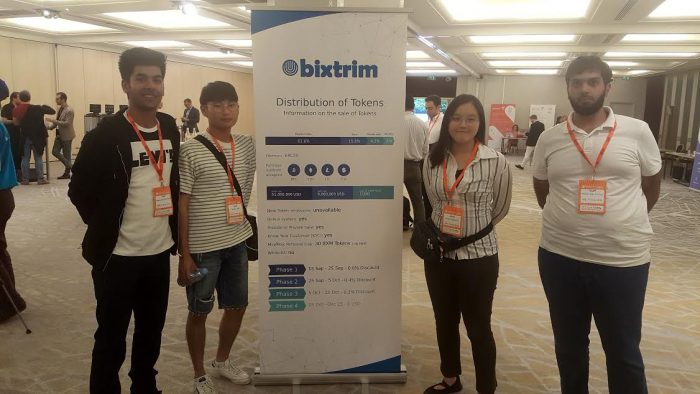 (Courtesy of Blockchain COnference in Paris)

Of course, the core crypto communities are all busy on the ‘Cryptosphere’, the  ‘crypto social media’ or  ‘Cryptostream’ outlets like : Telegram, Steemit or Binance,.. which are very important too! ==> The strategy to access those smaller users-base is just different and more specific.

However access to the 21st century ‘Maintream Media’ platforms like Youtube or Facebook (often used by Millenials, to “keep in touch with family”, mostly) is key to demonstrate ‘proof of community’ (#POC)when pitching for your ICO, which doubles-up as proof of “scaling-up” since Facebook is still the largest social media platform, when it comes to ‘social Bitcoin’ globally with at least, 1 billion daily users, and millions of crypto buyers and sellers !

Those numbers can sway an investors, if he or she, sees a ‘Busy’ community already at work, before-investment on a wide-reaching platform like FaceBook, or Twitter: Even in the case of a Twitterstorm often seen as ‘negative’ event, but for Social Media pros, like us, it tends to give a clearer idea and reach of a given number of ‘Active real users‘, especially when they are called-to-action by an identified influencer–>  it is ‘Proof of Community in Action’! (#POCA). In the case of ICO or CTO: Community Token Offerings which is sometimes, a ‘smarter’ way of introducing your tokens.

Huge groups and forums with 10000+ members around bitcoin and other cryptos are numerous throughout the ‘Facebook Online Continent’. To identify, organize, manage and optimize those groups, you will need: 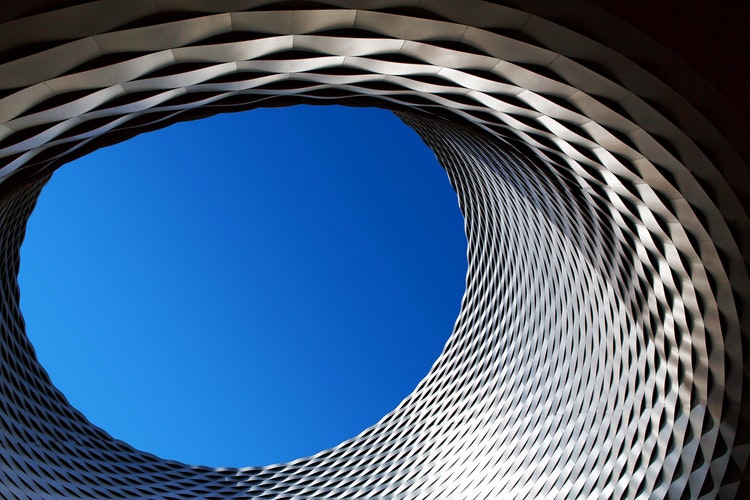 The discussion revolved around decentralized networks. The Ethereum Blockchain tempering by Vitalik Buterin (The Ethereum co-founder), CEO) and his team, was the ‘first blow’. Next came the latest Bancor $13.5 millions hack, on the 9th of July wich raised a few eyebrows in the Crypto community as to ‘claims of decentralized networks on ICO Whitepapers, whilst they are actually still centralized!! Even if sometimes, the centralization aspect is hidden’

“A Bancor wallet got hacked and that wallet has the ability to steal coins out of their own smart contracts. An exchange is not decentralized if it can lose customer funds OR if it can freeze customer funds. Bancor can do BOTH. It’s a false sense of decentralization.” (CL)

That was enough to set the Crypto community on fire! With Youtuber  #IVAN on Tech, and his huge fanbase of 181K. followers brilliantly breaking down the #BANCOR hack, blow-by-blow, like below:

Remember, #Bancor had cryptoHype written all over its July 2017, first ICO, which raised $150 millions, in a matter of minutes ! Did the money ‘gaslit‘ its management and coding team, in believing they were immune to Data-Breach ?…

It is always a bit more complex than that…with Black and white and many shades of grey in between…  just check the list of the biggest Data breaches of the 21st century here, for your information! Do you really know any organization that is 100% Data-breach-proofed? Hum…

3 years ago, we submitted  a post that was outlining some of the basic fundamentals that ‘Social Banking’ should stand for in the 21st century. We invite you to get back to it, here.

On the 9th of july, skilled hackers transferred all funds to the following adress:

Hackers in effect, had stolen the majority of the BNT token, from the 2 following wallets:

Hackers also took some BNT and remaining tokens, from this particular smart contract:

The contract was known as the BancorConverter.

Before we delve further into the discussion, let’s agree on some premises: …

Next week, the follow-up (2/2) of this fascinating blog post on ICO and Coruscant decentralized systems will carry on!