PREVIOUSLY on CRYPTO WARS: In the latest episode (Episode V), we explained the origin story, of the ‘Bitcoin crypto asset’ which was an application (or ‘App’) built from a core blockchain code; This Blockchain  ‘protocol’, was made by a hacker-scientist and ex-member of the ‘1990’s cypherpunk movement of the early internet days’ : Satoshi Nakamoto San’

This establishes the roots of the Bitcoin community not only in Japan, but also in China and South-Korea, the other ‘Big three Crypto-Tiger Economies’ of South-East Asia: China is the prime ‘crypto mining’ nation, in the ‘known universe’. 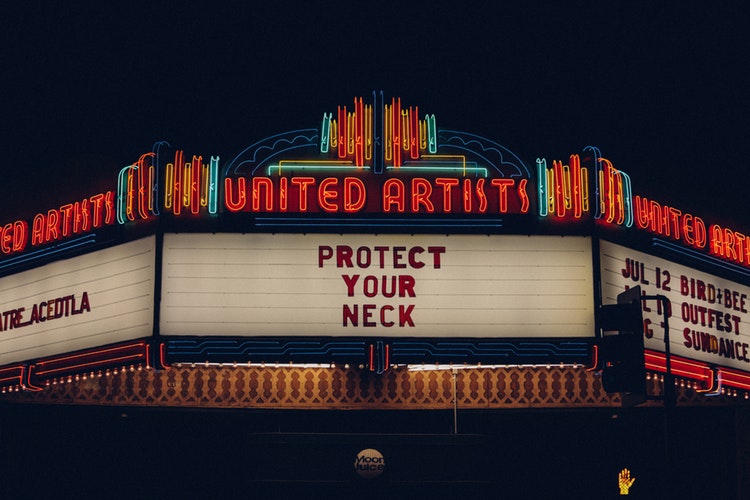 Reading our account of the ‘Crypto Wars’, you will guess governments will ban and sometimes tolerate the rise of cryptocurrencies and assets⇒ Sometimes seduced by the promises of the Satoshi protocol, sometimes afraid of its side-effects. Sometimes, out of ignorance, sometimes as a way to manipulate its own economy to acquire Bitcoins on the ‘cheap’ when the Bitcoin price, comes crashing down…⇒ It is called sovereign ‘Pump and Dump’ !

As explained earlier, China already has its own local version of Facebook and Youtube-style platforms! There is always another unexplored ‘nuance’ when it comes to analyzing Chinese story.  ⇒ WeChat has its own payment gateway and is accepted in most of china’s urban centers. ‘WeChat money’, is the digital payment portal for more than 900 millions of daily active users.

One question will arise as a consequence to help us draw a conclusion to this post: Could ‘WeChat Money, or even Alipay (Ali Baba’s payment gateway) wipe-out cash payments across China, in 21st century megalopolis like Shanghai, with its more than 20 millions inhabitants…?? 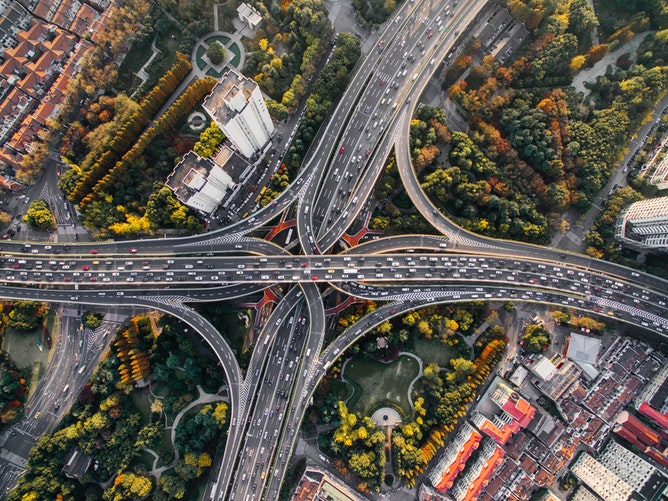 BTC China, Huobi and OKCoin are the three main Chinese bitcoin exchanges, along with several local and foreign exchanges. US crypto exchange Coinbase, had more than 2 million users in 2017, in China alone.’

⇒There is nothing ‘better’ than the online ‘noise’ provided by an overall Bitcoin governmental ban or a ‘clampdown’ on cryptocurrencies, to send the price of Bitcoin crashing DOWN, after all…’

Social media Sentiment analysis, does help your business, analyze positive, negative or neutral online sentiment towards your business. When it comes to analyze and monitoring cryptocurrencies price moves, it becomes a very important skill for the crypto analyst.’ 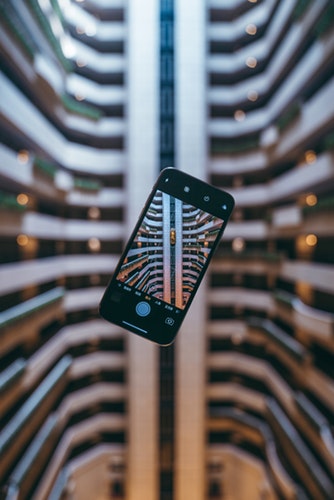 Especially when it comes to consider the ‘Proof of Community’ aspect of a cryptocurrency. #ADMP we’ve been told, has been running such surveys and will make them available for consulting, soon!

⇒ The Bitcoin pricing market volatility, ups and downs, social media punch and counter-punches feed the asian frenzy for the crypto money. Behavioral  finance could help, when it comes to draw conclusion about the Bitcoin space.

Unlike in the western world, in China, Bitcoin is not seen as a currency, but as a crypto commodity that will never challenge the local currency, the Renminbi, WeChat money, or Alipay, the other virtual currencies and payment systems. Rather, the overall feeling is that, state-controlled economy has delivered prosperity.

No-one is mentioning ‘Pump & Dump’…but observers are… Is it possible that ‘threat of clampdown’ could influence Bitcoin’s price volatility? 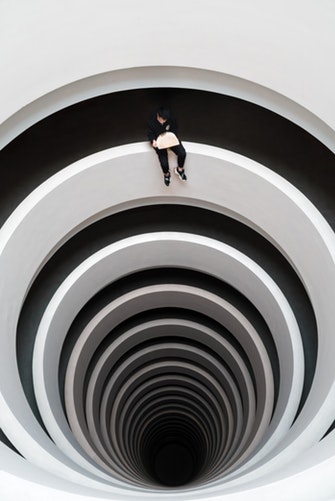 Looking at the crypto ecosystem of Asia, it shows you that you are always many steps away from reaching the 36th  chamber of Shaolin, the famous chinese ‘Kung-fu temple’==> in reality, Shaolin is a Chan Buddhist temple in Dengfeng County, of the Henan Province. The temple became world-famous, thanks to Hong-Kong filmmakers in the 1970’s and 1980’s.

Industrial booms are often linked to cultural explosion, too.

“ A game of chess, is like a swordfight you must think first, before you move’  (Wu Tang Clan: Da mystery of chessboxin)

In the same era, another Chinese light, Bruce Lee, the ‘Little Dragon’ raised a chinese medieval martial art and lifestyle, Kung-Fu into a highly cinematic art-form that thrilled the crowds on a global scale, in modern days ⇒ Like all ‘Super-Powers’, China has ‘soft-powers’ too. They also call it, ‘Ping-pong diplomacy’, or ‘Panda’s Diplomacy’ 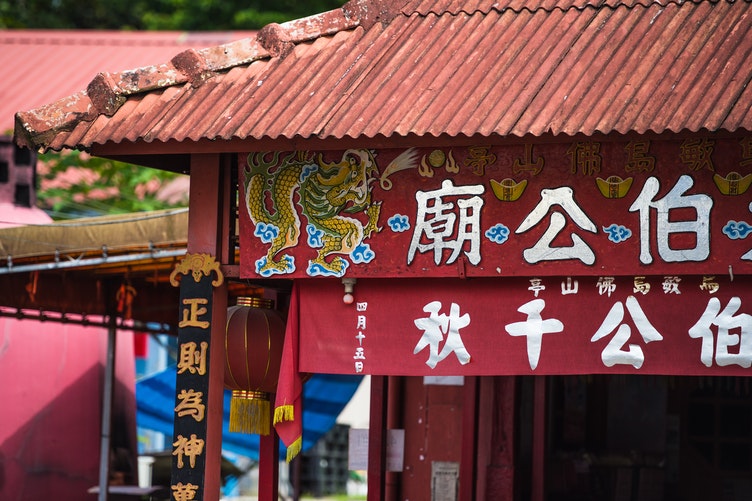 Chinese hipsters and ‘urbanites’ are probably ready for a chinese cryptocurrency, and the ‘DarkCryptoJeDi’ will be drawn to ask the following question:

“ Could the ‘New Chinese Blockchain’ ultimately rise from these clampdowns ?” 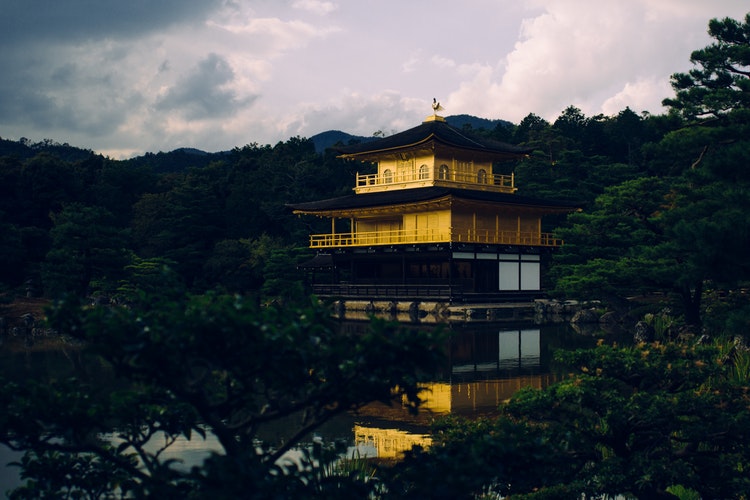 Despite the heavy structure, it was still possible to circumvent the great firewall of China, by browsing the internet, using a VPN or Virtual Private network: You downloaded the app on your smartphone or desktop and you could watch a Youtube podcast, like most of the world!

However in March 2018, the Chinese government decided to ban VPN in which it had no visibility, as outlined in this blog post here.

VPN are also vital to protect the privacy and security of Bitcoin owners. Especially if you are a ‘serious player’, the type of attacks you will be faced with, are simply beyond your current imagination or knowledge of what a ‘virus’ (Malware) can or cannot do. Big Crypto-hustlers need VPN! And if you read this and don’t have one setup, then you don’t know what’s coming to hit you, …soon! 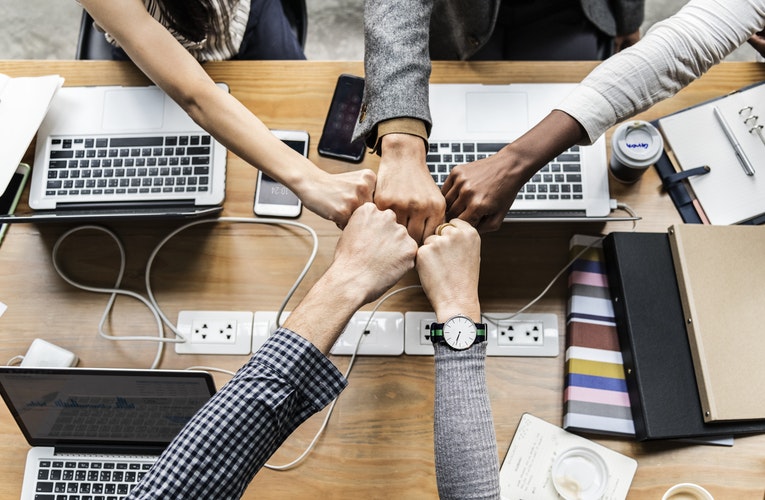 That decision could result in angering many users within the community. ..And probably, send some of them (At least, the ‘Woke’ ones) further out to the extreme and outer limits of the web ⇒ To the ‘Deep web’ and ‘Dark web’, even.

And who knows what will happen, once deep down?

Find out next week!

Next week, the Season 1 Episode 11, of the CRYPTO WARS SAGA Carries on in the ‘complex Far East’, where Anime, K-PoP, Samsung smartphone, Tae-Kwondo, ‘Gangnam style’ and where Denis Rodman, from the NBA team, the Chicago Bulls, created ‘Basket-Ball diplomacy’: KOREA !!…with: “THE RISE OF THE KOREAN TIGER ? ‘ In The MYSTERIOUS SATOSHI SAN, PART VIII” or 神秘的なサトシさん, PART VIII. #TheDarkCryptoJeDi