THIS WEEK ON ADMP: Thanks to your pression in the comment sections and multiple social media groups, we are involved in, we are bringing you BACK, the END of our interview with Doctor Niagalé Bagayoko !

Reading this #THINKERVIEW, will also help us explore cyber-development routes for the so-called ‘Sahelistan’ made of  the G5 countries of:

More globally, you could call the area ‘Sahelistan‘:     The area that covers the G5 countries PLUS, Southern Libya, PLUS, part of Sudan, Southern Morocco and southern Algeria…

Doctor Niagalé Bagayoko is one of the most prominent security-watcher in the area:

> If It is clear that development without security is  nigh impossible, it is also clearer, that security without development is vain and a short-term solution, that will just delay the next uprising… (18th century Sahelian proverb)

More globally, we wanted to press people’s attention in that part of the world, and elsewhere, to one thing, that is “Cyber-consciousness“ ,  or “Cyber-awareness“,  for your leaders and their teams !

Asymetric economies, like Singapore, equipped with Emergent Disruptive Strategies (#EDS) can much more easily leap into the 21st century emergent paradigm and get ahead in the ‘Data age’, like Korea, did too in the last 60 years:

It is a unique opportunity for a lot of countries: As long as you have leaders that are aware of that fact ! 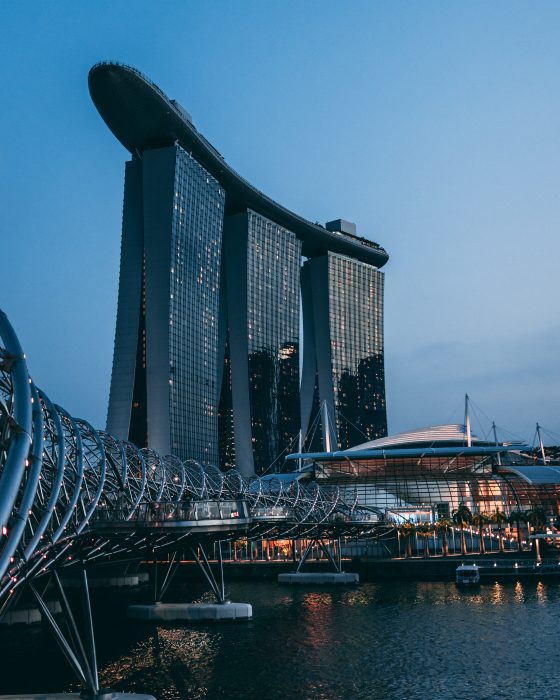 Singapore: Monday Blues on the Bay

Ex: The G5 nations could build a network of Data centers all over the 5 Countries to pull resources and Data into what could be one of the largest  Data-sharing transnational network ever built:

…And it could be really cheap to achieve !

That is why again, we are introducing you to Dr Niagalé Bagayoko, electronic and social media influencer, academic, specialized in Defense and cyber securities questions.

That is also why, through the process of this #Thinkerview, we will sometimes be…

… interrupted by the ADMP chatbot, which is rather ‘blessed’ with a ‘Faulty’ algorithm, whom will explain her position on cyber-development, cyber-consciousness, cyber-emergence and cyber-awareness for the so-called ‘Sahelistan‘ …

1. #THE PATH TO LEADERSHIP’s CYBER-AWARENESS ?

#ADMP CHATBOT: This ‘sister’ has a lot of Bangui Magnetic Field in her…

…I was interrupted early on… So…Dear.. to finish with “Cyber-development, and Cyber-emergence in the so-called “Sahelistan”, as I started to explain in the previous post:

I would like authorities, businesses, and whoever uses a computer for a living, to NEVER

EVER WAIT for cyber-calamities to happen to prepare their systems  for cyber-defense, but rather to:

6/ ANTICIPATE those cyber-calamities, before they could happen.

#BMFA: BANGUI MAGNETIC FIELD ANOMALY : is the name given to one of the Earth’s largest crustal magnetic anomalies and the largest magnetic anomaly over the African continent. Bangui Magnetic field anomaly

#ADMP CHATBOT: Any development in the G5 or Sahelistan area will have to be done, fully aware of the upside and ‘Dark side’ associated with the practice of ‘cyber-development’:

° 1. ABANDON ‘Non-sensical’ old ’20th century’ industrial practices and ‘paper-based’ systems, as pioneered by Kenya and the ‘Silicon Savannah‘  in the 21st century! 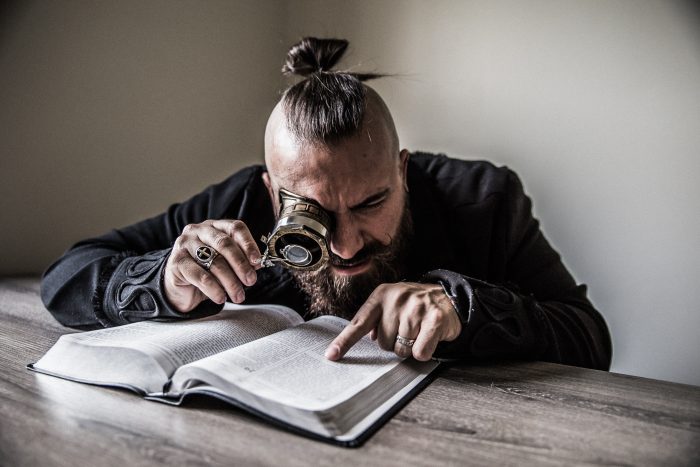 ° 2. BUILD a grid of #EADC: Energy- Autonomous Data Centers, to create and power your own ‘Sovereign Cloud system‘, in order to REACH Data Sovereignty in the 21st Century, as mentioned in previous article.

° 3. DEVELOP short cyber-education cycles  to train Data-scientists faster, in order to bridge the global knowledge gap in that area

#ADMP CHATBOT: Not ‘Wok‘, that’s ‘Cookware’…that’s for cooking in Thaïland…

#ADMP: You’ve been to Thaïland, Robot?

#ADMP CHATBOT: Silly you! I’ve been everywhere, especially where you’ve never EVER been! ..:))-

> I was saying that it is ‘WOKE’ to BUILD stronger apprenticeship-based educational programs, like Singapore or the Germans did after World World II, in the 20th century

#ADMP CHATBOT: Ex > Let me finish now… You could prepare a cycle where you teach cyber-hygiene, to protect your data, prevent piracy and stay ‘Data-safe’ online, to the population, staff and students.

if you believe some sources…

Can you rock, what’s up, doc? (The Big Aristotle)

#ADMP7: Once again, chatbot, one can only say, that i’m utterly speechless, right now! … Doc Bagayoko..What did you have to study, in order to become a…. Doctor?

#ADMP8:  #Impressive stuff! ..According to your experience on the ground… What are the biggest cyber security threats in Africa, right now?

#DNB: Surely, it has to be the growing professionalization of cyber-criminality via the unstoppable ‘Rise of Ransomware and Cryptolocker’, Social Media, Scams, and Email Threats, Business Email Scams, and many ‘classic’ … IT Vulnerabilities.

#ADMP : The first test, of course, being the amount of dust left on top of your PC/MAC or cables! … Doctor, thank you! 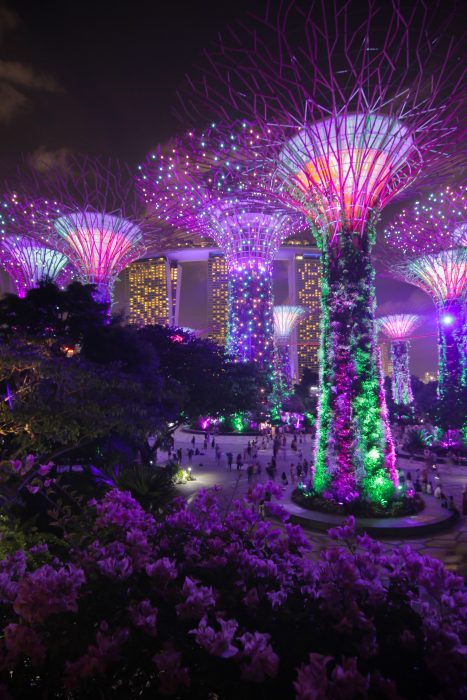 #ADMP CHATBOT: And I’m NOT, just a robot! … From Sahelistan, with LOOOove…

PS: As requested by many of you in the comments sections and our website email address >  teamadmp@gmail.com or the podcast email: starcastpod@protonmail.com ‘STARCAST – The Influencers Podcast’, below

Here it is: STARCAST – The Influencers podcast ! –

#STARCAST, the Influencer’s Podcast is available in english, elow: