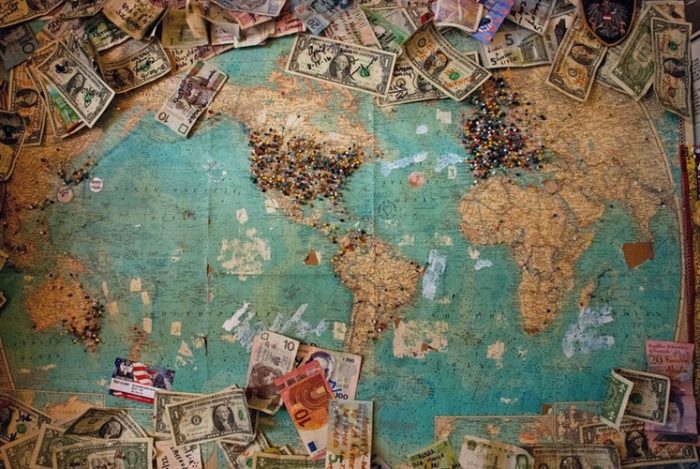 THIS WEEK ON ADMP: Another week and yet another blog-post by our very own ‘Iron Man’ of the #Blockchain, AMPer Madiou BaH from the beautiful ‘Freeland’ of  Sierra Leone and Guinea (Conakry) in its S1E2 of its serie on the ‘Iron Men of the Blockchain’.

Madiou wanted to assert his vision on the Bitcoin experience, whilst ADMP counter-punched bleakly along the lines of its potential ‘Death’ or ‘Recession’!

Do your best to draw from his flow and lyricism until the end of this post, as they carry one important vertue: ‘Keep it Simple Son‘ (K.I.S.S). 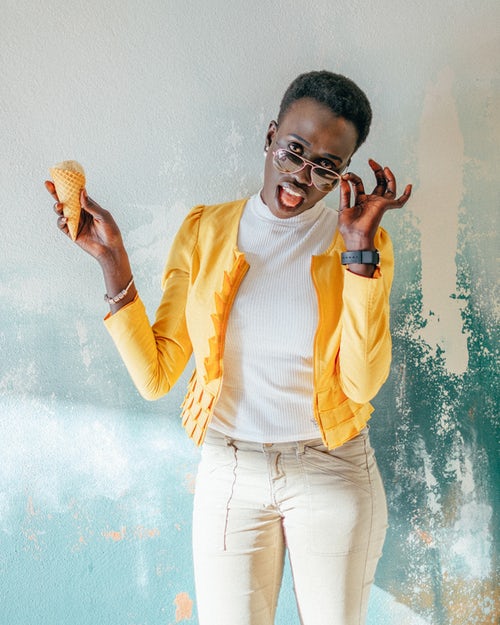 Pray try to get a better understanding of his brain ‘mechanics, even logics’, as to how the ‘Space ’, the complex  ‘crypto-space’, could be influenced, in the future, whilst following the Bitcoin price swings!!

Banking the Unbanked’ is and will remain the most important challenge of the 21st century, somehow defining who is ‘Free’ and who isn’t, sometimes…in this New Crypto-World Order’

Here’s what we found on the ‘Deep web‘, regarding the 21st century BLOCKCHAIN MANIFESTO –>

Proviso: Internet should be FREE and available to all people, at every  points of calls.

Now…Let’s hear from Madiou BaH, all the way from crypto-Sierra Leone and Guinea, with his unique take on the Bitcoin phenomenon : 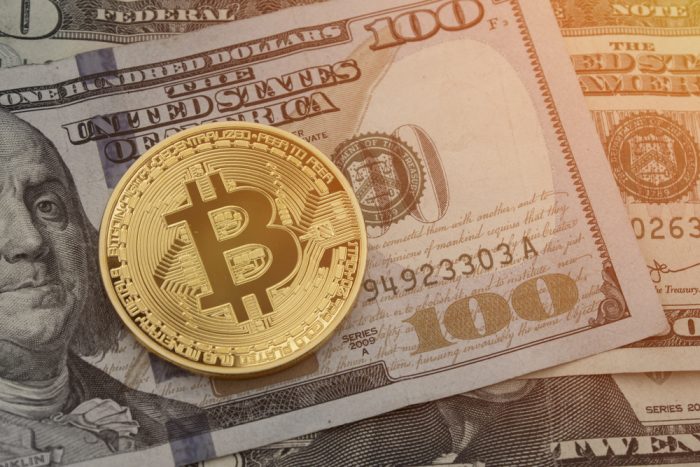 I know people are asking the same question I do: Is bitcoin real?

We need to know one thing. Bitcoin is not the first digital currency on earth, and there  were others before bitcoin that we use every day.

Let us refer to the telephone companies that we use to communicate. We all know that in order to use this service, we should recharge our account balance. 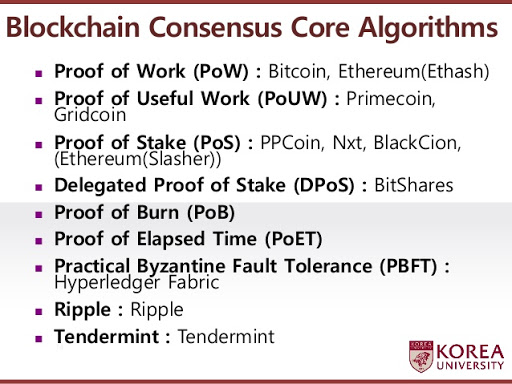 To do this, we must buy credit with cash converted into units. → 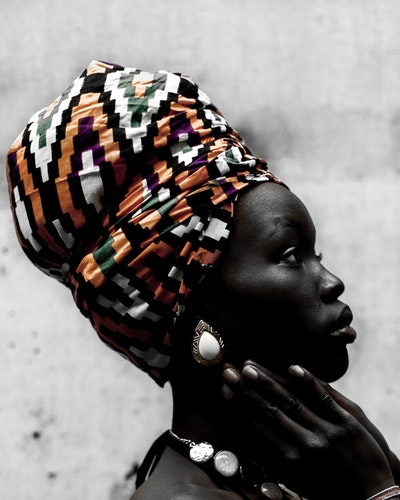 I mean, cash or units represented in digital form, which we can use to communicate, even  to send to another person, as well.

Then that person, after receipt, can go to one of the company’s agencies and get the physical cash.

If this is possible with cash, then why not with bitcoin, which is more efficient, and most important in our economic life. Bitcoin is no more a dream. It is a reality that exists and functions normally.

Never give up, no matter the obstacles, because the bridge that leads to success is a fragile one.” (MB)

How Does It work?

To use bitcoin is like using an E-mail address. You must have a bitcoin address, like you need to have an email address. An address is made up of two elements — a primary key and a secondary key.

The primary key is secret information that can prove your right to spend bitcoins from a bitcoin address defined by a cryptographic signature.

–> If you want, you can generate your own private key, following this link.

Please, check below, the Btc mining rig, courtesy of allaboutbitcoinsdude.blogspot.com  →

Each address of Bitcoin has its own unique private key.”

It should be kept secret, and the secondary key is the public key that you have to share with everyone, as you share your email address. 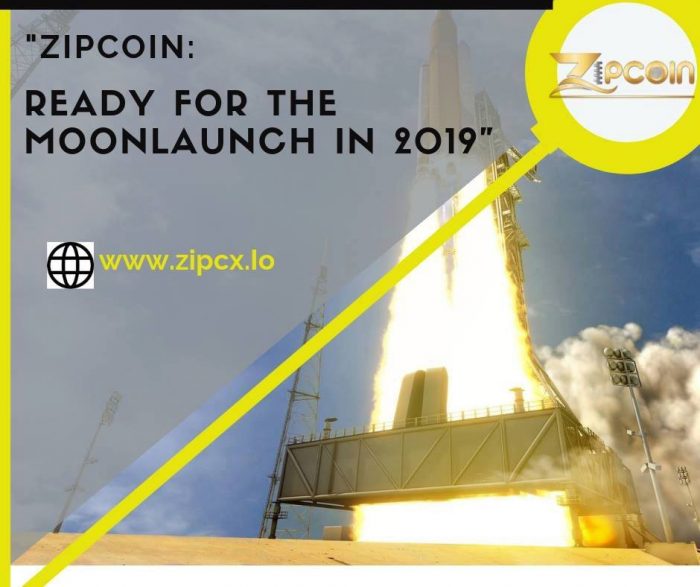 To understand and use bitcoin, we do not need to be a graduate or high-level student. The system is for everyone.

Any person who knows how to use a phone to make or receive a call can use bitcoin with all simplicity.

After I found the answers to all my questions, which were not easy at the beginning, today I am able to share with my community this knowledge I’ve now gained.” (MB)

My main goal is to make the majority of the technology-illiterates,  really capture this electronics dream that is bitcoin,;

I would like to add that through my research, I am able to let them really know and accept the beauty of the reality.

Here is an advice you should use as a ‘weapon’:

“Never give up, no matter the obstacles, because the bridge that leads to success is a fragile one.”

Today from mouth to ear, through social media, bitcoin is spreading everywhere in my country, and people begin to understand that bitcoin is real, and therefore, It is not magic.

→ Come back next week for more fascinating insight into the Madiou BaH panafrican  Crypto-$aga’!! :)) – 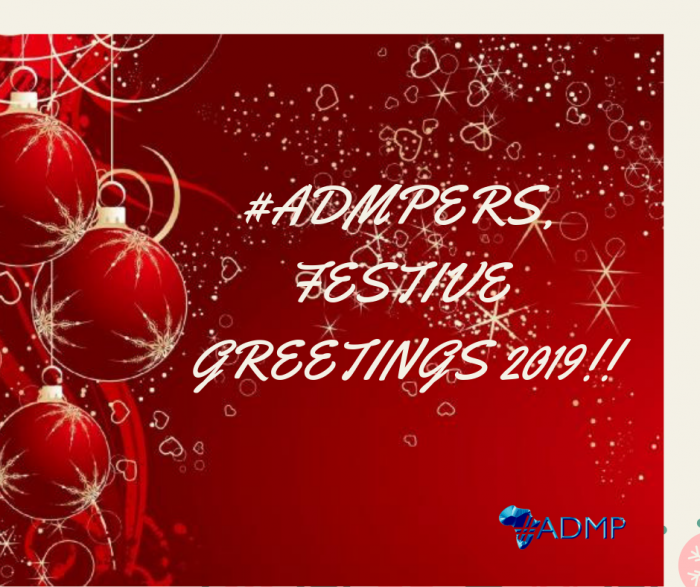