Bitcoin  is booming. In Africa, Kenya, Ghana and Nigeria are the pioneers. They manipulate “The Wallet” like Crypto-Masterminds, with dazzling economic growth. It is no longer just an elite that will use the bitcoin. Bill gates, co-founder of the Microsoft Corporation believes that the bitcoin, will be the most used currency in 2030 and is simply ‘Unstoppable’.

in this article, we will talk about the state of the Digital inception of the bitcoin in Cameroon, in 2017. It is just the beginning of the RusH! Trust us! Then, we will expose the companies and startups involved within that particular Bitcoin Eco-system. To finish,  we will open-up your perspectives. All this, in less than 8 min. Tops!

#ADMP was delivered an Award as one of the TOP 100 StartUP BLOG Globally by #Feedspot, in California (US)! We thank you again! (Editor: #Hermann Djoumessi, MA – ADMP Senior Crypto-Consultant & Editor) → Article by Mireille KOOH, ADMP Senior Social Media analyst

The Bitcoin has no legal status in Cameroon yet. It is what you call a ‘grey area’. Surely the CEMAC’s ‘Financial Watchdog’, the COBAC will have a say in how exchanges might be regulated in the future. However, so far, it has yet to be recognized and regulated ‘over-the-counter’, in the mainstream economic market. That was our first conclusion…

Then we dig deeper.. Got a few contacts on the ground, involved… 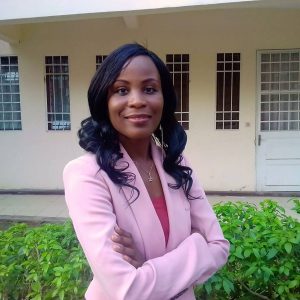 However, after further research with Team ADMP, we slowly came to the conclusion, that #CEMAC had in fact, already created the legal framework, called ‘Regulation No. 01/11-CEMAC/UMAC/CM – On the Use of Electronic Money’ to enable the spread of electronic currency in order to help the underbanked population of the sub-region, as detailed in this PDF document, released in 2011.

We have to thank Columbia Business school for the document, a TOP US ‘ivy-league’ school, hoping that one day an African University could do the same, too! :))

For the moment, Businesses do operate in this ‘no-man’s-land’ with a social media reputation, that is growing slowly with time: In many ways, the peoples have yet to catch-up! Get some awareness! #WOKE! → Over-regulation would just kill a nascent industry and governments in general, have better things to do, than kill new Businesses!! It is mainly those,  considered as ‘pioneers’ or entrepreneurs, who are really behind the launch of financial startups, to democratize the financial sector in Cameroon. Acting as ‘shadow-bankers’, thus, increasing financial inclusion in a country that still suffer from under-banking, or even…Nonbanking!

The cameroonian government even looked at bitcoin in the past, with an indian IT Provider, Trestor. → Showing already potential ‘crypto-approval’, there, but found that:

“Bitcoin’s transaction fee to the user was low but the real cost to the network was unimaginable. That was a deal breaker for us. We couldn’t believe the Bitcoin network consumed about $18.95 of electricity to process a single transaction,” according to De Padoue. 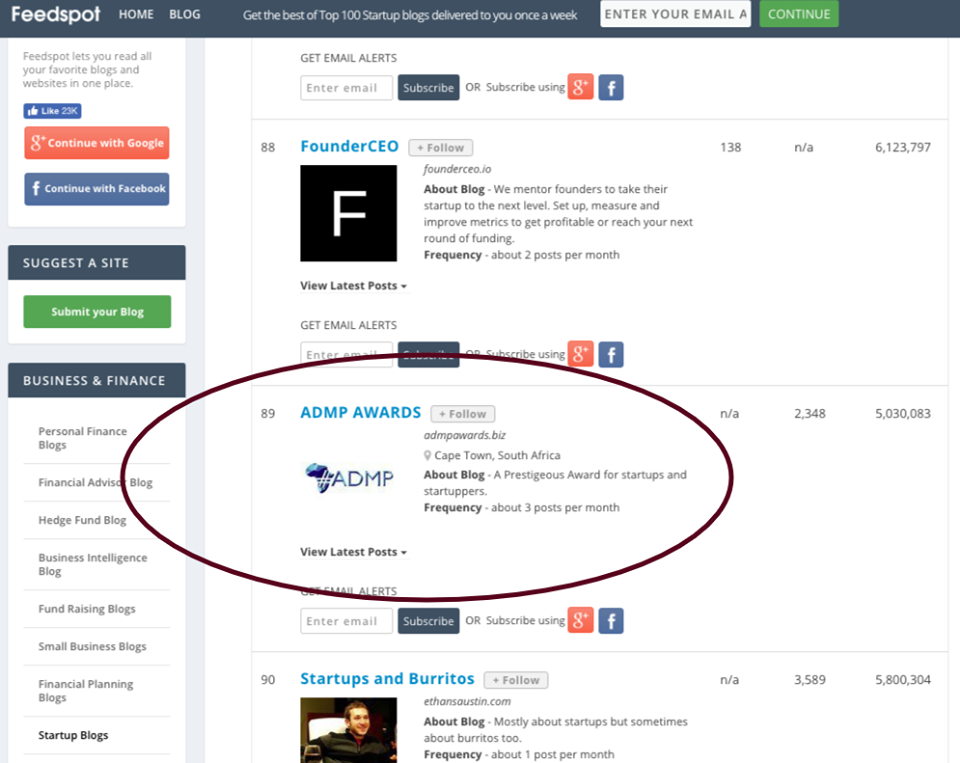 What is the value of 1 Bitcoin in Cameroon and the CEMAC economic sub-region ?  There are several bitcoin converting websites. But, few allow you to convert directly #Bitcoin to CFA. We can still dish out a few for your education, like: www.coinMille.com  or www.mataf.net

Bear in mind that with a #Bitcoin at $3500, most local users would not be able to afford one! It would be valued at roughly 2 million XCFA, in local currency!! Note that the Cameroonian minimum wage, was pushed up to 36 720 XCFA in 2016.

That’s a lot of ‘Work-Work-Work’ indeed! A few Bitcoin startups are gradually emerging from the ‘Sleeping Volcano’ that is Cameroon. Everything started from the need to finance projects for entrepreneurs. #ADMP has put together, 6  startups that could be the one to watch, at least in the near future:

Coin.mama : Coinmama sells bitcoin out of its personal inventory. The transaction will always be between you and Coinmama. At Coinmama you can currently only buy bitcoins with a credit card or debit card. CoinMama are dedicated to providing customers with an easy and convenient way of buying virtual currencies. They do offer services to both, existing as well as new BitCoin and, LiteCoin users.

Achatpmbtc : AchatPmbtc promotes the sale of electronic money, Perfect Money and Bitcoin in order to boost the Digital Eco-system and facilitate payments. Indeed, it is built to facilitate account-to-account transaction without needing to pay much fees anywhere in the world.

Bitrefill :  Reload Prepaid Mobile Phones with Bitcoin in Cameroon and around the world

Camerbitcoins: Camerbitcoins is an Online platform for buy and sell bitcoin compagny in Cameroon.

Beware of the scammers!

All those startUps are built by entrepreneurs. HOpefully, the majority of them will operate within a clear legal framework, if not, please let us know which ones might be scamming or MLMing the cr*p out of you! You can also watch these videos as to what to expect from an ‘honest’ bitcoin platforms. 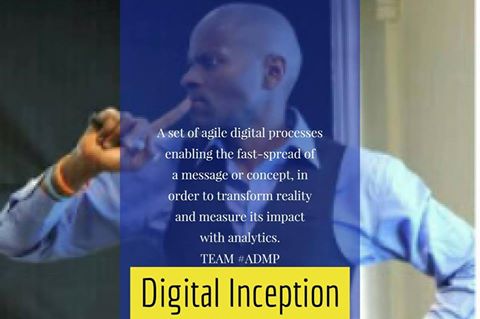 The target-audience for Bitcoin users in Cameroon, are the entrepreneurs, coders, developers, cryptos,…. Gathering Africans within tech-centric communities such as incubators, and accelerators.  You can count numerous Facebook bitcoin education groups such as Afrik Digital Marketplace, Bitcoinafrica.io and more,.. #ADMP, for exemple, does motivate bloggers to be interested in financial issues, motivate coders to bring about innovative solutions that will help Cameroon in its economic development. Finally, we do incubate bitcoin and blockchain projects. That is why Education is a permanent challenge for us. 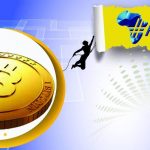 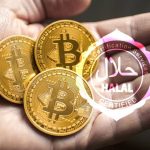 According to me, “If you own a car and you do not know how to drive it, you may crash one day. Business, symbolizes this car. Leadership symbolizes your education. Therefore if you want to stay uneducated, you have decided to remain poor all your life, and to simply crash it. “

Thank you, you’re Far Too KinD !