TEAM SOUTH-AFRICA: RISE OF THE CRYPTO-BAFANA??

What Drives Bitcoin Popularity in SOUTH-AFRICA? 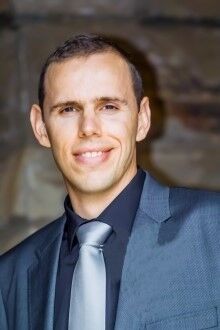 THIS WEEK ON ADMP: We carry on our world tour, by stopping in Africa! South-Africa that is – Pretoria, to be precised !!

History and technology will always cross path in that part of the continent, and should always open up new ways to further dialogue and exchanges, as it was reminded to us, lately at the Satoshi roundtable (The ‘Bitcoin Maximalist Roundtable‘) in Mexico.

Yes!  The mother of Draymond Green, the basket-ball ‘power-forward’, who plays for the defending NBA Champions in the  USA, the Golden States Warriors!! –> https://twitter.com/BabersGreen

We checked it, then saw that Jack Dorsey was carrying the #LightningTorch, hashtag via his ‘Crypto-Twitter‘ feed…and guess what? ….

We also agreed this time, to open up #ADMP AWARDS, your beloved Award-winning Blog, to our Guest-Blogger Eric Furstenberg! A Bitcoin ‘Maximalist‘  with a strong  Forex trading expertise in South-Africa, the Afro-continent and globally, should bring a new insight into Bitcoin, blockchain, Trading, Bitcoin Trading, ForeX Trading, etc…

In 2018, South African (SA) residents were more inquisitive about bitcoin than any other country in the world.

Why is SA more interested in this volatile cryptocurrency?

And what is the most important factor that dictates bitcoin popularity? 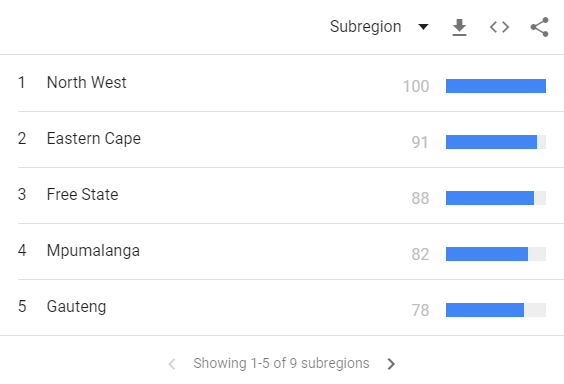 South Africa topped the ‘AfrotecH’  Google Trends list of searches for bitcoin in 2018, with the North West province in …first place !

Crime and violence rob the country of billions of rands each year and in numerous cases, racial discrimination sometimes dictates whether you’re fit for a particular job or contract. 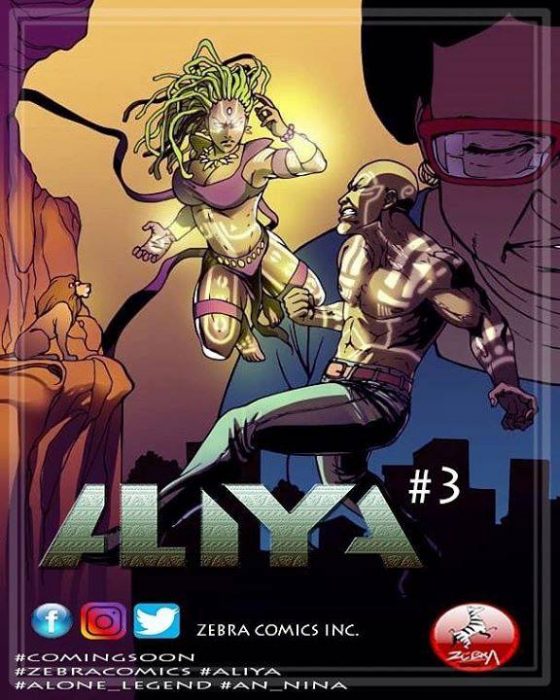 Politically and socially, South Africa is clearly in a fix, or at a crossroad.

Besides this, the South African economy recently experienced a technical recession and is struggling with a severe drought in many areas.

A greater concern than the drought, however, is that the African National Congress (ANC), the ruling political party,  might make an amendment to the SA constitution to allow land expropriation without compensation.

→ Could South Africa be the next Zimbabwe?

Are all these headwinds the cause of South Africa’s comparatively high interest in bitcoin?

Or, did South Africans just have a bigger appetite for crypto speculation in 2018, than say… ‘The rest of the world? ‘You have little power over what’s not yours.‘ says a Zimbabwean idiom…

Erm… it’s Not... the Recent recession!

Although some online resources state that the recent economic recession played a big role in South Africa’s comparatively high interest in bitcoin, it is really not the case.

As a matter of fact, since bitcoin’s invention, South Africa has mostly been in either first or second place when it comes to searching for ‘bitcoin’ online. So, for South Africa to have taken first place in 2018 is actually not unusual.

Especially now, as we enter the longest ‘Bear market‘ for #Bitcoin trading, since its inception, in 2009, as per the Satoshi protocole.

The evolution of #Bitcoin

However, we should keep in mind that bitcoin isn’t guaranteed to increase in value!

Neither is it guaranteed to have any value in the future.

Besides that, there are better ways to hedge yourself against adverse situations like these without exposing yourself to the extreme volatility of bitcoin.

TIME FOR #ZIPCOIN, or ABRA ?

–> Remittance cryptocurrencies like Zipcoin, for exemple,  could be a good hedge against that volatility;

Zipcoin offers you remittance and money transfers service across continents like Moneygram or Western Union, using crypto-technology and utility tokens.

So does ‘smart crypto network’ like  abra.com, which can provide all-in one appp that enables you to invest in ‘classic Wall street’ stock

–> Think ‘Apple’, ‘Google’ shares available to you, ANYWHERE IN THE WORLD, as long as you download the App, for as low as $10 in FIAT currency or via #Bitcoin !!

(Volatility: When #Bitcoin’s value goes through extreme ‘swings‘ up and down)

It doesn’t make sense that a multitude of South Africans would flock to bitcoin for safety:

Although at some stage, its sharp increase in price, coupled with talks that it would hit $1,000,000 in the near future, made it the ultimate safe-haven asset and hedge against potential serious trouble in the country, in the minds of uninformed and naive individuals.

Moreover, there were also reports of some South Africans putting their trust in bitcoin as a backup against surging troubles:

it is NOT  the most important reason for SA being more interested in bitcoin than the rest of the world in 2018 !

Bitcoin appeals to many people who try to evade tax, especially because it can be sent basically anywhere in the world and because many people believe bitcoin transactions cannot be traced.

–> We can confirm that they can! : Just try our Bitcoin tracker here !!

While tax evasion has drawn some people to bitcoin, it surely isn’t the most important reason for interest in bitcoin.

Whether it is ‘Tax evasion’, or ‘Tax Optimisation‘, when ‘legal’ or ‘Tax Avoidance‘/’Tax evasion‘, when ‘illegal’ … –> Let’s not forget that bitcoin is not the only tool, and definitely NOT the most COMMONLY USED tool, available to tax evaders (#ADMP).

Without any doubt, bitcoin’s massive price increase is the single most important factor that has caught the world’s (and SA’s) attention.

This becomes crystal clear when we look at Google Trends data and the historical price of bitcoin.

Here are some really interesting charts…